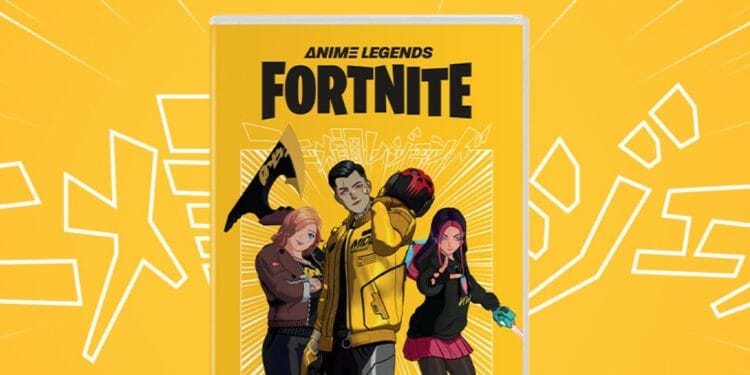 Epic Games have announced an upcoming Fortnite cosmetics pack, Anime Legends. Here’s all the cosmetics that’ll be in the pack, the price, and the release date.

We’ve had a number of different Fortnite packs released, some of which have only been available using real money (not V-Bucks). We’ve seen bundles including the Last Laugh pack announced months prior to release, and was only available to purchase with real money.

Here’s everything you need to know about the upcoming Anime Legends pack including all the cosmetics that will be available, the release date, and the price below.

Here’s the list of every cosmetics that’ll be available in the pack: 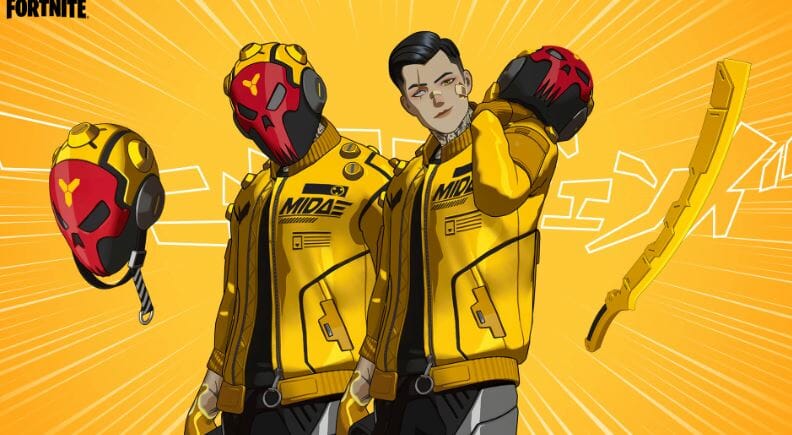 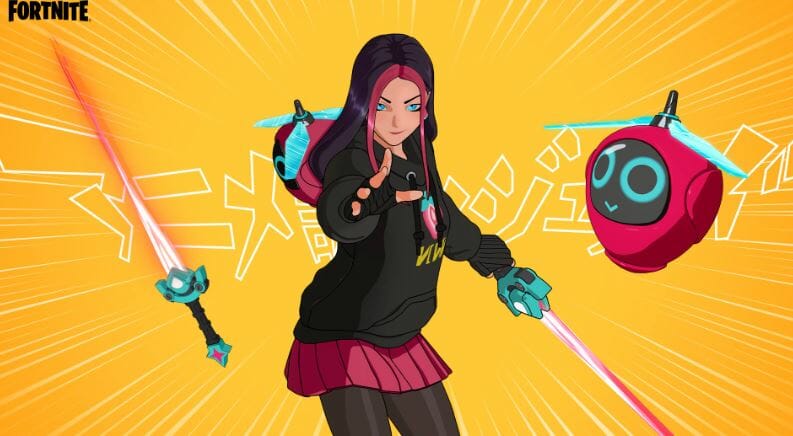 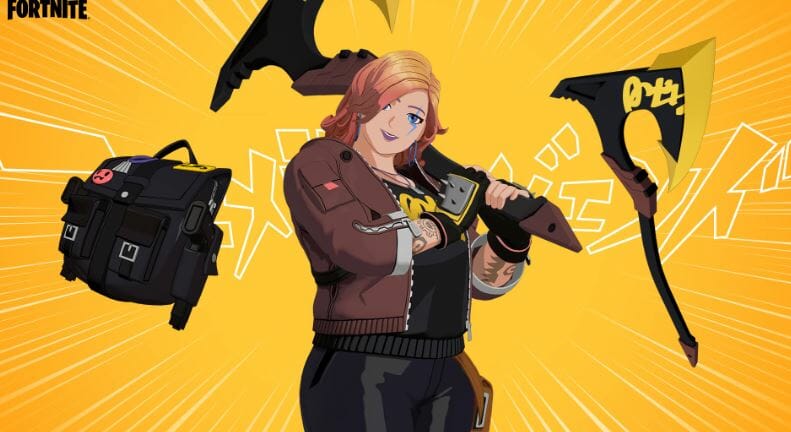 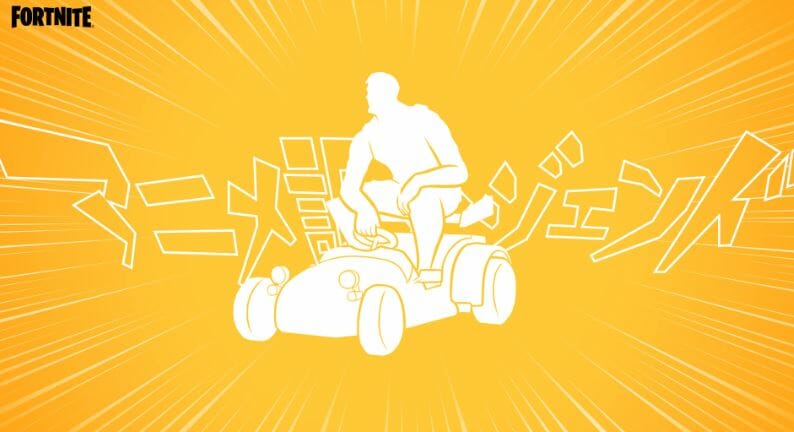 The Anime Legends Pack will cost $19.99 USD (not including tax).