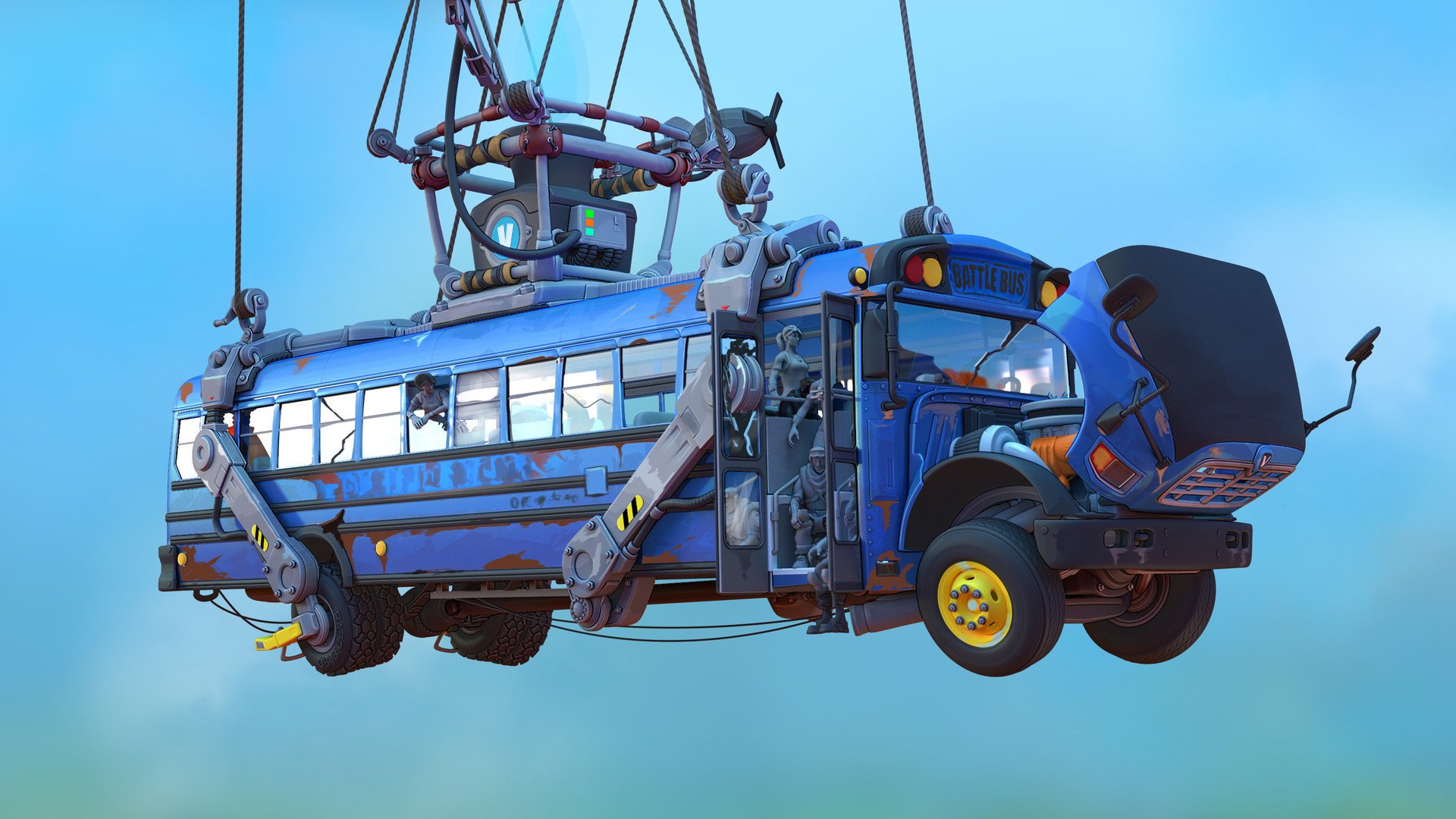 A Fortnite fan has thought of a simple way to change the path of the Battle Bus to spread players around the map.

A typical game of Fortnite has 100 players that all jump from the Battle Bus, which takes a different path each match. Players are able to see the Bus route at the spawn island, which means they will be able to plan with teammates where they want to drop.

As the route the bus takes is always straight, there will always be POIs that are quite far from the route and so players aren’t as spread out on the map. Reddit user Issabot8 has suggested that the Battle Bus should make a turn on its route, so players are more inclined to spread out across the map.

Most players tend to pull their gliders early when they drop from the Bus so they can land in locations that are far from the Bus route, but it would take a while to get there. Incorporating this concept will make it quicker for them to land in these locations.

Do you think changing the Battle Bus route will be beneficial?