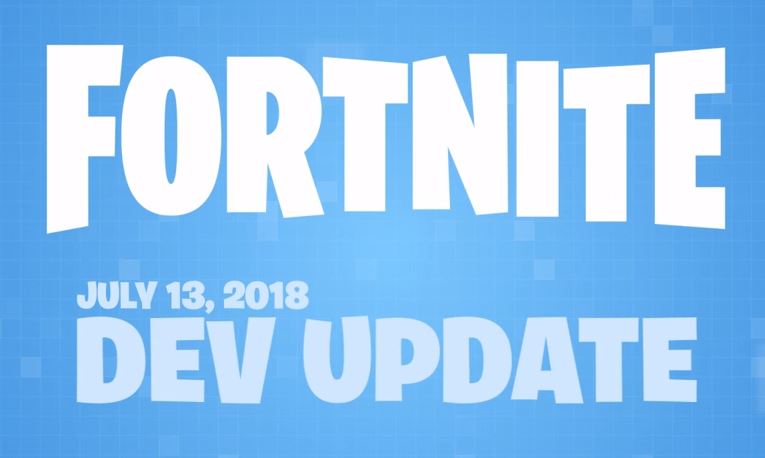 Epic Games have provided an update on Fortnite Battle Royale that include weapon & Storm Changes.

There has been a lot of inconsistency with shotguns, and Epic wanted to address this. The spread of the pellets inside the aim reticle have been changed so it will always shoot in the same dispersion. There is also a red dot when a pellet has hit the opponent, so you can easily see if it did any damage.

A delay has also been added when switching between shotguns to keep in line with other weapons.

There were recently changes with the SMG including the accuracy and damage of the SMG, however players were choosing the weapon over assault rifles. Epic have now decreased the fall off damage so it’s affective at close to medium range, whereas assault rifles are better at long range.

In the final circles (7, 8 & 9), the storm will circle outside of the playable area and will shrink towards that location. This is to encourage exciting and dynamic gameplay for long matches.

Progressive outfits have been changed after Epic listened to player base. The outfit progression will continue in the next season, you can read more about it here.