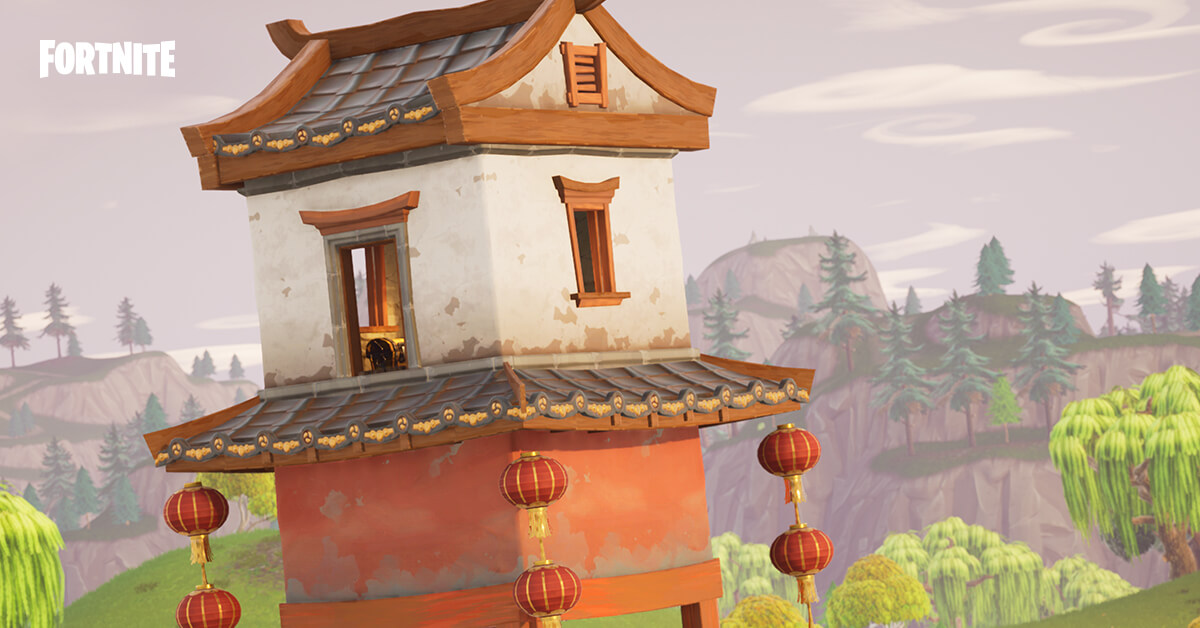 Epic Games has sprung a surprise on us and added in a couple of neat additions that’ll come in the 2.5.0 patch. Impulse grenades and shrines are two features that make their way in this weeks update.

Judging by the video of the  impulse grenades, it seems as though it will push players away upon impact. This could be particularly useful if you’re trying to get players out of a base, or if you see a player on the edge of a building or mountain, throwing the impact grenade at them would cause them to fall and suffer from drop damage.

It looks like there’ll be more chest spots coming too. Shrines are the second major feature to make it’s way into the game with the description “search for treasure in new, thematic shrines hidden across the map”.

Aside from these additions, Epic Games has also added some bug fixes and some general additions such as dynamic resolution, which will give more consistent frame rates during heavy combat and will increase visual fidelity.

Some other things to note are the scoped assault rifle being perfectly accurate whilst scoped in, as well as a decrease in headshot damage from 250% to 200%. The tactical submachine gun has also received a minor buff, with the magazine size increasing from 30 to 35, and the firing rate increasing from 10 to 13.

A few weapons and items have had their drop rate decrease including the crossbow, minigun and the chug jug.

Here are the full patch notes for Battle Royale