by Khadija Saifi
in News
20 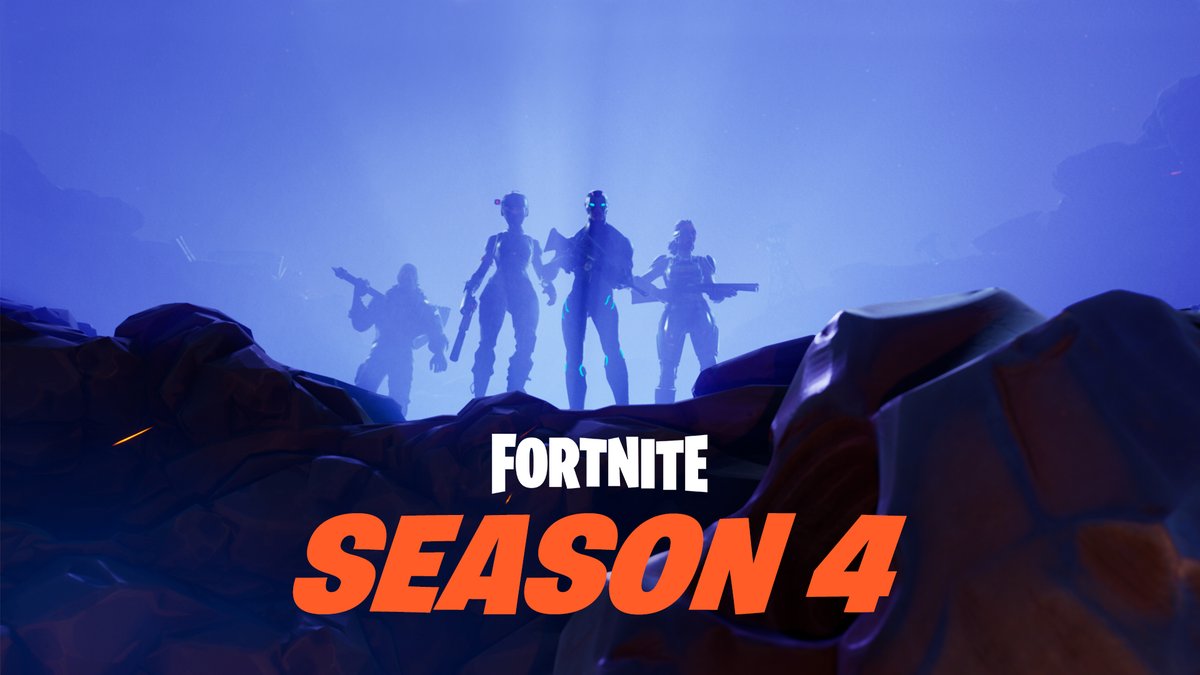 Fortnite have tweeted a new teaser for Season 4 which looks like there could be a new skin that will be coming in Season 4:

The new skin may be a tribute to Paragon, a game that was developed and published by Epic Games, but servers were shut down on April 26th. Credit to Reddit user neotic_reaper: 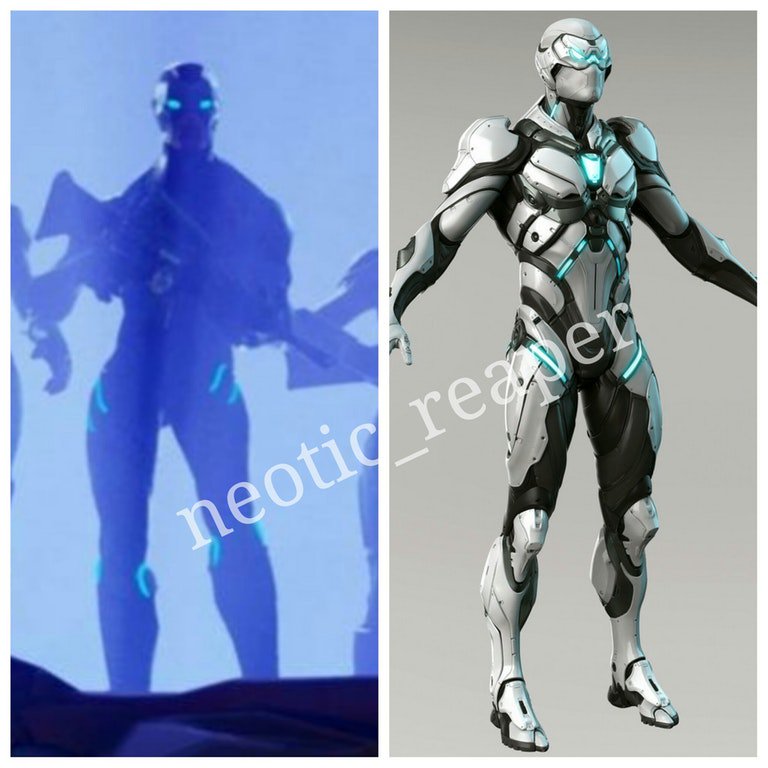 Fortnite had also included the following in their tweet with the new teaser:

This either means Epic will be providing more information on Season 4 with a possible trailer, or Season 4 will begin tomorrow.

You can see the superheroes that were teased by Epic in the past few days below: