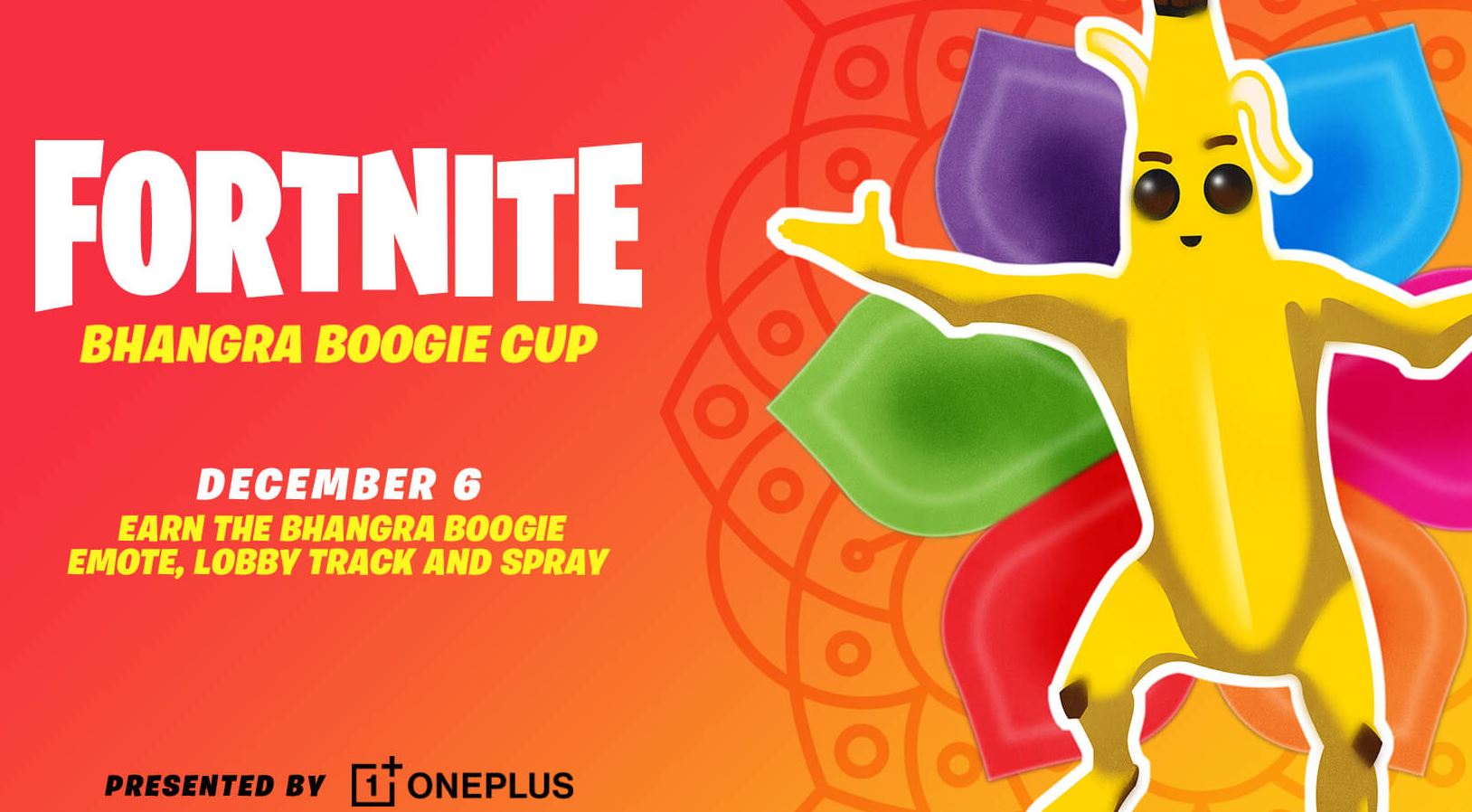 Last season, Epic Games held four Marvel Knockout Series Cups with a super cup at the end with a large prize pool. During these cups, players had the chance to win a free Marvel skin along with additional cosmetics.

A couple of weeks ago, data-miners leaked that there would be a OnePlus Bhangra Boogie Fortnite cup coming in December. Epic Games have no officially announced the cup in a blog post. 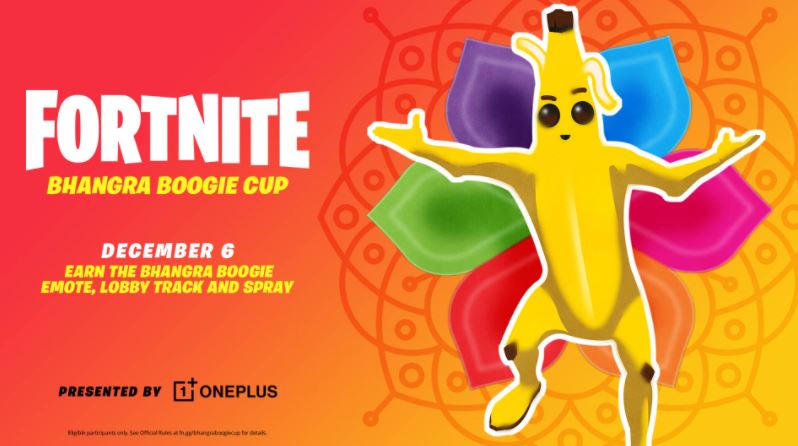 In order to get the Bhangra Boogie emote, you’ll need to place in the top 10,000 in the EU and the top 7,000 on the NA East server. Here’s a full breakdown of the event prizes:

In order to participate, you’ll need an android device that supports Fortnite. You’ll also need to have 2FA enabled on your account. If you meet these two requirements, you’ll be able to participate in the OnePlus Bhangra Boogie cup through the complete tab in-game on your mobile device.