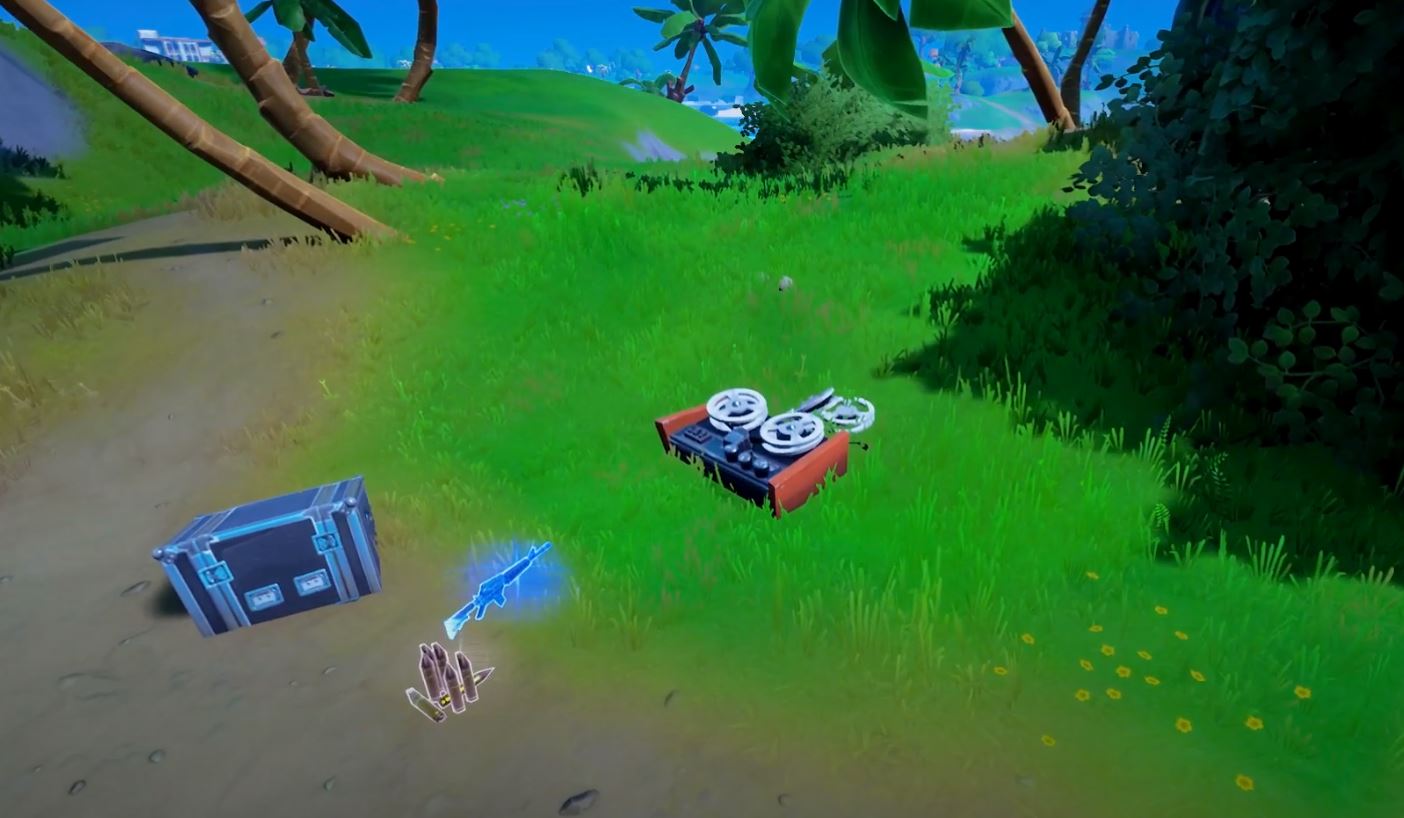 Here’s the location of the crashed plane in Fortnite and where to find the black box for the week 9 challenge.

A new week in Fortnite means a new week of weekly challenges along with new XP coins to find around the season five map. As usual, this weeks challenges for week 9 will be of Epic rarity whilst there’ll be one legendary challenge.

However, there are some interesting challenges this week which will likely tie into the story line for season five somehow. One of the challenges requires players to find the crashed plane’s black box.

Here’s the location of the crashed plane in Fortnite and where you can find the plane’s black box.

In order to complete this challenge, you’ll first need to know where the crashed plane is on the Fortnite season five map.

Where is the Crashed Plane in Fortnite?

You’ll find the crashed plane in Fortnite on the north-west side of the map. It’s right next to Coral Castle. The plane has been on the map since the start of chapter , but it’s in a location that most players tend not to visit.

Here’s the exact map location where you’ll find the plane:

Where is the Black Box in Fortnite?

When you land at the plane, you’ll notice the plane is split into three different parts. You can find the crashed plane’s black box next to the middle part of the plane. There’s an actual black metal box partially buried into the ground, the black box will be close to that.

A black box is a flight recorder that will record and store data about a plane providing vital information in the case of air accident investigations. Despite it’s name, they’re actually bright orange. However, the crashed plane’s black box in Fortnite is black in the middle and dark orange on the sides.

Here’s the location of the black box and what it looks like in Fortnite:

Here’s a bird’s-eye view of where you will find the crashed plane’s black box. You can see it on the left side of the image: