Fortnite Bottle Rockets Have Been Unvaulted for the Lunar New Year 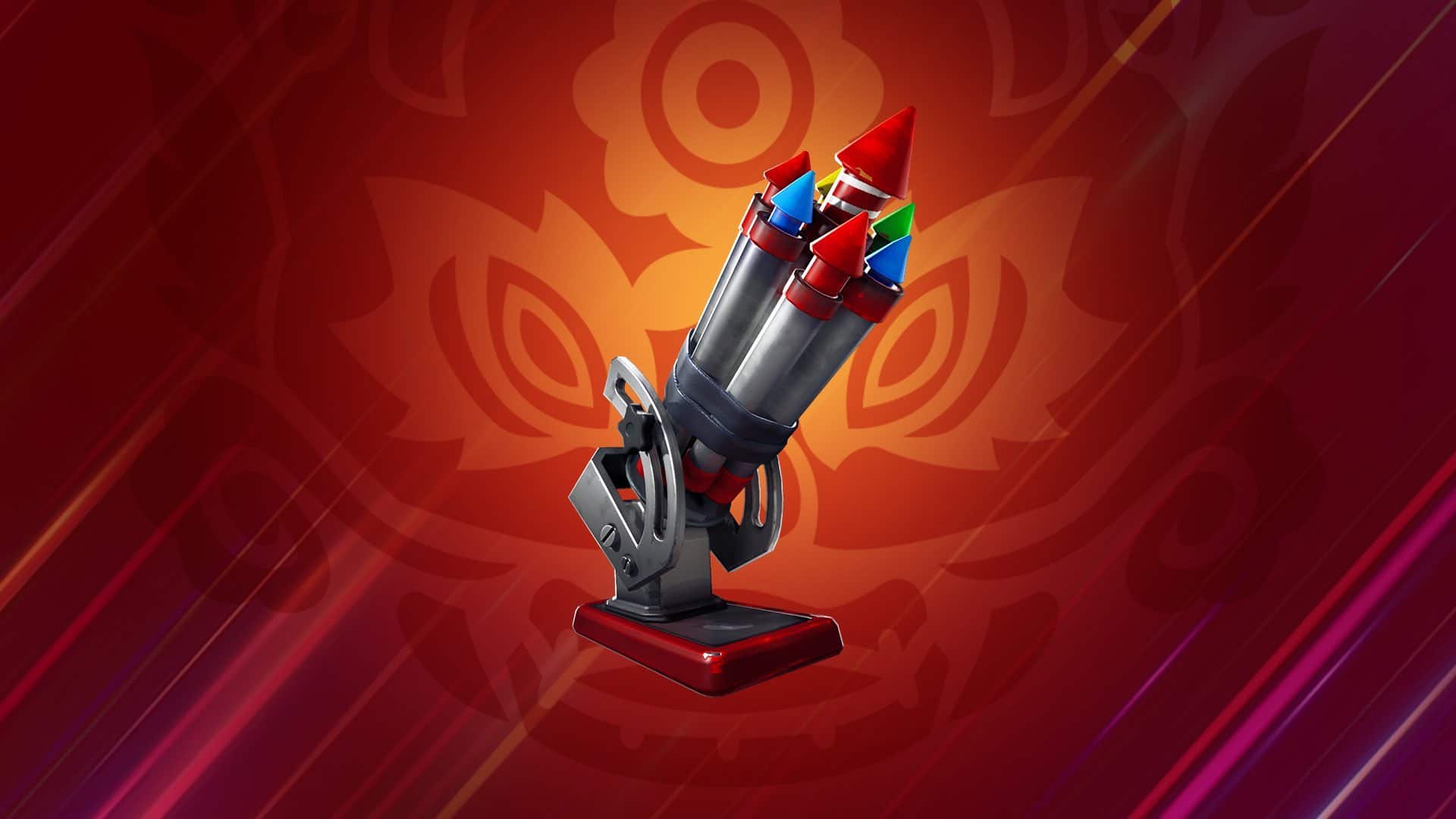 Epic Games has announced that Bottle Rockets have been unvaulted for a limited time.

As we’ve come to expect from Epic Games in Fortnite Chapter 2 Season 1, there is no content update this week following on from last week’s underwhelming v11.40 patch update last week.

Whilst we won’t be getting any new items whilst Epic sit back and do nothing during the longest Fortnite season since the Battle Royale game mode launched, Epic have graciously unvaulted the useless Bottle Rockets to celebrate the Lunar New Year (yay).

The Lunar New Year is this Saturday, 25th January. It’s likely that we’ll have the bottle rockets in the game until then and perhaps until the end of the season. The news feed updates at 2pm UTC to announce the unvaulted of the Bottle Rockets, but no information as to how long they’ll be unvaulted for.

Bottle Rockets are an uncommon explosive weapon/item that was added in the v7.30 update. Due to how pointless and frustrating the bottle rockets are, Epic decided to vault them in the v8.01 patch update.

In order to use and set off the Bottle Rockets in Fortnite, you need to throw them, and upon impact, they will begin to fire a stream of 45 rockets in whatever direction it is thrown in for roughly 9 or 10 seconds.

The rockets deal 10 damage to nearby players and 42 structure damage upon impact. The maximum stack for Bottle Rockets is 6. However, players can only throw and use two bottle rockets at a time.

The item was last seen in the game during the 14 days of summer event, and Epic have decided to provide us with a pointless unvaulting of an item to try and cover up for their lack of updates and communication this season.

With two weeks still to go for Fortnite Chapter 2 Season 1, Bottle Rockets are not what players want to keep the player base interested. Twitch viewership for Fortnite are at an all time low, and Epic are happy to sit back and provide useless updates and items and the player count continues to drop.