Fortnite CB Radio Locations: Where to interact with a CB radio in Fortnite chapter 2 season 7 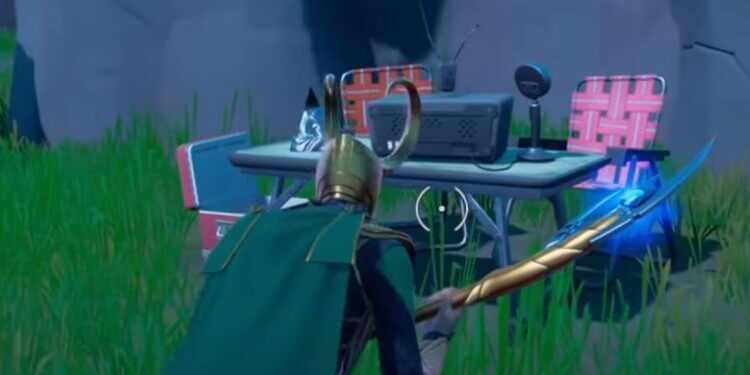 Epic Games release a major update for Fortntie Battle Royale every two weeks. However, Epic employees are on holiday at the moment, so we won’t be getting a major update until next week when LeBron James will be added to the game files.

We still got a hotfix update which included a brand new NPC and mythic weapon, a ray gun that’s more powerful  than the Kymera one that was available when season 7 launched. We also have alien nanites and some changes to Holly Hedges.

You’ll find a CB Radio in Believer Beach side of the popular landing location. It’ll be near a bring wall and it’ll be glowing blue. Here’s the map location for it: 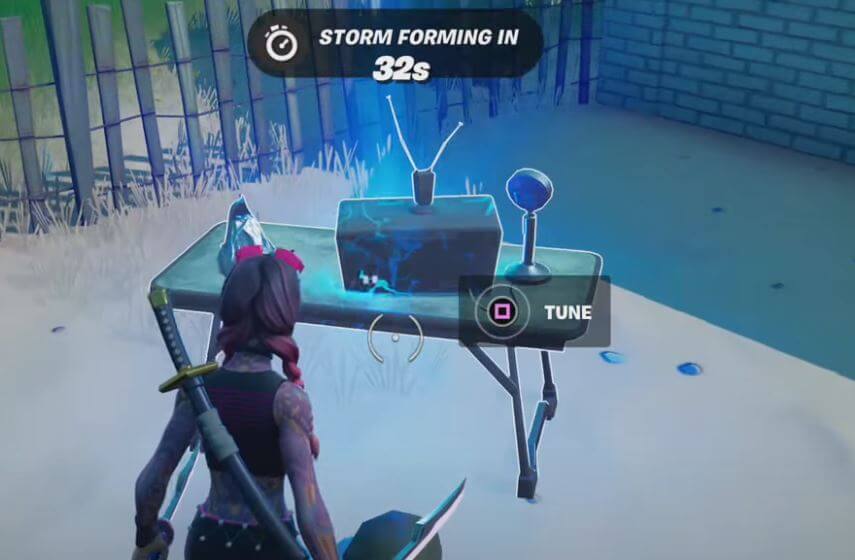