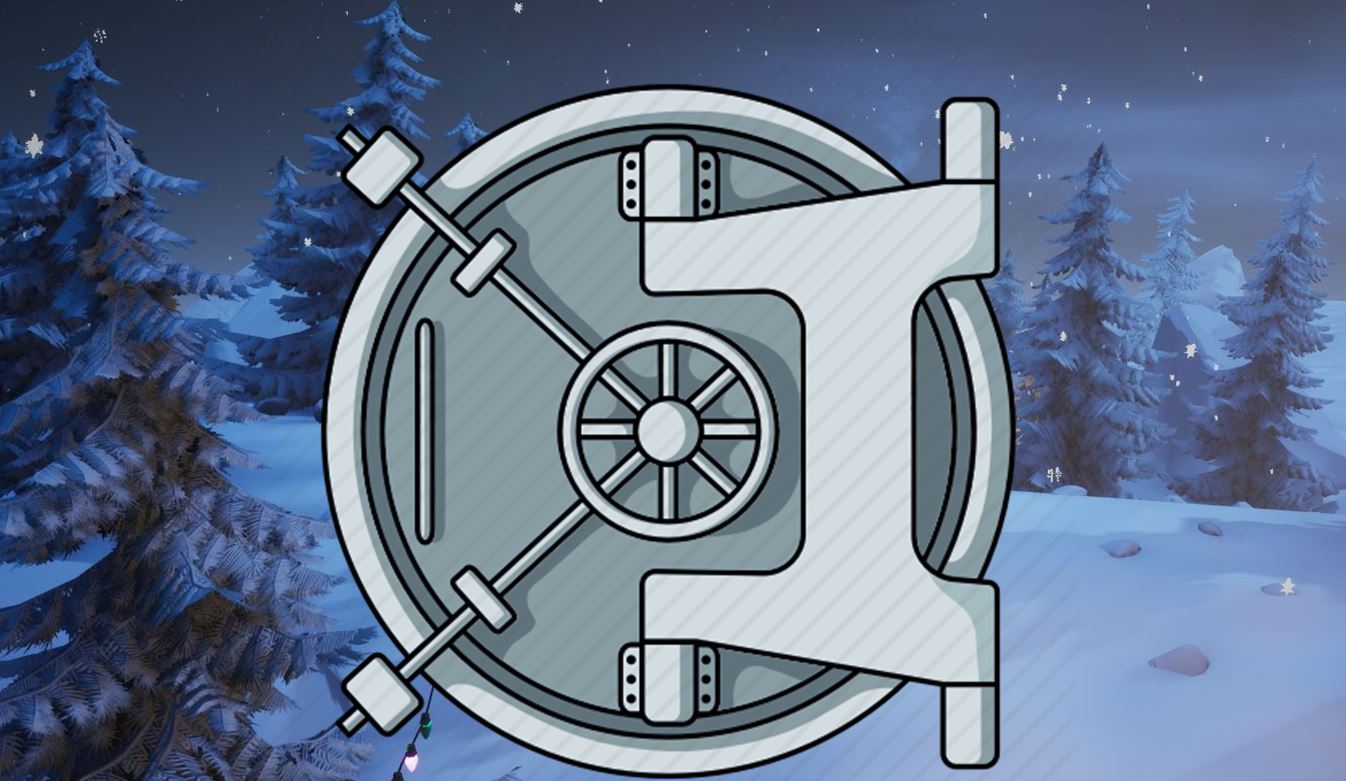 Here’s a list of all the weapons that are vaulted in Fortnite chapter 2 that’ll be unvaulted during the Winterfest event.

It’s currently day 4 of the Fortnite Winterfest event. Each day, a new weapon or item from the Fortnite vault is unvaulted for 24 hours. So far, the Double Barrel Shotgun, Drum Gun, Flint-Knock Pistol, Stink Bombs, and the Infantry Rifle have been all be unvaulted. After 24 hours, they’re returned back to the vault.

At the beginning of Fortnite Chapter 2, Epic Games decided to vault a large number of weapons and items. Before we get into the list of items that’ll be unvaulted for the Winterfest event, let’s take a look at the weapons and items that were vaulted at the start of Chapter 2.

Here’s everything that was vaulted at the start of the chapter. The list does not include the weapons and items that were vaulted prior to the season and chapter beginning.

In every major Fortnite update, dataminers leak whatever Epic add to the files that haven’t been encrypted. This includes challenges for missions, loading screens, new skins and other cosmetics, event files and more.

That’s a solid list of weapons and items that are yet to return. However, with Epic removing almost all mobility out in the new chapter, in my opinion, it would have been the best time to unvault some mobility items including jump pads and quad crashers in order to see if they would improve the playing experience in the new chapter.

What items and weapons are you looking forward to getting your hands once they’re unvaulted during the event?