by Yousef Saifi
in News
51 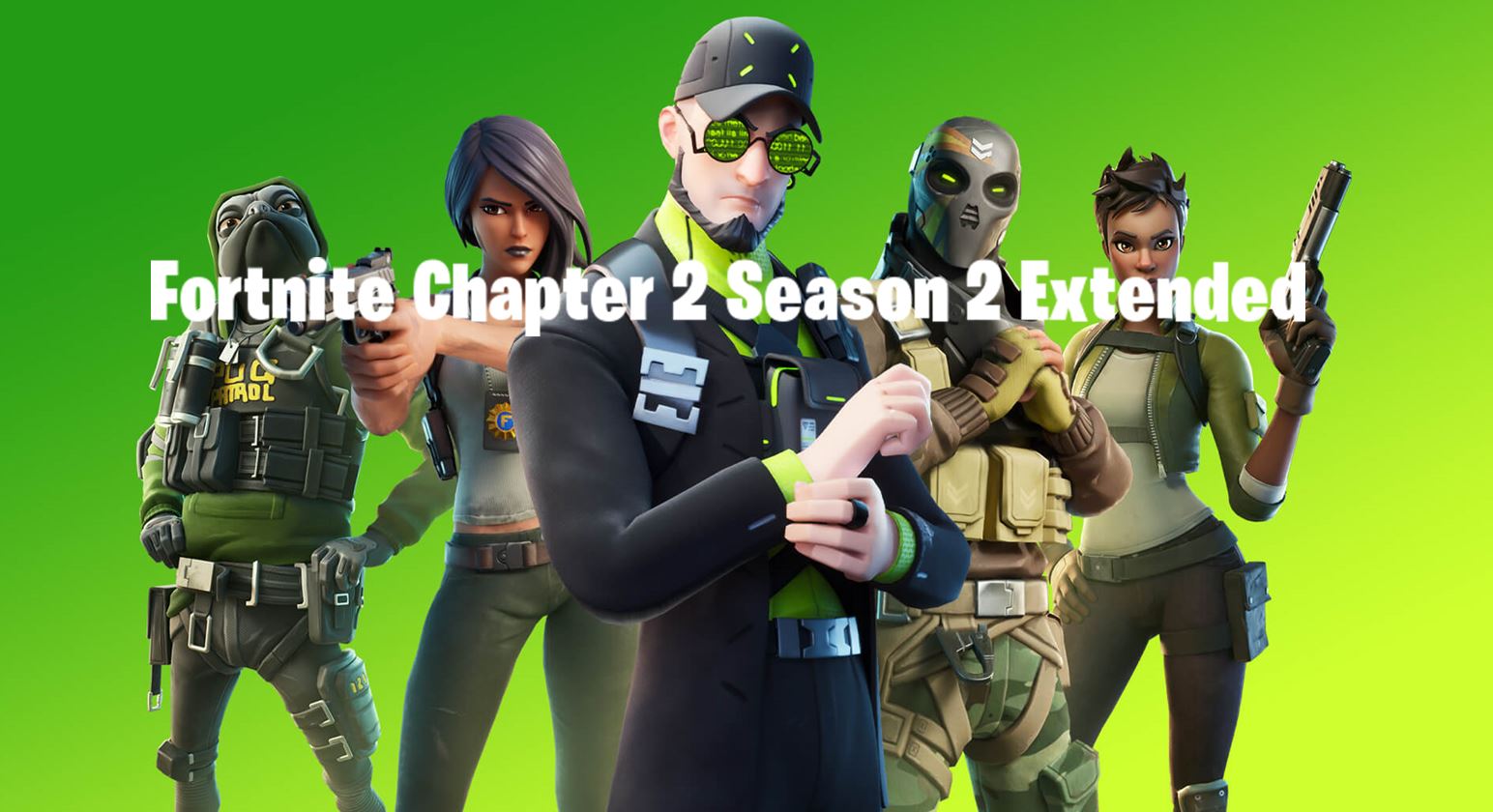 Epic Games have announced that Fortnite Chapter Season 3 has been delayed. Chapter 2 Season 2 will has been extended for a week. A new Fortnite event, ‘the device’, has also been announced by Epic.

In a blog post on the official Fortnite website, Epic Games stated that in an effort to get everything ready for chapter 2 season 3, they’ve extended season 2 by a week. The event that was supposed to take place this week has also been delayed. Here’s everything you need to know.

Fortnite Chapter 2 Season 2 will now end on Thursday, 11th June. Players now have an additional week to complete the challenges that have been released this season including the Brutus, TNTina, Meowscles, Skye, Midas, Maya and Deadpool challenges.

There’s also the Storm The Agency challenges that were released added along with the Location Domination challenges.

Every new season of Fortnite begins on Thursday, and season 3 is no different. With season 2 ending on June 11th, season 3 will start on the same day. The season usually ends at 6 or 7 AM BST, so expect season 3 to begin once the servers are back up from maintence.

Servers are usually down for at least two hours when a new season launches, which means we can expect Fortnite season 3 to officially launch at 10 AM BST.

When is the Fortnite Doomsday Event?

In the blog post, Epic Games have stated that the one-time-only event that was expected to take place this week on Saturday has also been delayed. In the post, they state it is now scheduled for Saturday, June 6th at 2 PM ET.

The live event is called ‘The Device’ according to Epic, although it’s labelled at Doomsday in the files leaked by data-miners. You’ll need to show up to the Fortnite event at least 30 minutes early as there’ll be limited spaces for the event!

Are you happy you have more time to gain XP and complete the Battle Pass this season, or are you disappointed both the event and season 3 have been delayed? Let us know in the comments section below.