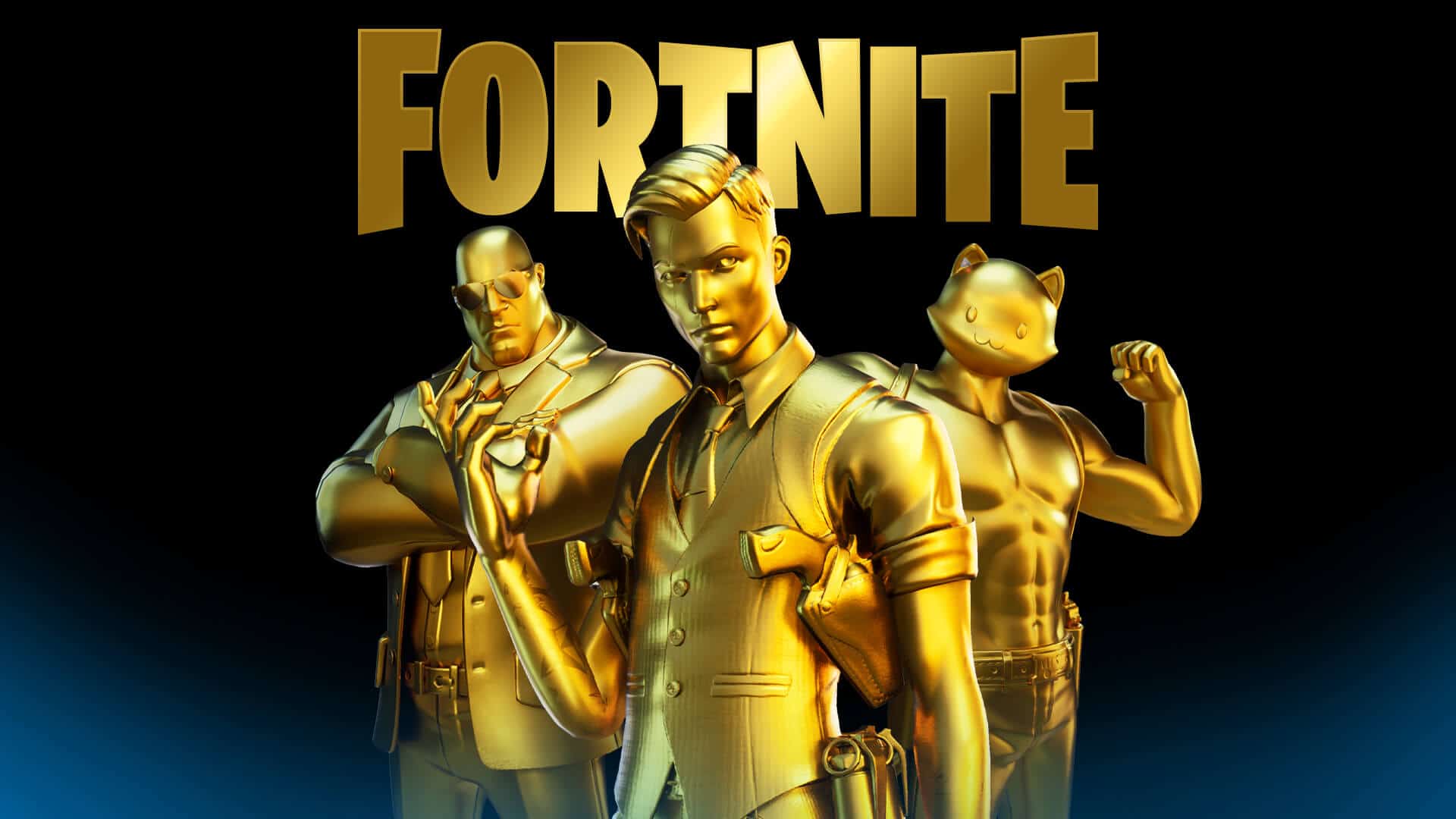 Epic Games have just announced that Fortnite Chapter 2 – Season 2 has been extended. Here is when the new season will start and what will happen in the meantime.

Epic have just confirmed that the current season of Fortnite, Chapter 2 – Season 2, will be extended and will not finish on April 30th as previously thought and will last a lot longer than expected.

In the past, Epic have extended the season where necessary and when this first happened, they had introduced the Overtime Challenges, which have been added in every season since. Here is what Epic are planning on doing to Fortnite this season and when the new season will begin.

The new end date for the season will now be June 4th, more than a month after the original date. As mentioned before, they have released Overtime Challenges in the past for extended weeks, but this only usually covered a maximum of two weeks.

In the blog that was posted by Epic, they had stated that they would be still be a lot of content still to come for this season.

New game updates are in the works, which they have said will deliver fresh gameplay, new challenges and Bonus XP. They have also said that they have more surprised yet to come, but have not explained what these will be.

One of the concerned players have had is not being able to get enough XP to unlock the gold versions of the Battle Pass Skins, but as the season has now been extended, it seems like this will not be an issue as more challenges will be released and there will also be bonus XP, which will likely be enough to get all the gold styles easily.

They had said in the blog, “More ways to unlock the Gold Battle Pass styles? Meow you’re talking!”, which could mean that they could just be adding challenges that will unlock the gold styles, but we will have to wait and see.

We will let you know as soon as more information is released so make sure you turn website notifications on for the latest Fortnite news.