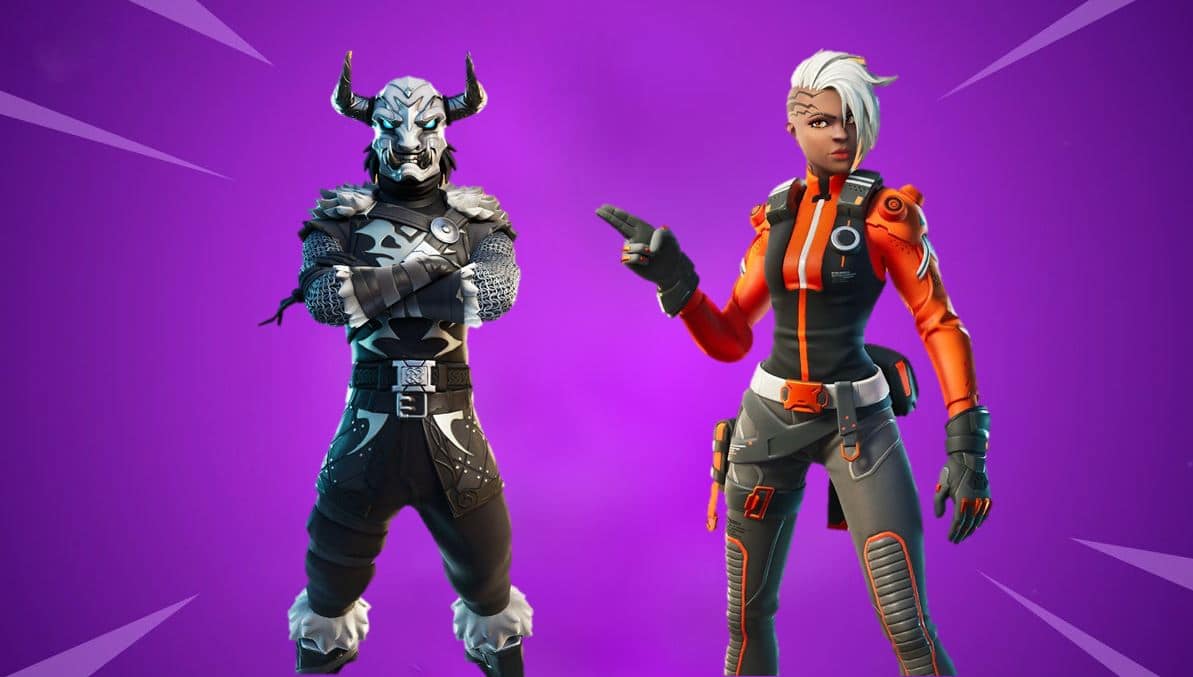 Here are all of the Fortnite Skins and other cosmetics that were leaked in today’s v12.20 update.

In every update that requires some downtime for Fortnite, there are new files that are added for the game and these files usually contain cosmetics that are usually leaked by data-miners.

In the v12.20 update, data-miners have managed to leak the new cosmetics that have been added including Fortnite Skins, Back Blings, Wraps, Pickaxes and Emotes, which can be seen below.

Data-miner @HYPEX has managed to leak all the Skins that have been added in this update, which can be seen below:

Here are the other cosmetics, including Back Blings, Wraps, Pickaxes, Emotes, a Loading Screen and Music Pack that have been added:

The majority of these cosmetics will be available to purchase in the Fortnite Item Shop in the upcoming weeks where the price of the cosmetics will depend on the type and rarity.

We will be posting full HD images and names and rarities of each cosmetic that has been added in this update as soon as they are available. There are also some cosmetics that have been updated as a bundle, and we will let you know which bundles will available to purchase soon.

There is no way of confirming when theses cosmetics will be released, until they are in the Item Shop or Store, or if Epic Games tease them before release, but we will keep you updated.