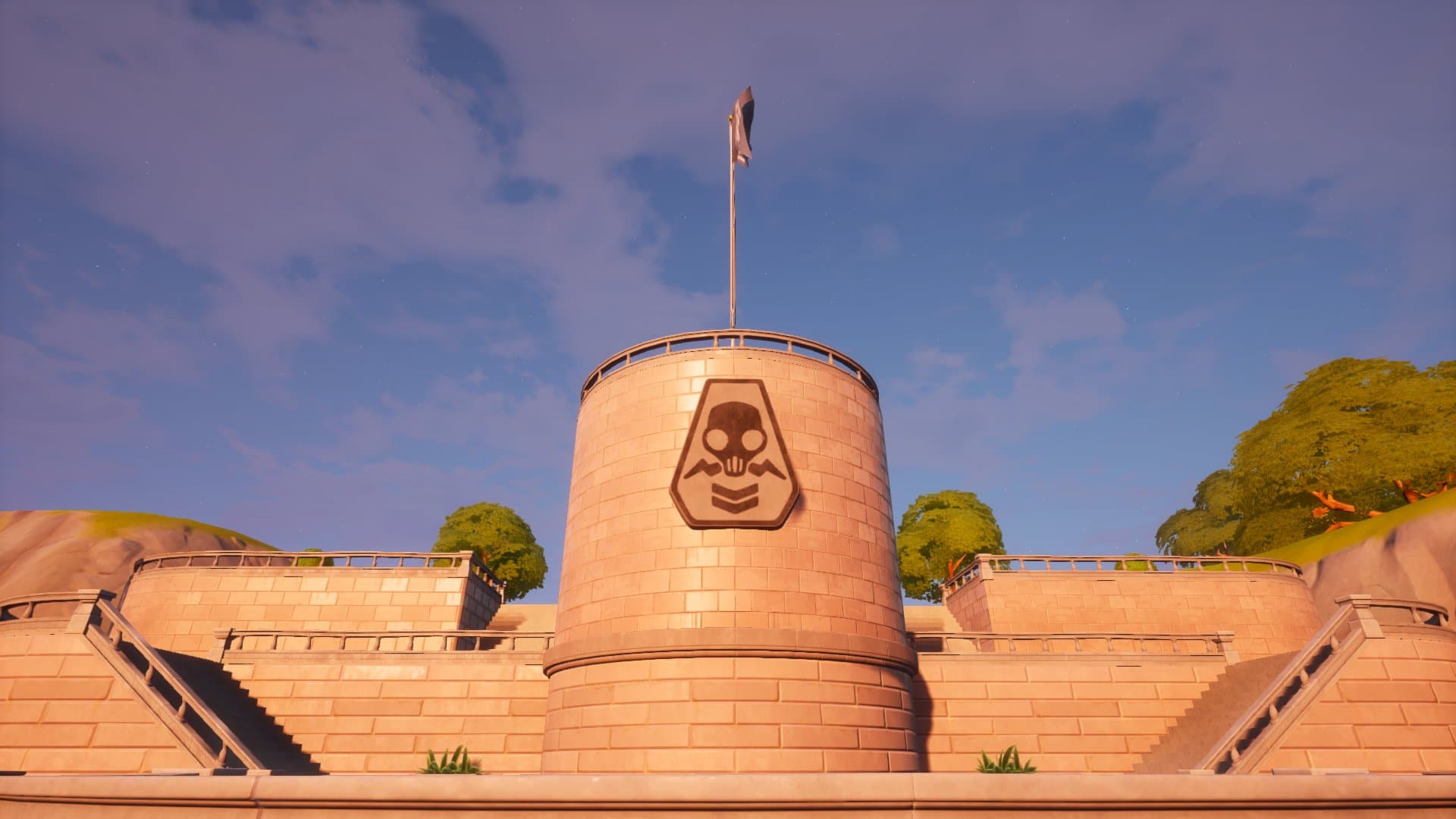 A Fortnite leak for chapter 2 season 2 suggests we could see some changes to The Agency in the next Fortnite update prior to the start of season 3.

Fortnite Chapter 2 Season 2, similar to the first season, has gone on for longer than players had anticipated. Season 2 was expected to end on April 30th, however, Epic announced in a blog post that season 2 would end on June 4th to make way for season 3.

With a new Fortnite season approaching, players eagerly await to see if there’ll be a live event prior to the season ending. We’ve had numerous live events prior to a season ending, but season 1 had no live event.

With data-miners already stating that there’ll be another update, v12.60, which is currently in staging, players are await any leaks that’ll emerge from the final major update of Fortnite chapter 2 season 2. With modest changes to the Fortnite map during the season, we could be in for some significant changes in the final update.

Popular data-miner, iFireMonkey, who has correctly leaked many Fortnite events and features, had stated that there’ll be some changes to The Agency. The Agency was added at the start of Fortnite Chapter 2 Season 2 to fit in with the theme of the season, and it looks like it’ll have some changes made to it.

In a tweet, the leaker states that there was a shadow version of The Agency added to the files a few updates ago. With The Agency yet to be changed this season, it seems as though the Shadow change to the Agency will happen during the v12.60 Fortnite update.

There’s some changes made in the tweet below including the ghost status being removed from the shadow version of the popular POI. There’ll also be a chance to the banner at The Agency with the Shadow banner replacing the ghost banner.

A few updates ago a shadow version for the Agency was added, considering he hasn't swapped to Shadow yet this is either a red herring or will happen sometime during v12.60.

Some slight changes such as the ghost statue can be seen removed from the shadow version. pic.twitter.com/xZyUZ9Dayo

Epic will likely add some additional changes to the shadow version of The Agency in the upcoming update. With this being the last update of the season, it’ll also likely include some hints towards a live event if Epic were to have one.

Epic Games managed to successfully hide the Travis Scott event from data-miners, and they could look to do the same if there’s a live event for the end of Fortnite Chapter 2 Season 2. Either way we’ll likely see some leaks for the doomsday device along with some textures and mesh files that’ll allow data-miners to know if there will be a live event.