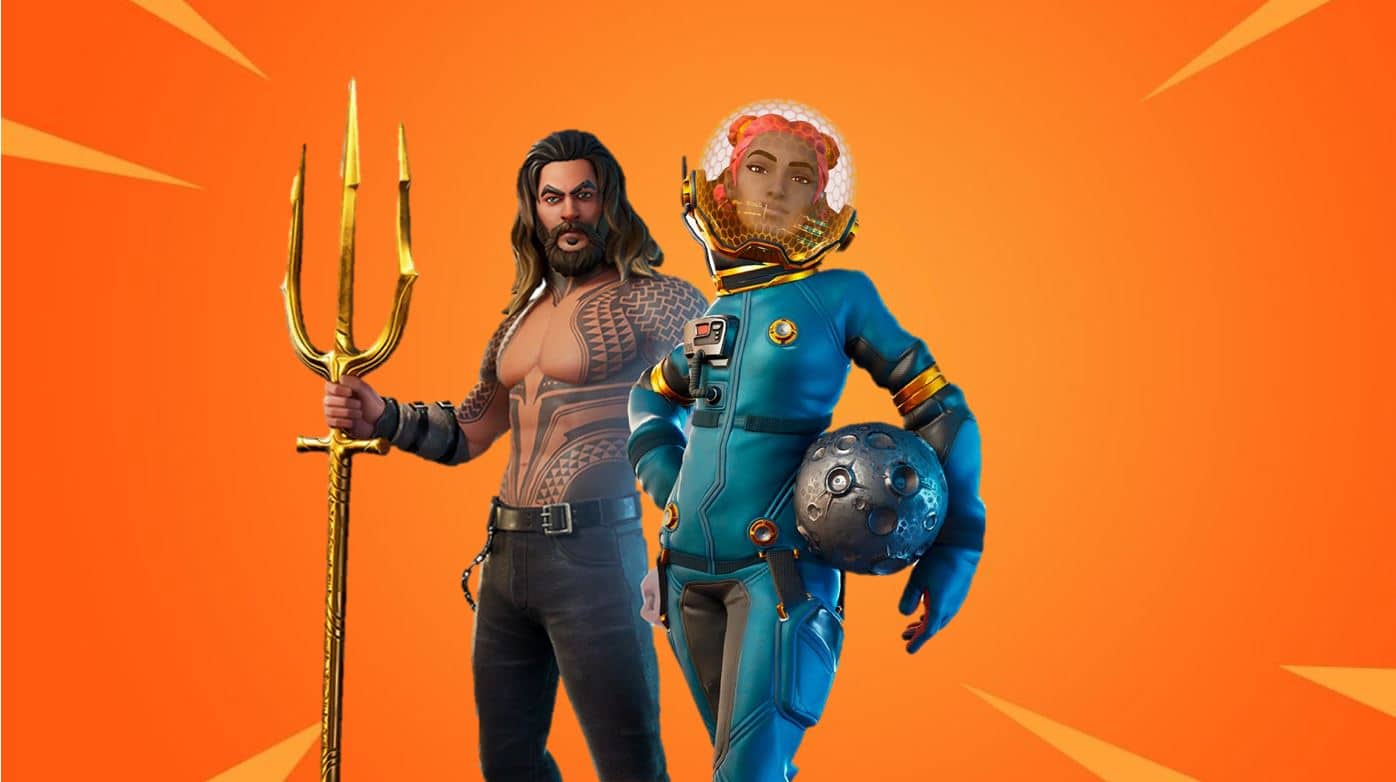 Fortnite Chapter 2 Season 3 Leaked Skins and Other Cosmetics in v13.00

Here are all of the leaked Fortnite Skins and other cosmetics that have been found in the v13.00 update.

As the new season is now available to download, there are plenty of files that have been added in the v13.00 Fortnite update, which include Skins and other cosmetics that will be available in the Chapter 2, Season 3 Battle Pass. As of writing, the dataminers are still going through the files that have been added in this update and we will be updating this article as needed.

Here is a list of all the cosmetics that have been leaked by @HYPEX on Twitter. We will of course be posting the names, rarities, descriptions and HD images of all cosmetics when they are available. Remember, the majority of these leaked cosmetics will be available in the Fortnite Chapter 2, Season 3 Battle Pass.

Here are all the cosmetics that were added in this update:

The servers are not online as yet, but we will keep you posted on all new information that is released. There have been many changes that have been made in this season and we will be letting you know these changes as soon as possible. Some dataminers have also been able to access the lobby screen!

Let us know  how you feel about the new season in the comments section below now that you have seen the trailer and some of the leaked items.