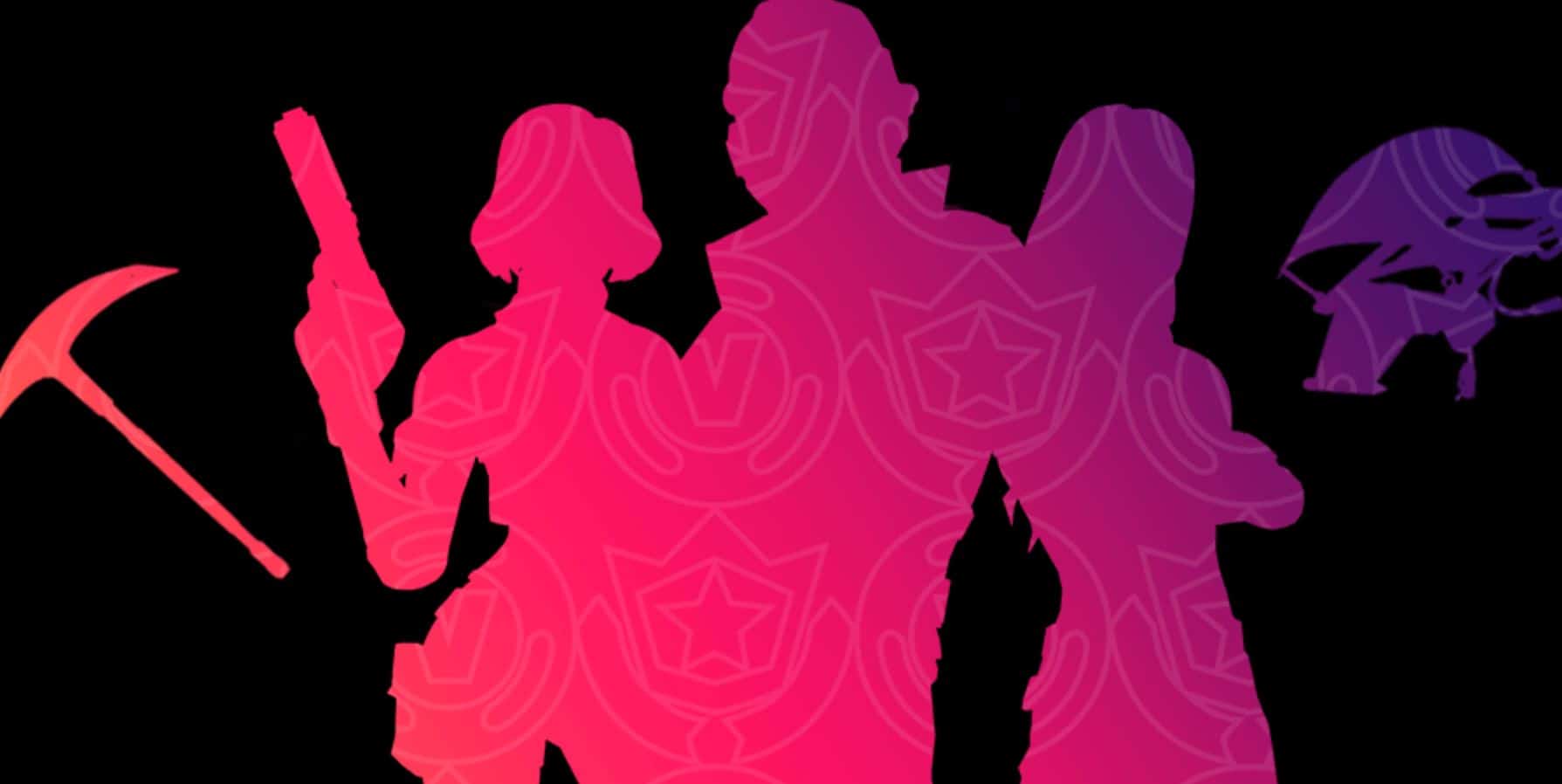 The Fortnite Chapter 2 season 5 battle pass skins and logo have been leaked and it looks like we’ll be getting a Mandalorian skin and Baby Yoda back bling.

We’re not sure the source of these leaks, but all the popular data-miners have posted the same images. Let’s take a look the season 5 skins.

It’s important to note that it looks like not all of the season 5 battle pass skins have been leaked. There’s three skins leaked along with another one that’s possibly only available to those that purchase the previously leaked Fortnite crew subscription.

Here’s a look at the leaked skins:

You can clearly see a Baby Yoda on the right side in the middle of the image. It’s more than likely going to be a back bling for the Fortnite season 5 Battle Pass, but obviously we’ll have to wait and see for full confirmation.

There’s also some information regarding the monthly crew subscription that was leaked more than a month ago. Epic Games were surveying players to see how much they would pay for a monthly pack.

Information has been leaked regarding what will be available, and the first pack skin as well as the monthly cost. Stay tuned as we release information on the crew pack.