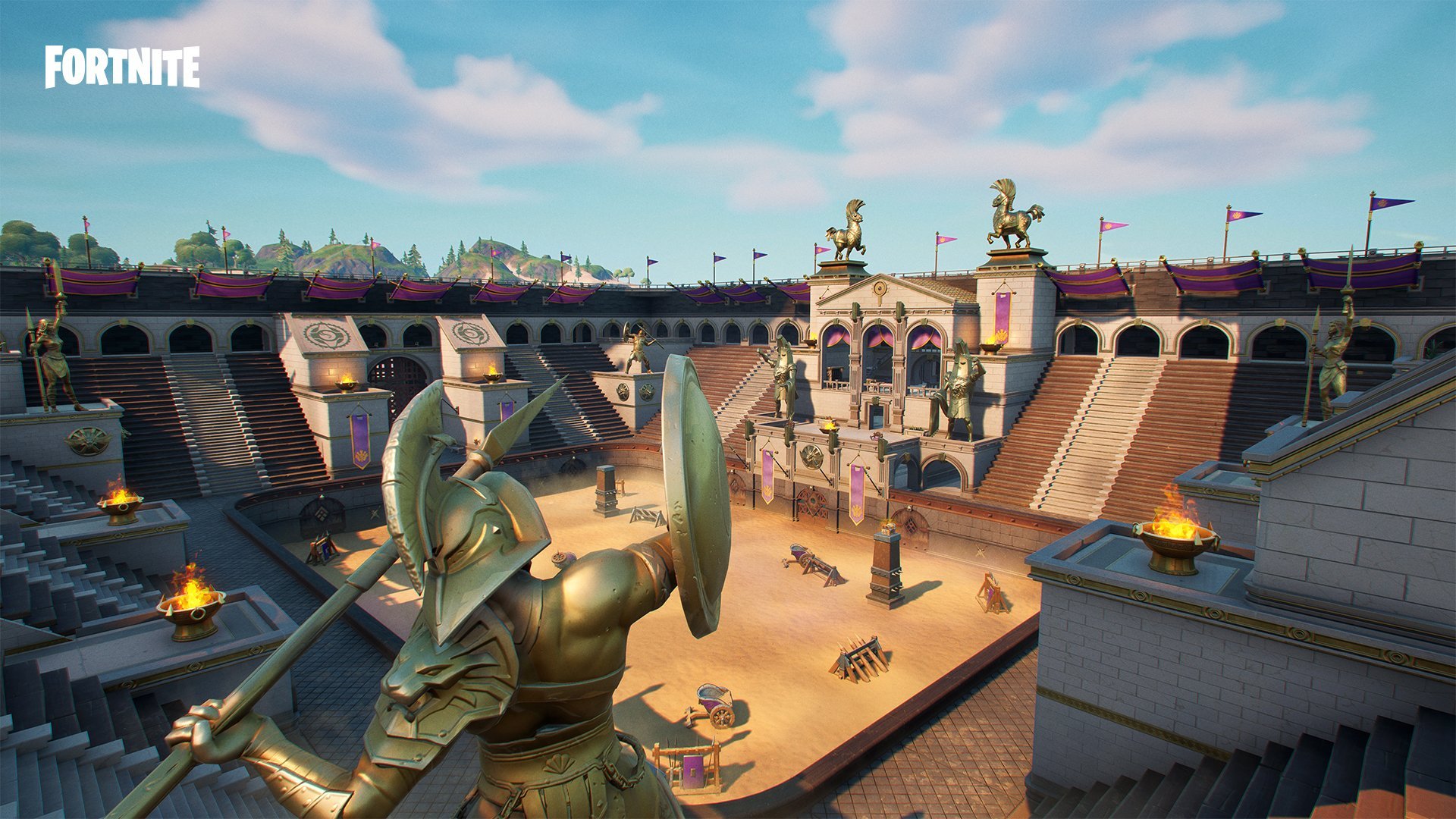 Here is what the Fortnite Chapter 2, Season 5 Map looks like and what the names of the new POIs are. Tilted Towers is back as Salty Towers.

Every season in Fortnite, changes are made to the map which can either be big or small at the start. Due to the last seasons live in-game event and the storyline trailer, we knew changes were going to be made, but the extent of which were not fully known from the Battle Pass trailer.

In the trailers, we can see some new POIs (Points of Interest) that have been added to the map, and it looked like Tilted Towers has returned to the map. Now that downtime has begun, dataminers have been busy going through the files and they have managed to find the new map, which can be seen below.

From the map, we can see that it is the same map from season 4, but with a few new named POIs. Here are the names of the new POIs:

Tilted Towers Fortnite is back

It looks like Tilted Towers has partially returned, but has been merged with Salty Springs to bring the new Named POI of Salty Towers.

In the recordings that were released by Epic to tease the new Skins, we heard of a great warrior Jonesy was watching and it appeared as though he was watching it in an arena, or coliseum, bringing the new Colossal Coliseum location to the map.

We will be going through all of the map changes in more detail once the servers are back online. What do you think of the map so far? Let us know in the comments section below. Make sure you turn website notifications on for all the latest Fortnite news and leaks, as the leaks have only just started!