Fortnite Japan have leaked some of the Fortnite season 6 skins. 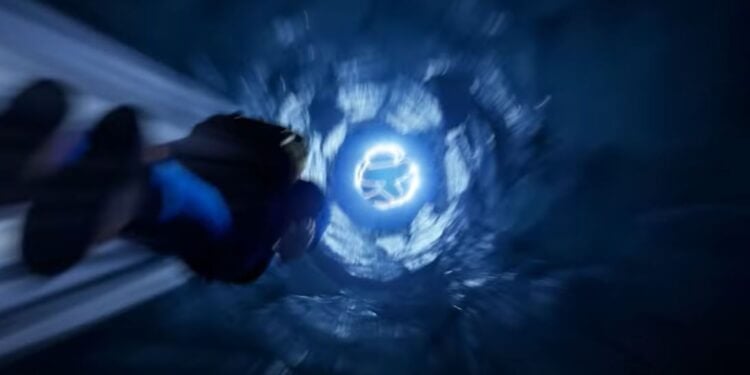 It’s the release day of Fortnite chapter 2 season 6 and the Battle Pass skins have been leaked.

Scheduled server maintenance for Fortnite chapter 2 season 6 is currently under way. We’d expect the servers to remain down for the next three hours, but we’ll update our article announcing the update when the servers are back online.

One of the skins was actually teased in the first teaser we got for the season. It’s also a skin YouTube TaborHill correctly leaked. Although low quality and not full images of the skin, here’s a look at the Fortnite chapter 2 season 6 Battle Pass skins.

One of the skins is a chicken skin and it was teased before the release of the season. The other skin is Jonesy, the one shown in the teaser for the cinematic trailer, and the rest of them can’t really be described but look pretty good.

Here’s the Chicken, Jonesy, and a female skin from the Fortnite season 6 Battle Pass:

The other two Fortnite chapter 2 season 6 Battle Pass skins have more of a magical / wizardy look to them. I’m particularly a fan of the skin on the left side:

There will be a number of new leaks for the new season of Fortnite as soon as the patch update, v16.00, is pushed to PC, allowing data-miners to download and extract any of the new files. The cinematic storyline trailer will also likely be leaked before the premiere on YouTube, so if you’re interested in that or any Fortnite leaks, be sure to turn on website notifications or head back to the home page and wait for more news to roll out.