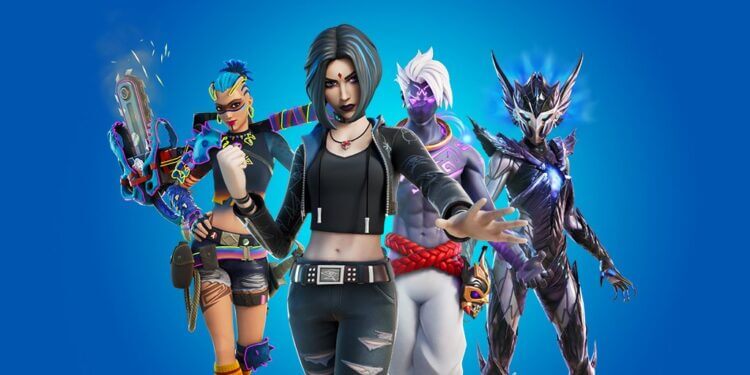 Here are all of the leaked Skins and other cosmetics found in the v16.00 Fortnite update.

Finally, Chapter 2, Season 6 of Fortnite Battle Royale is here and the v16.00 update is being released on all platforms. As it is the start of the season, there will be many files added as a lot changes will have been made and a whole new Battle Pass has also been added. The majority of the Skins and other cosmetics leaked in this update will feature in the Battle Pass, but as downtime has not yet ended, we do not know if some of the leaked cosmetics will be in the Item Shop or in the Battle Pass.

The cosmetics leaked in this update include Skins, Back Blings, Pickaxes, Gliders, Emotes, Wraps, Loading Screens and more. The Umbrella Glider for winning a match in the season is changed and this has also been leaked. You can see all of the leaked cosmetics that have been leaked by dataminers so far below.

Here are all of the Skins that have been leaked by @HYPEX so far: 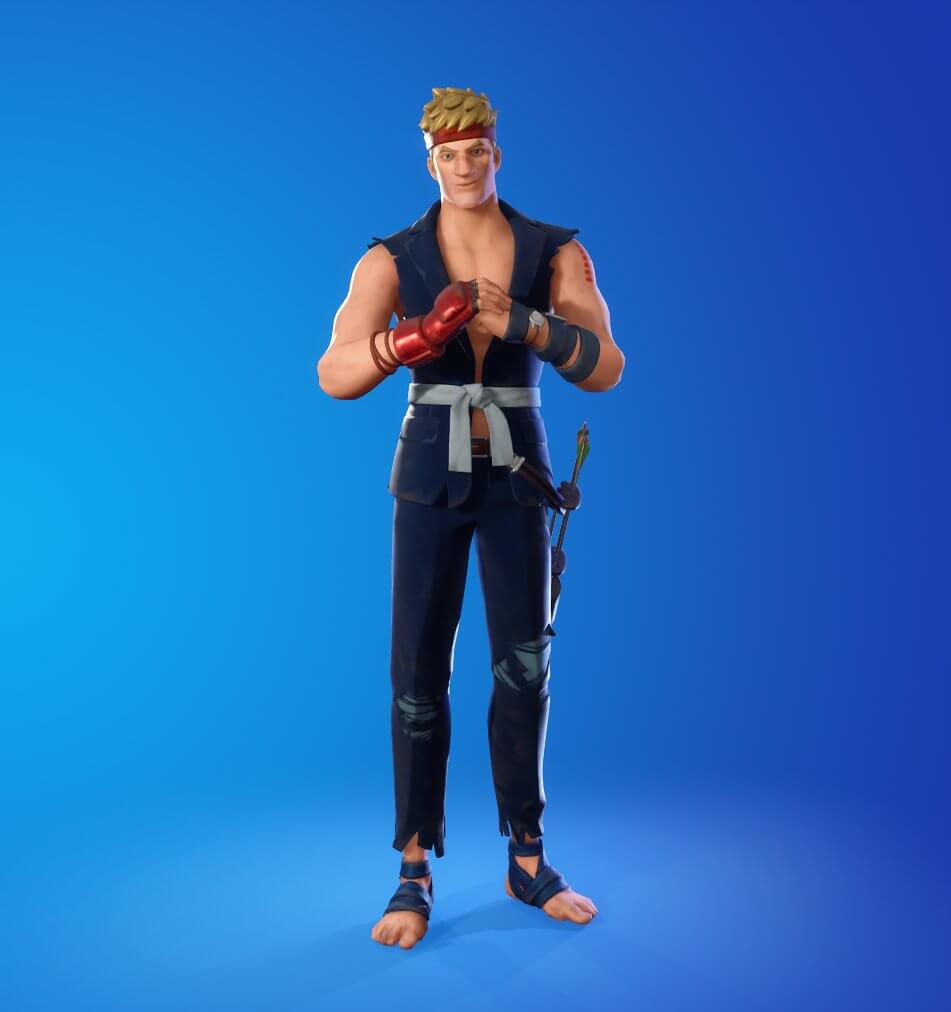 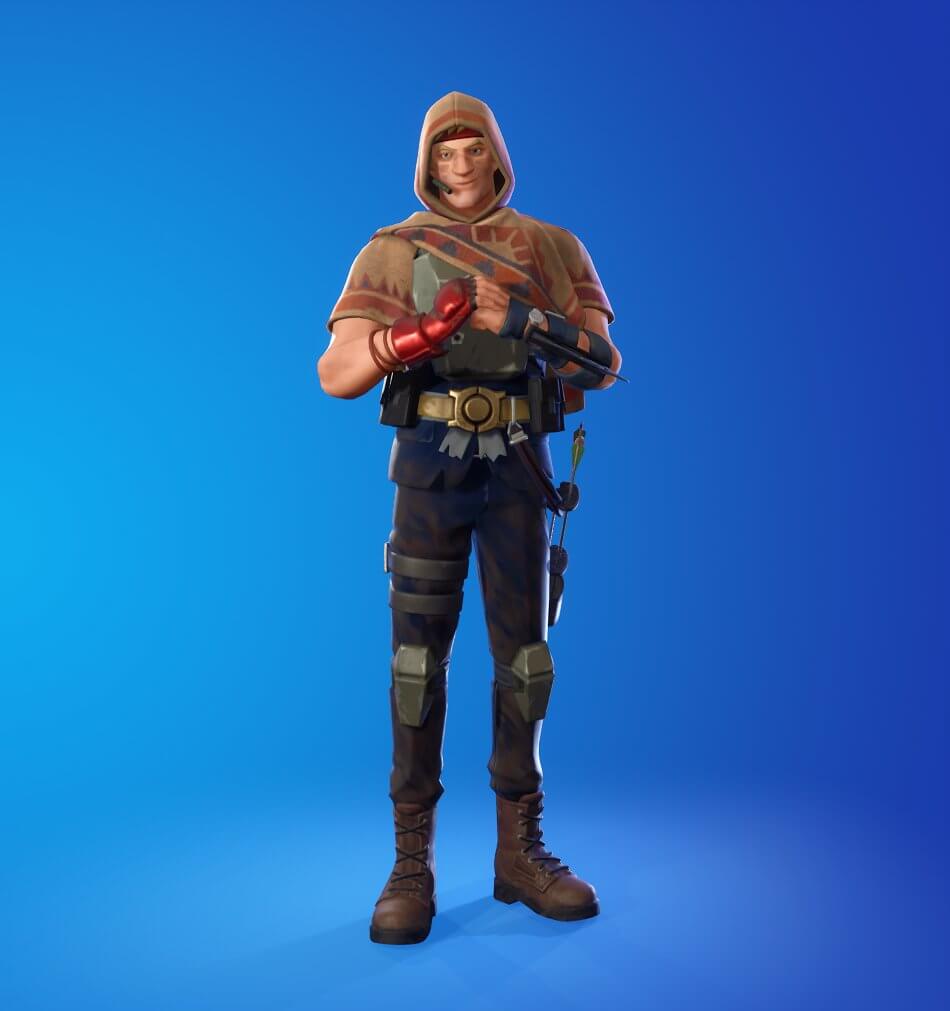 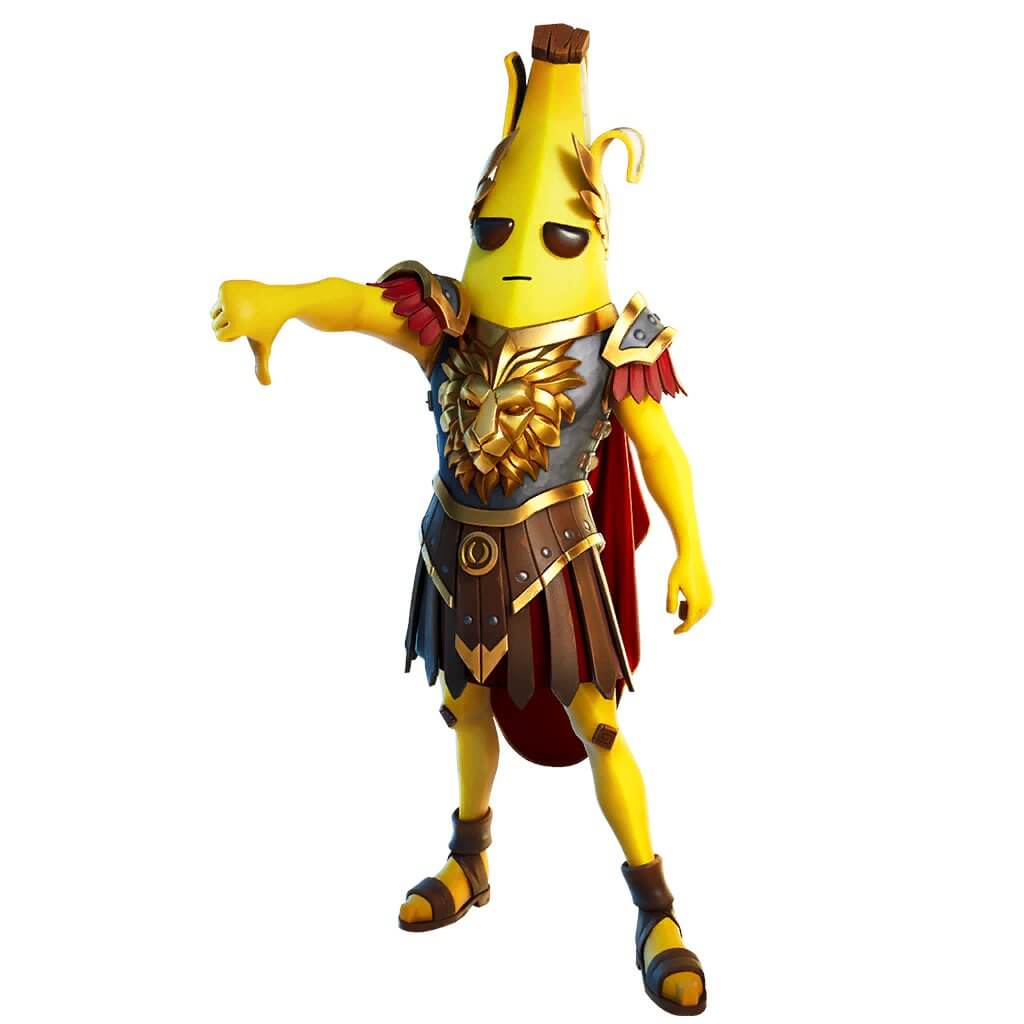 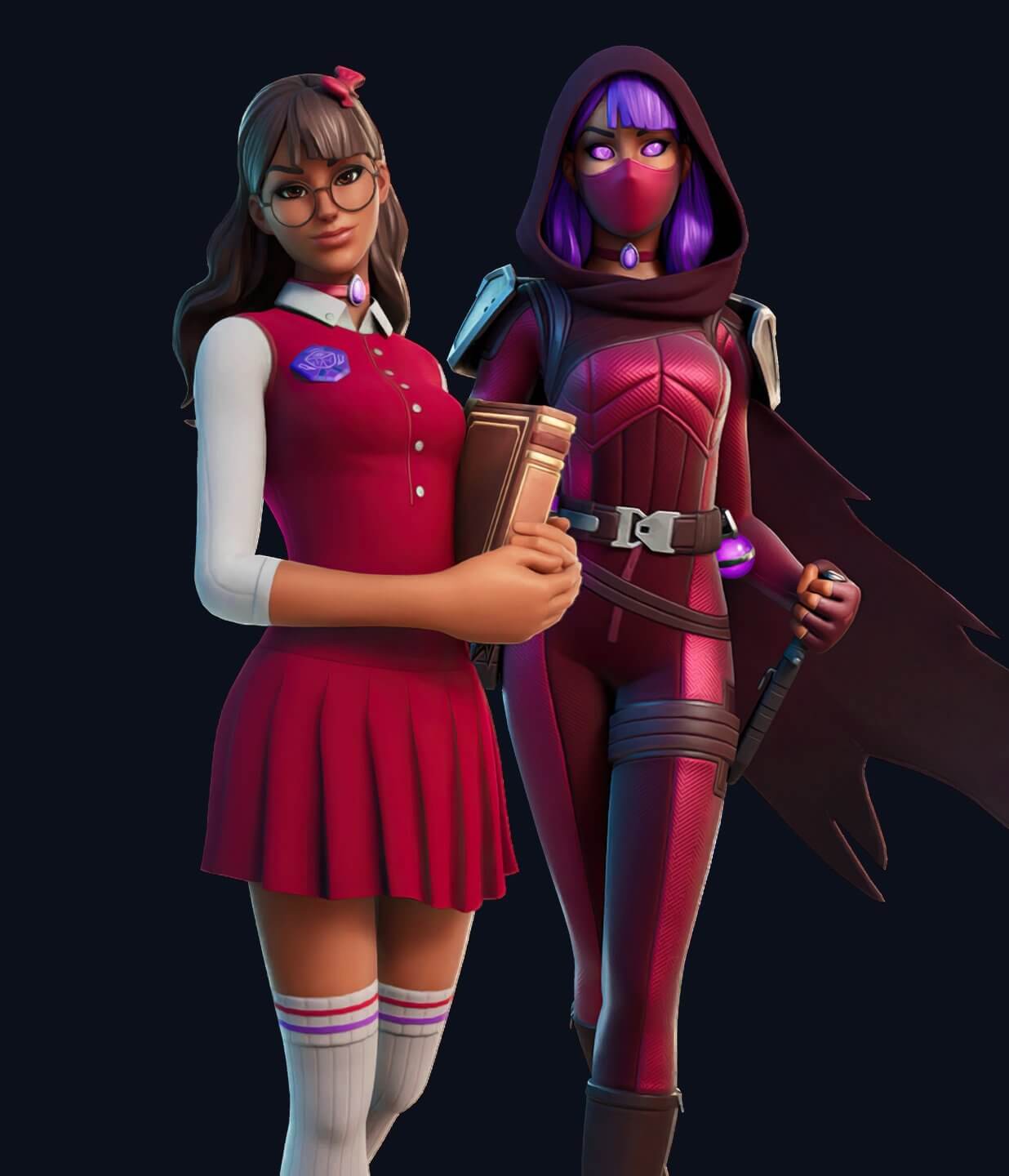 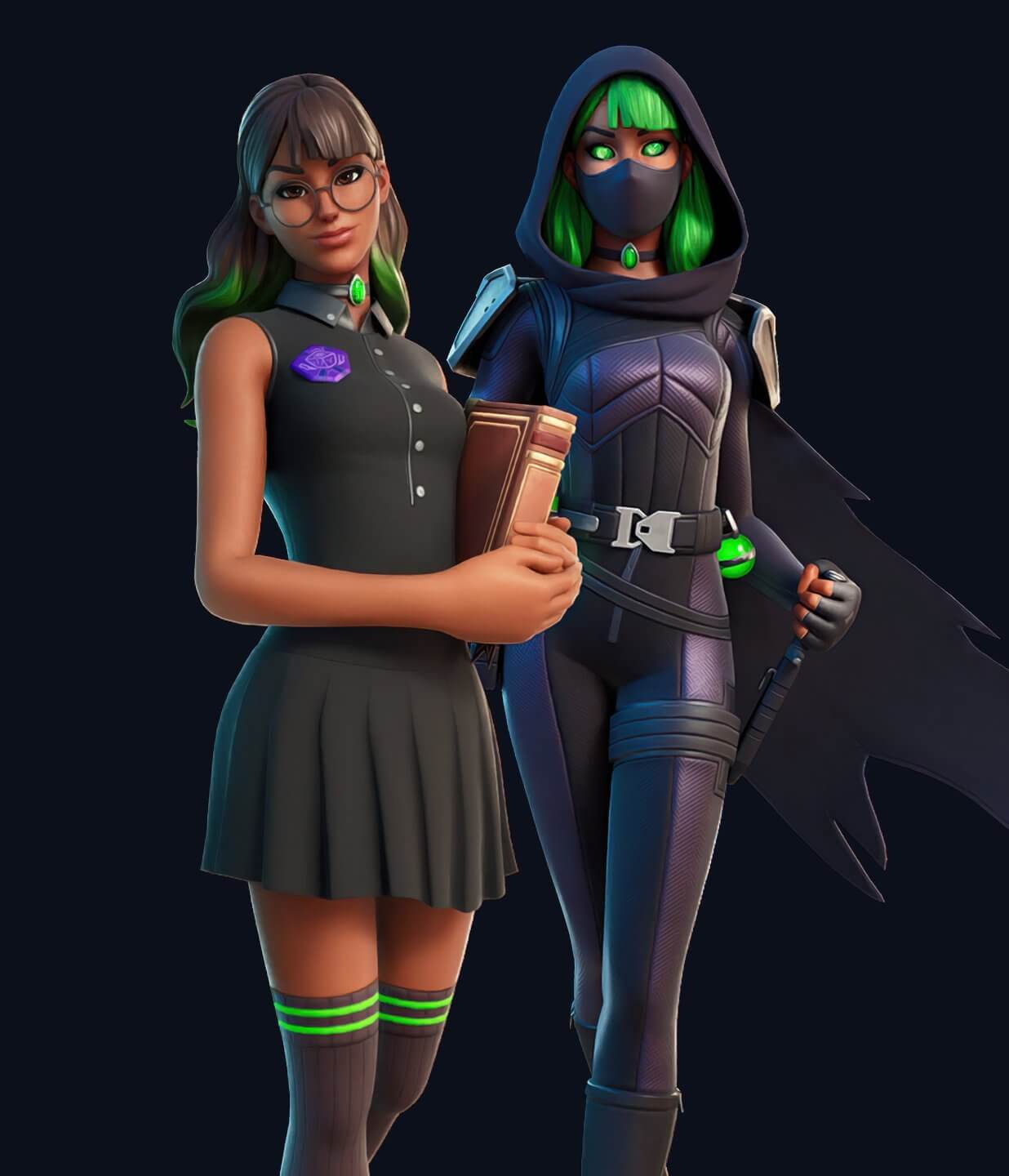 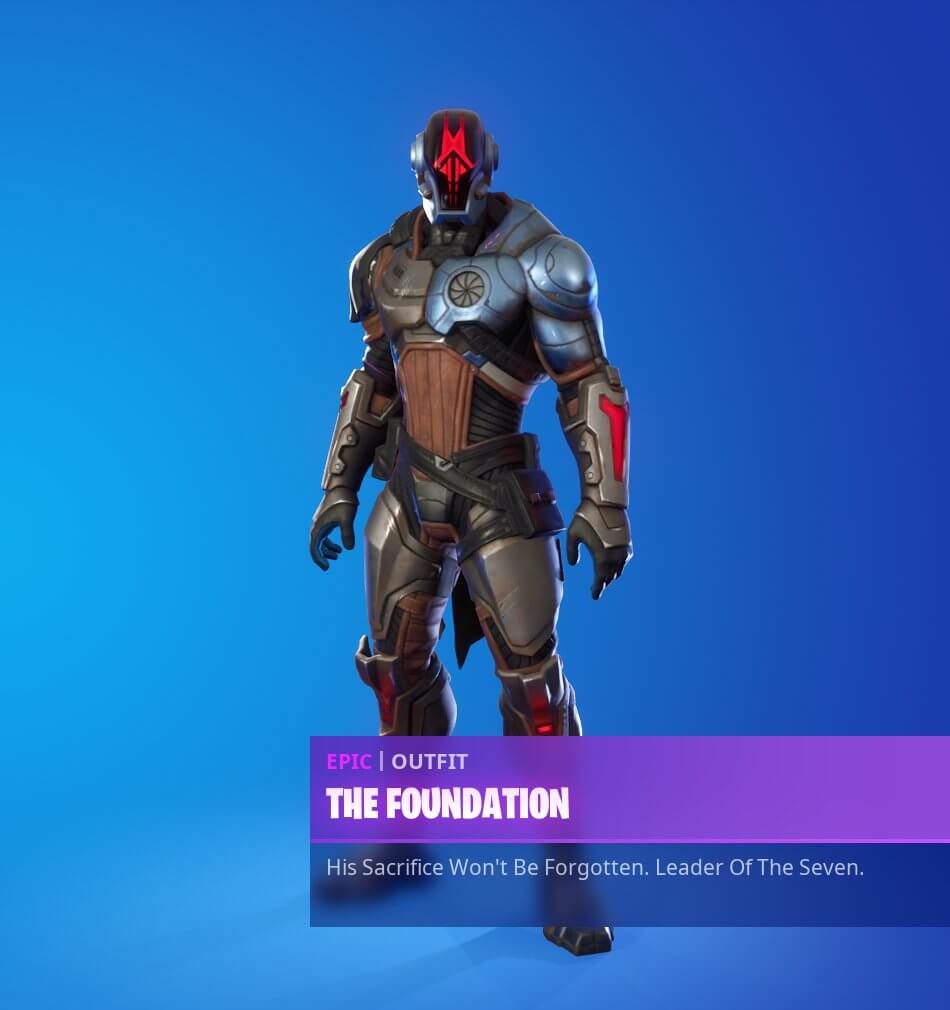 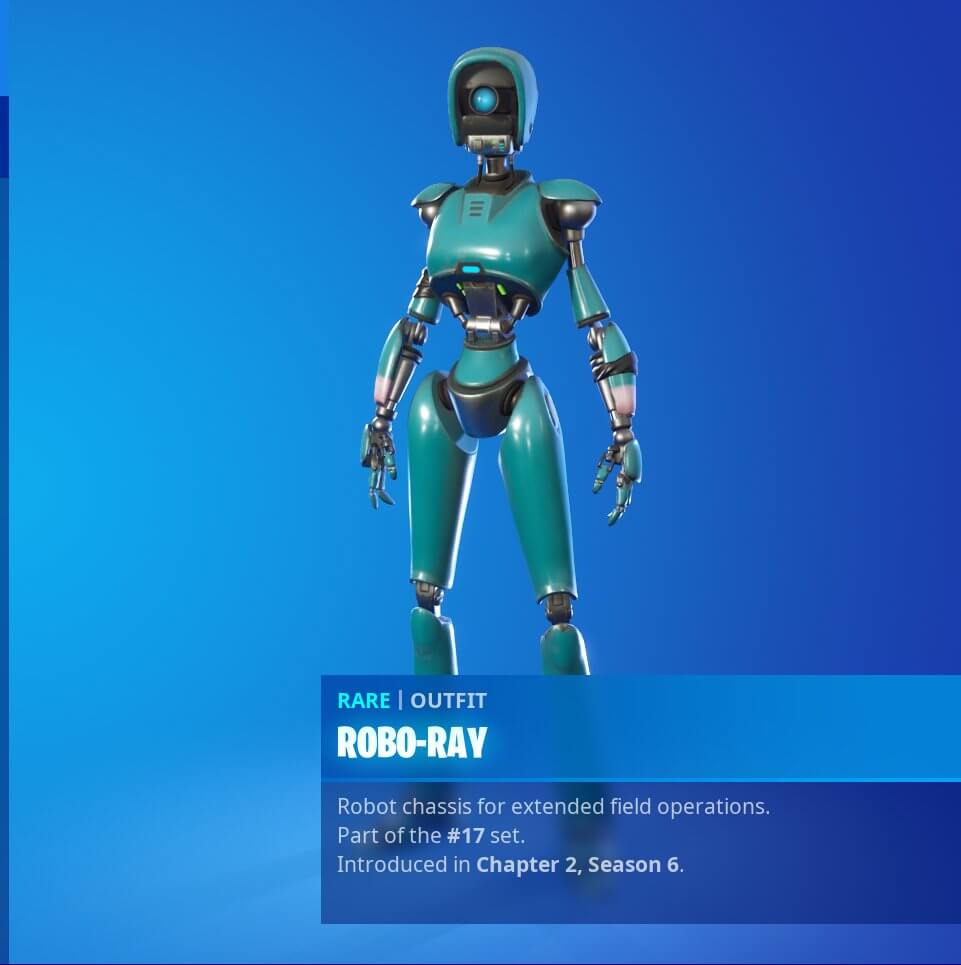 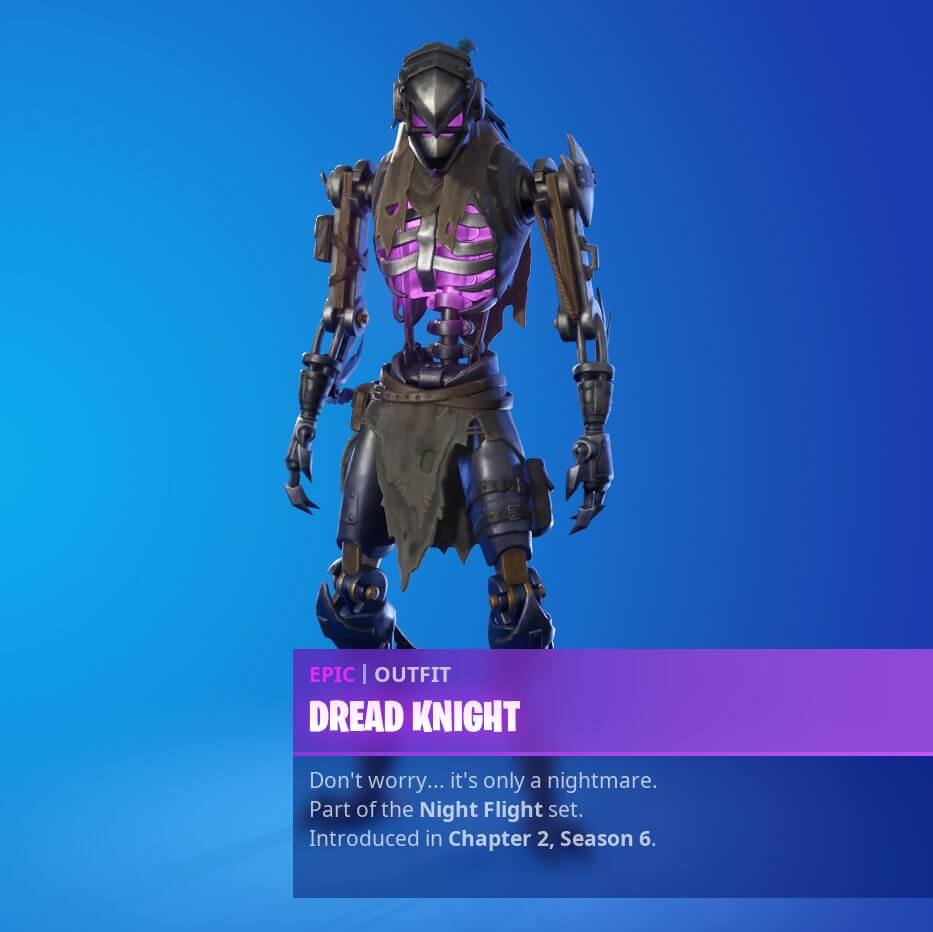 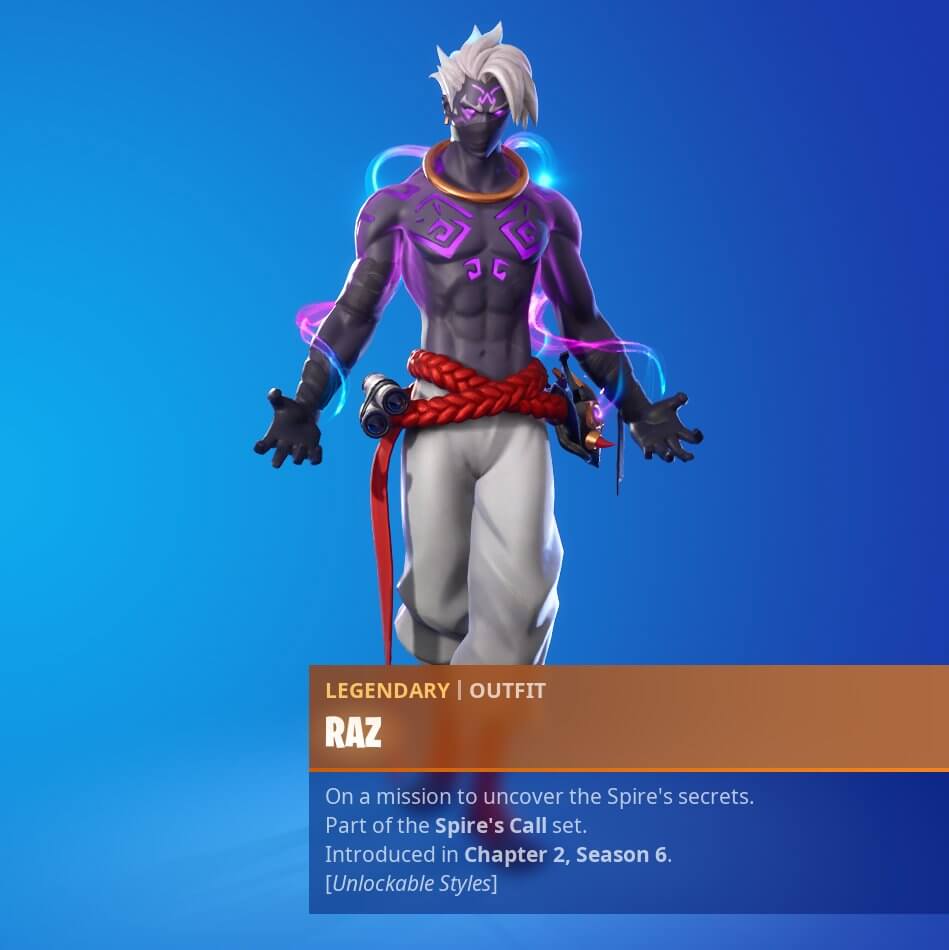 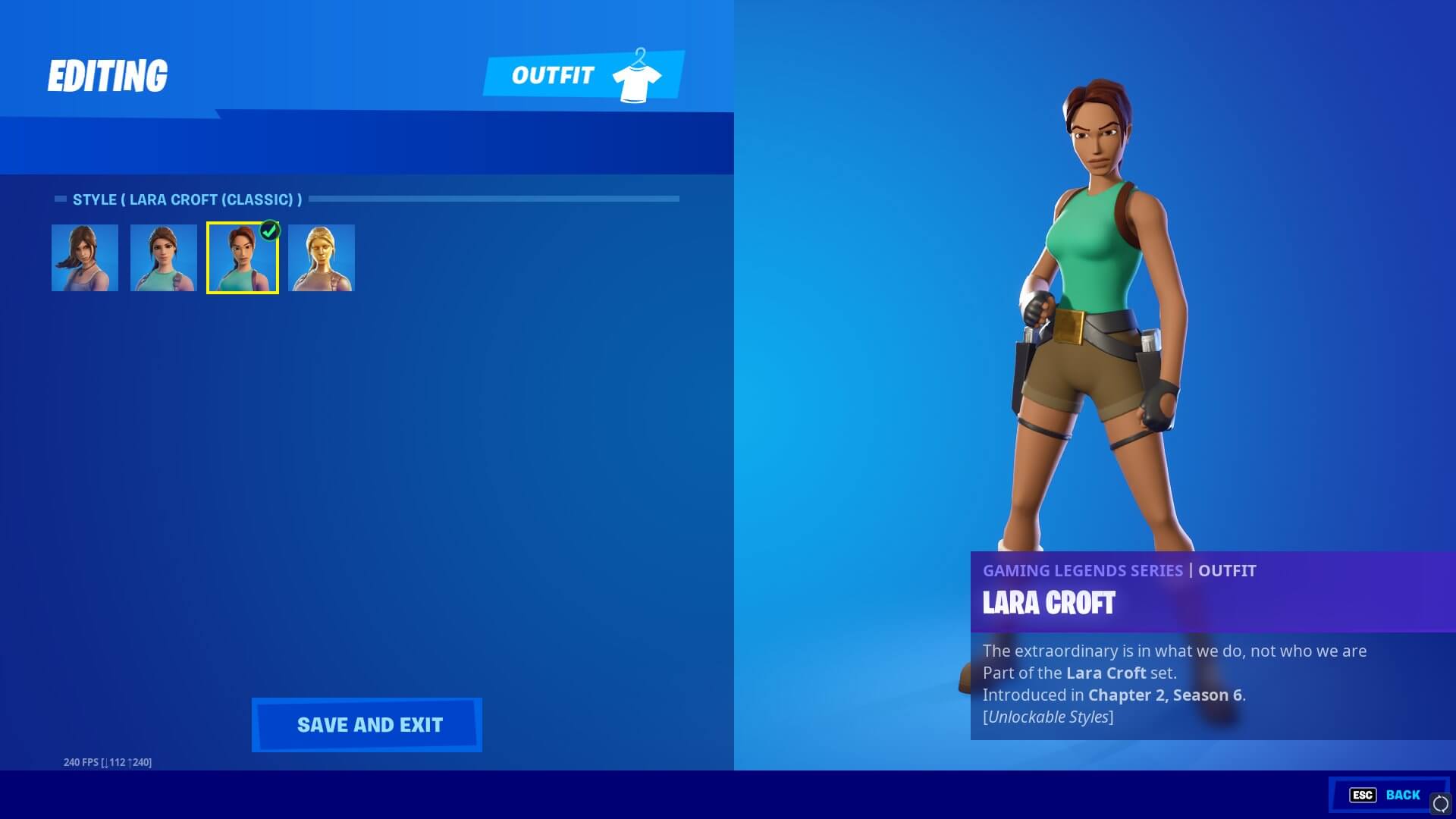 Looks like Epic will not be stopping the collaborations anytime soon as Lara Croft is a Skin that will be awarded to players in this seasons Battle Pass! There will of course be different styles you can unlock for this Skin. 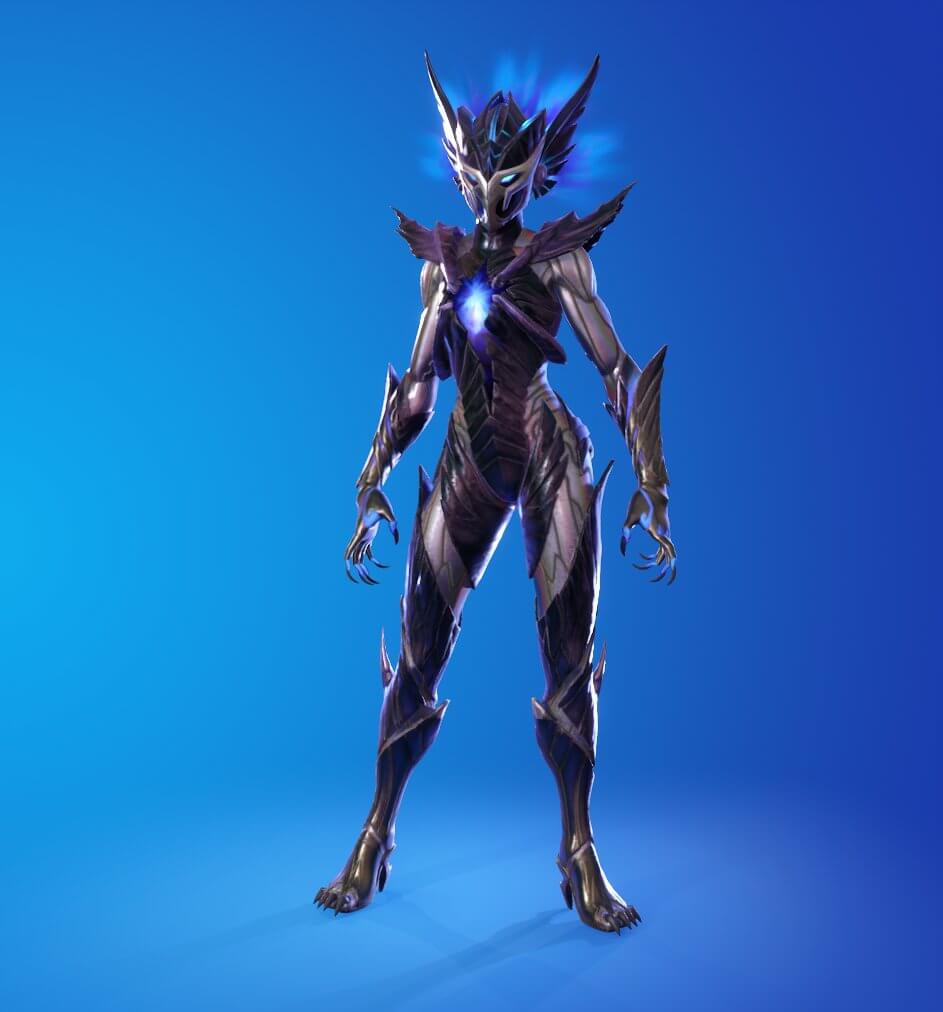 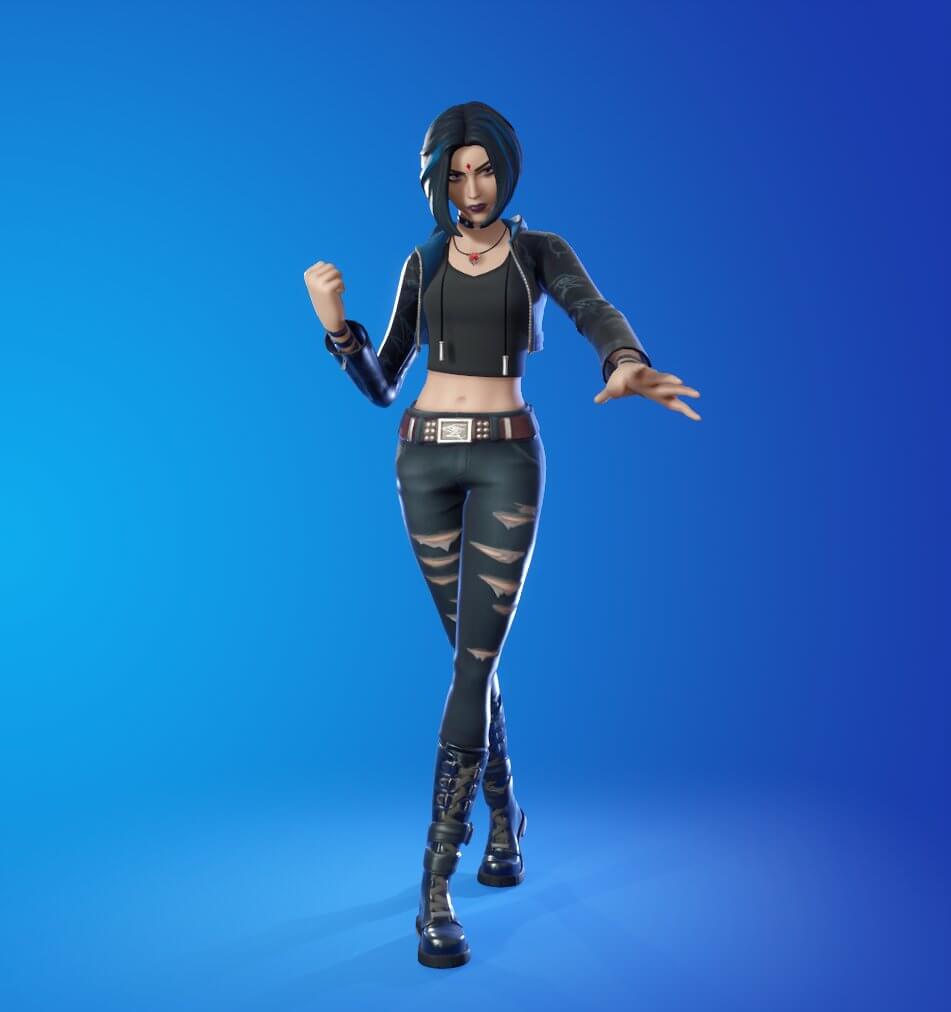 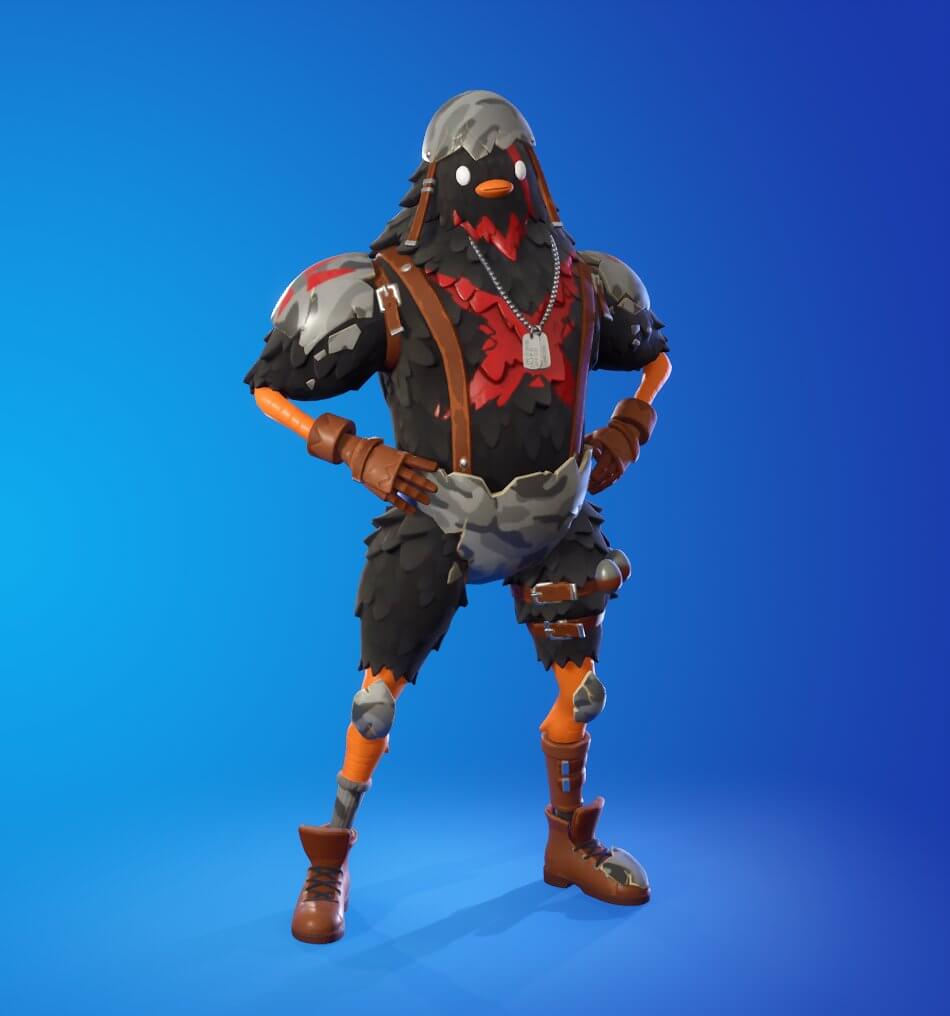 Here are all of Emotes that have been leaked so far:

The winning Umbrella for this season can be seen below: 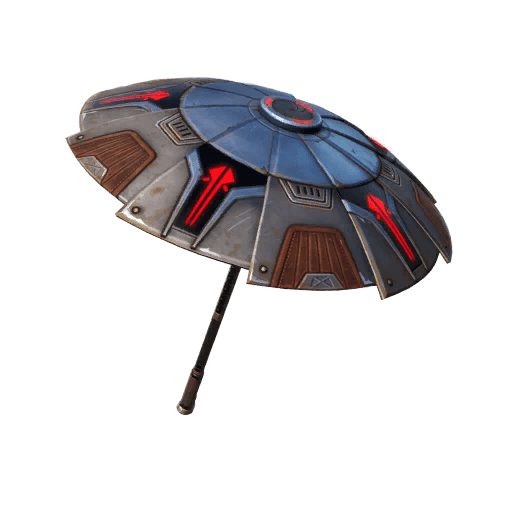 All of the other Gliders can be seen in the video below:

There are various different items/weapons that have been added to the files in the v16.00 Fortnite update and these can be seen below, along with leaked Pickaxes. More details will follow later for the added weapons: 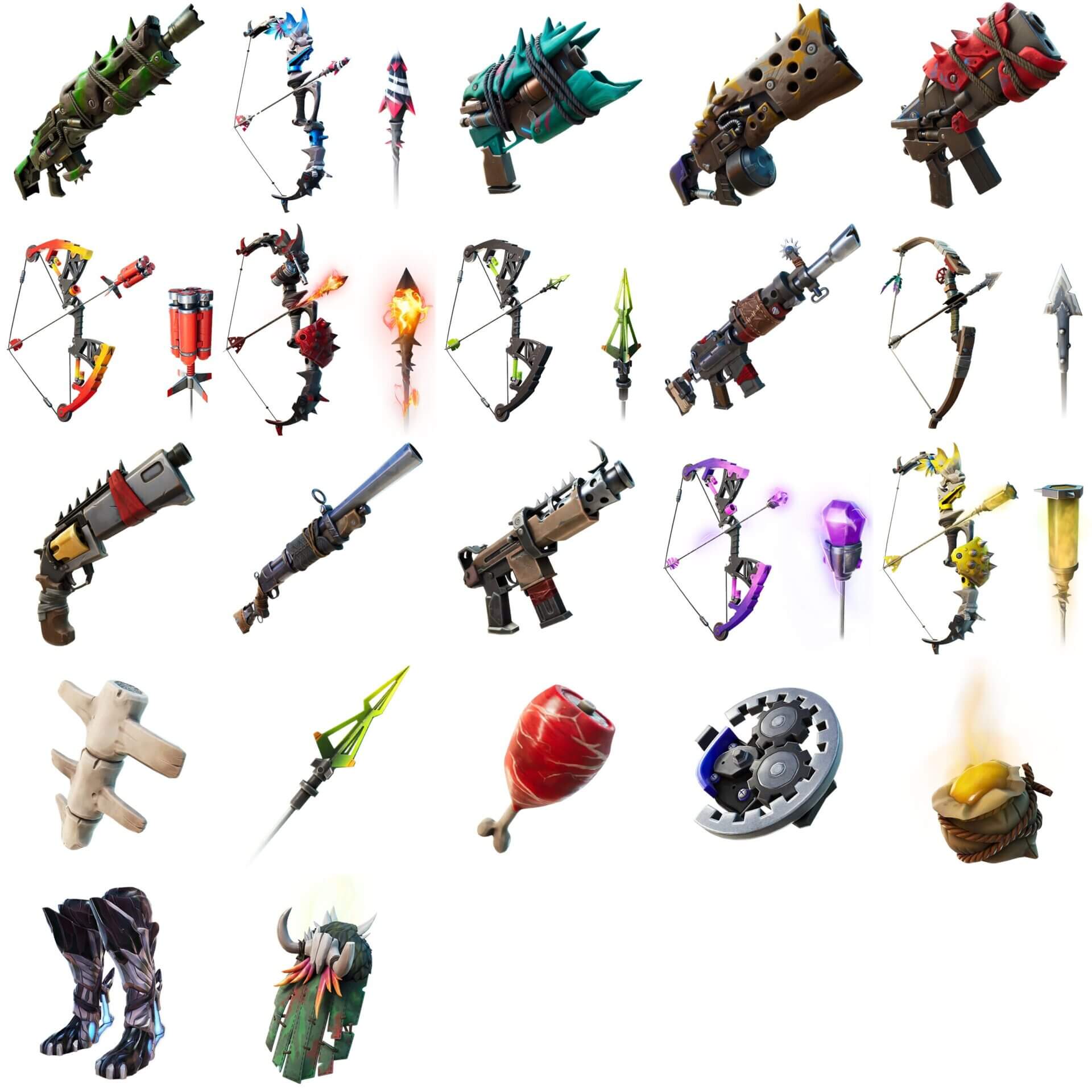 Make sure you turn website notifications on as we will be covering all the latest Fortnite news. There is still more leaks to come!