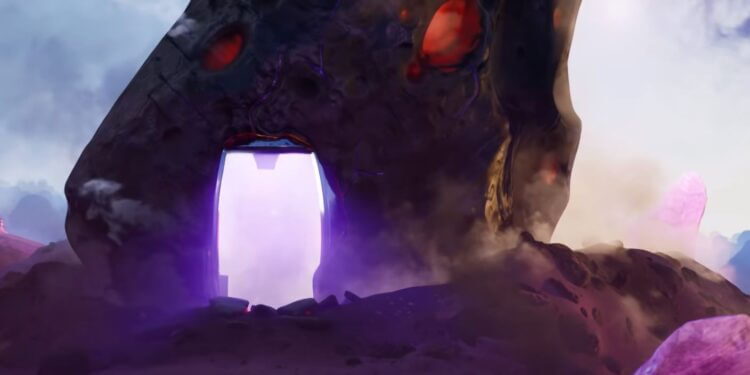 Here is the Zero Crisis Fortnite Cinematic/Trailer to bring us into Chapter 2, Season 6 of Fortnite.

The storyline in Fortnite has been confusing at different points as there were times where things didn’t seem to connect, but it appears as though the story is all connected and starting to make more sense. In the first chapter, we were told of the Visitor and he was the featured in the very first live event, The Rocket. Since then, we have learned of The Seven and The Loop, but who The Seven were and what The Loop actually was, was unknown.

In Chapter 2, Season 5 we saw Jonesy recruiting different characters to help his cause. In his last reality log, we saw him get more frustrated with The Order as they weren’t helping him save reality and he started questioning who The Seven were. We finally saw the link with The Seven, but again, we do not know all of the character in the Seven. 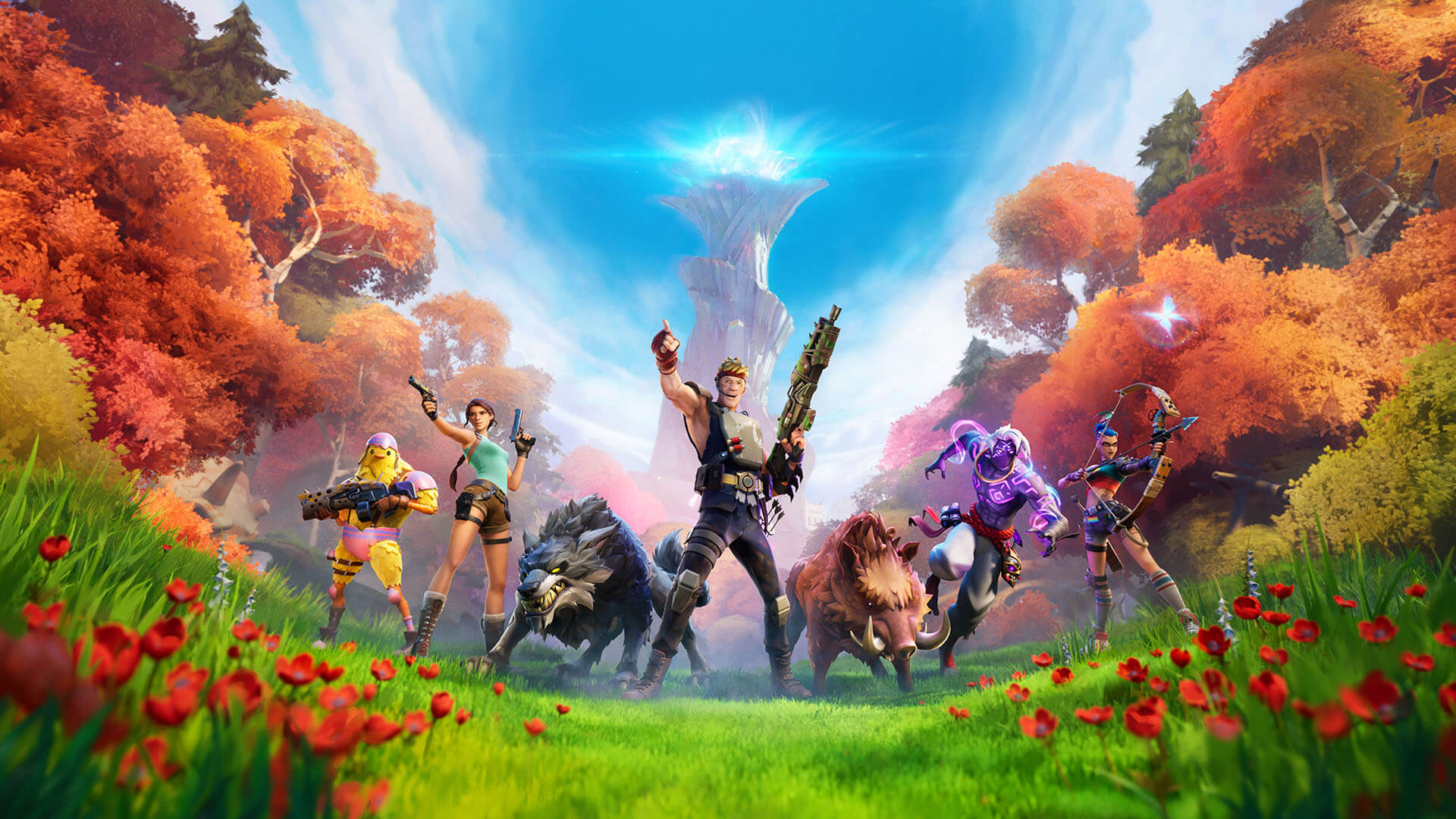 The Zero Crisis trailer was three minutes long and at the start, we see Jonesy defying orders from The Order to leave the Zero Point alone and Jonesy states he will be going to The Seven. He makes his way through the fights going on around him, gets saved by Lara Croft (one of the new Battle Pass Skins) and has Peely unfortunately explode all over him, as he makes his way to the Zero Point to try and get The Seven. 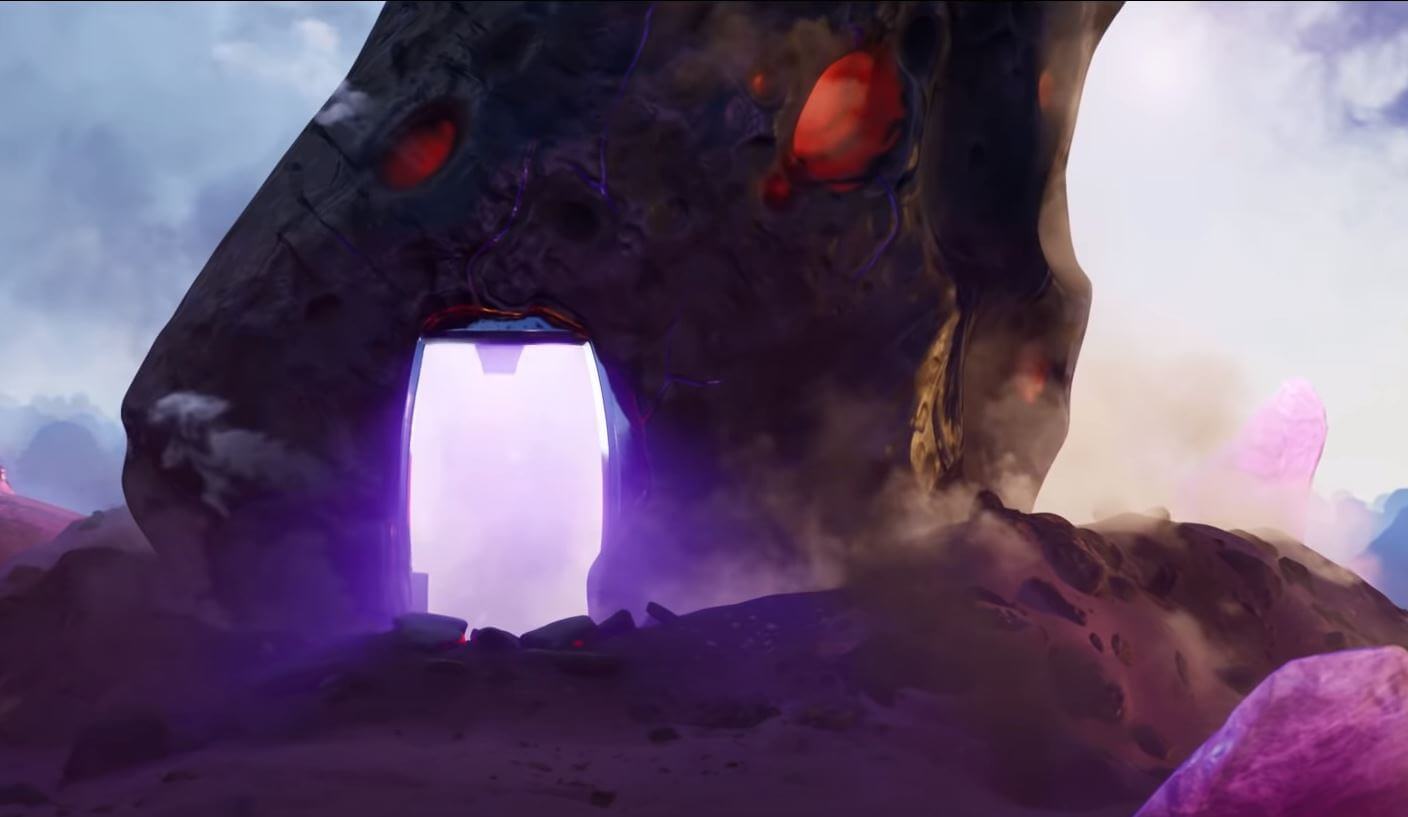 We then see a meteor crash next to Jonesy, from which the leader of The Seven emerges. Jonesy tries to talk to The Foundation, but a fight ensues. Jonesy then says that he can get The Foundation to the Geno and the Sisters, but he asks for help to fix the Zero Point.

The Foundation agrees to help Jonesy if he hold up his end of the deal, which means we should hopefully be finding out the purpose of The Seven, The Order, Geno and the Sisters throughout this season. You can see the full cinematic below: