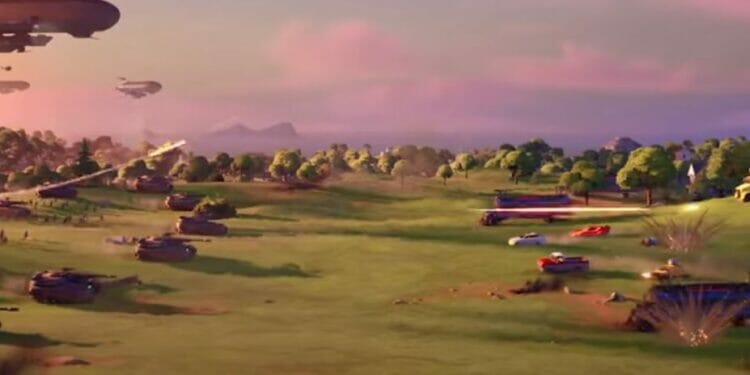 The Fortnite chapter 3 season 2 map has been leaked during downtime.

Season one of Fortnite chapter 3 is finally over. At times, it felt like a short season because of the Winterfest event and how good the first two major patch updates were, one of which saw the return of Tilted Towers and the introduction of Klombo.

However, the last two updates didn’t have any new content in them. Leading up to the new season, there was no information regarding when the official release date for the season was. PlayStation had it listed as the 22nd March on the store, the Battle Pass mentioned you could play the current season through to the 19, and Epic didn’t confirm until yesterday.

The servers are currently down for maintenance to prepare them for the new season, and in the meantime, players can check out the story trailer that was recently posted on YouTube and Twitter.

As you’ll know by now, during downtime, data-miners will post leaks from the new files or they’ll look on the Epic site and creative assets and post whatever they can find, and Chapter 3 Season 2 is no different. The map has been leaked and you can take a look below.

Obviously, there’s not an entirely new map, the current one has been changed slightly. Looking at the map, it doesn’t look like much has changed. It looks like we have a few drill holes on the southwest, northwest, and north of the desert biome. 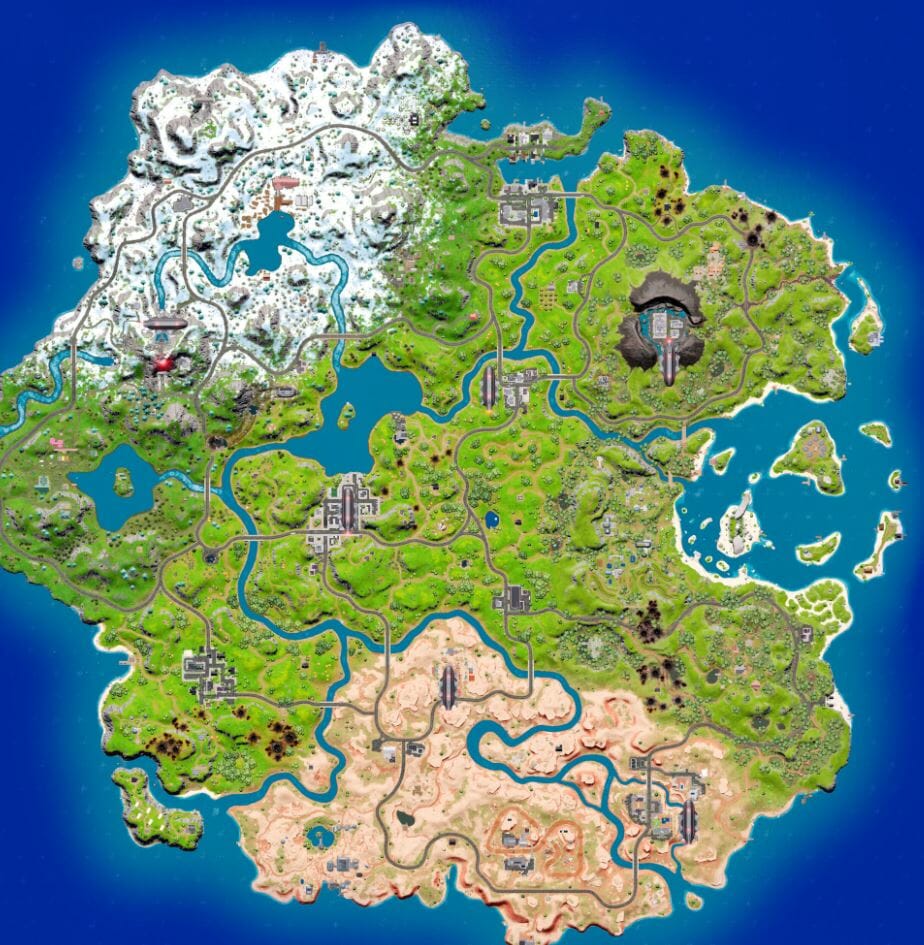