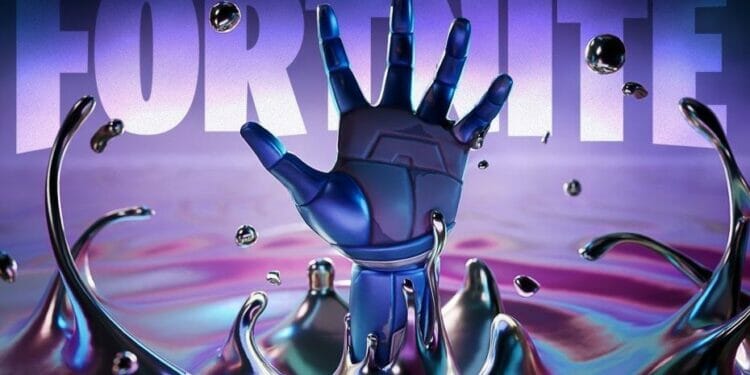 Epic Games have confirmed the name of Fortnite chapter 3 season 4 along with the theme of the new season through TikTok teasers.

We’re approaching the end of the current season of Fortnite, and players have been waiting for Epic Games to release any information regarding the new season, chapter three season four.

There won’t be a live event to conclude season 3, but we know when the season will end. Chapter 3 season 3 will end on Saturday, 17th September, with the new season scheduled to release next Sunday.

A couple of weeks ago, we got our first leaks for the new season with popular Fortnite leakers including Hypex and ShiinaBR stating that Gwen Stacy and Goth Meowscles will be in the season 4 Battle Pass. If you missed those leaks, you can find more information here.

Epic Games usually start posting teaser images and videos at the start of the week when the new season is scheduled to begin. However, we’re getting teasers earlier this time around.

In the past, season names were confirmed when the storyline trailer was released during scheduled maintenance. However, Epic has decided to confirm this a week prior to season 4 going live.

The video teasers that have been posted on all the official Fortnite social media channels end with the name logo of season 4 which also confirms the name for the new season, Paradise. Here’s a look at the logo: 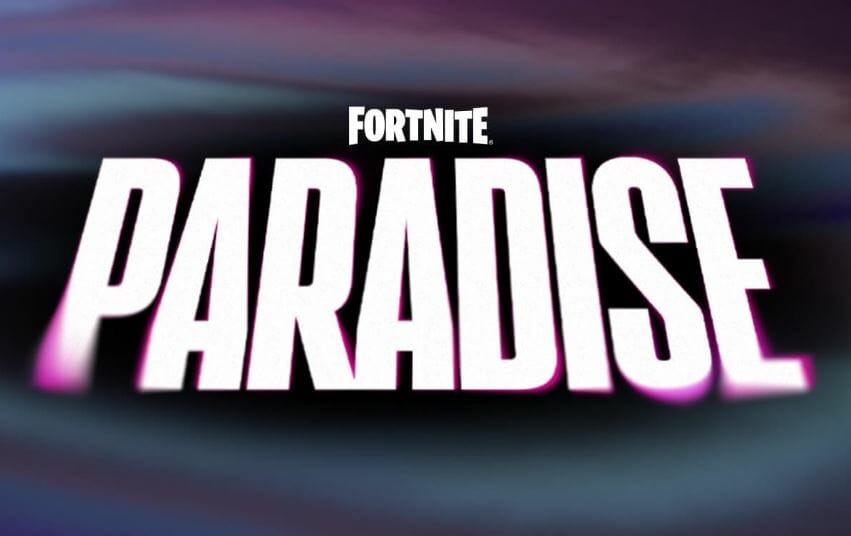 It looks like we’ll have a chrome-themed season For Fortnite: Paradise. That’s based on the teaser captions we’ve had so far, all of which we’ve included below:

So far, we’ve had three different teaser videos released alongside a Fortnite Paradise video being added to the Epic Games website. Here’s a look at each teaser video:

(Thanks to @PoketOfficial & Discord user "Aura" for sending me this!) pic.twitter.com/E34FkO7ayd

At this point, I'm convinced that none of these videos are leaks, but Epic intentionally published those already.

EPIC JUST ADDED THIS VIDEO TO THEIR WEBSITE pic.twitter.com/HzE0QeDKeP 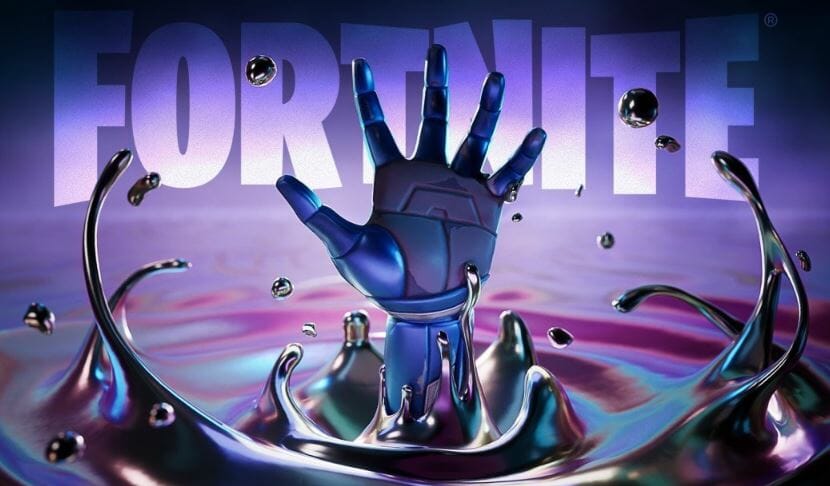 There will likely be a handful of teasers and leaks being released in the next few days and we’ll be covering them all here on Fortnite Insider. Be sure to check back to get the latest scope on Fortnite Season 4: Paradise.