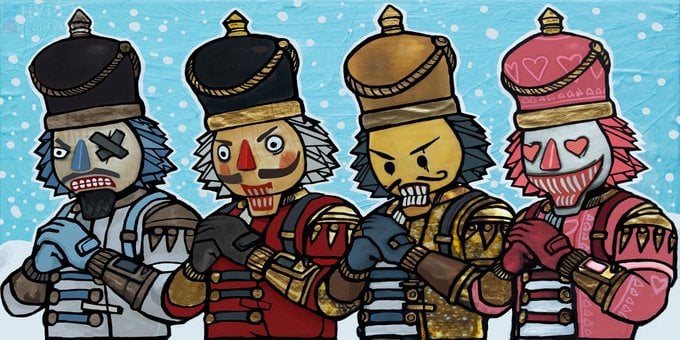 It’s been three weeks since the last major Fortnite update that Epic Games released. The last update was the v11.20 update three weeks ago. In that update, Epic added weekly loading screens for the next three weeks.

Epic announced that Fortnite Chapter 2, Season 1 will be extended until early February when it was originally expected to end today. Due to the fact that the eight hidden letters were in the first eight loading screens, Epic added an XP drop in the Chaos Rising loading screen last week.

Epic stated in the season extension blog post that there’ll be more rewards to unwrap during the festive season. With 14 days of Fortnite released last year, we’ll likely get something similar this year around. 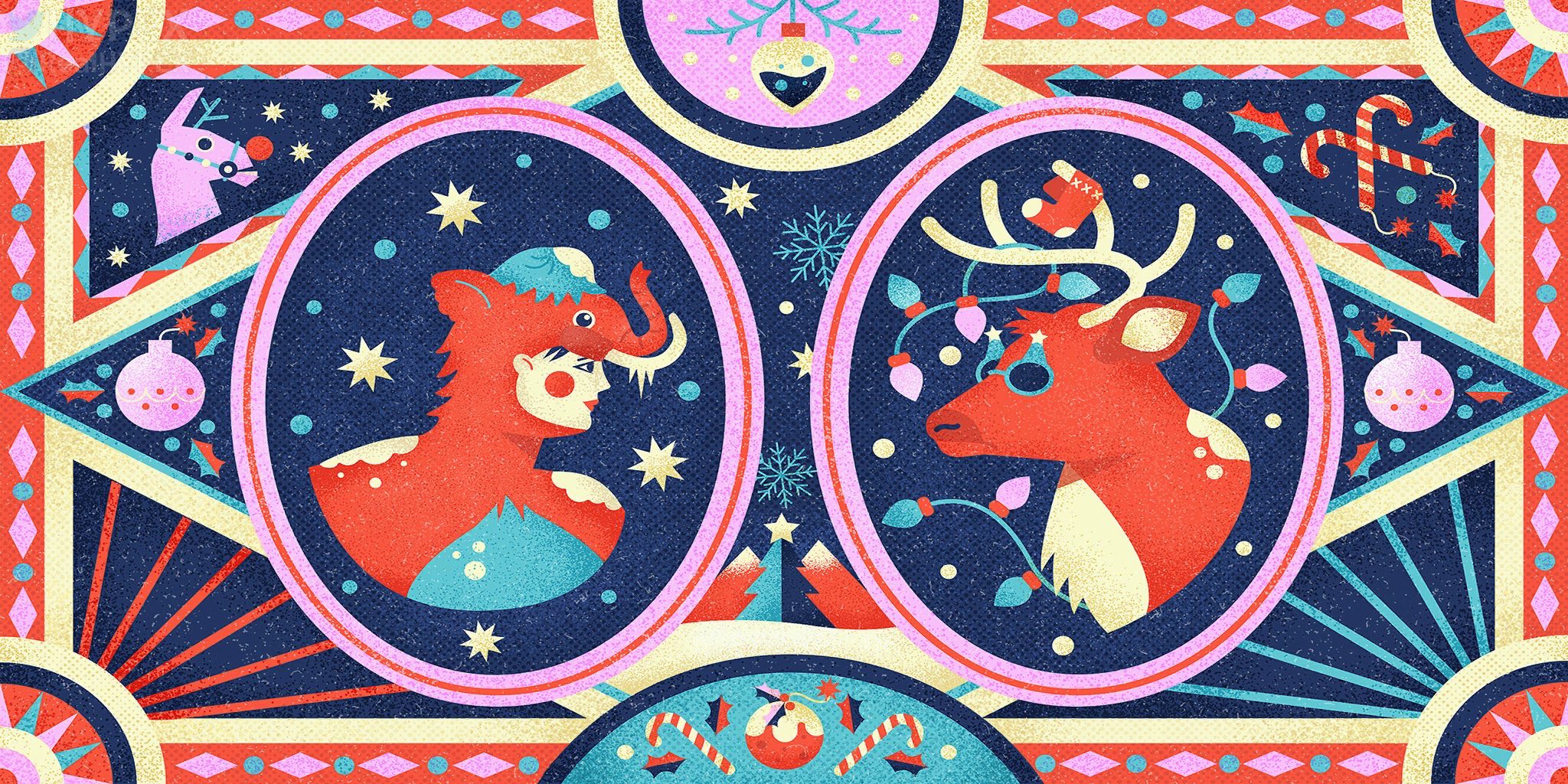 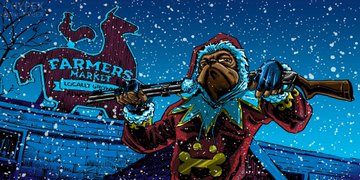