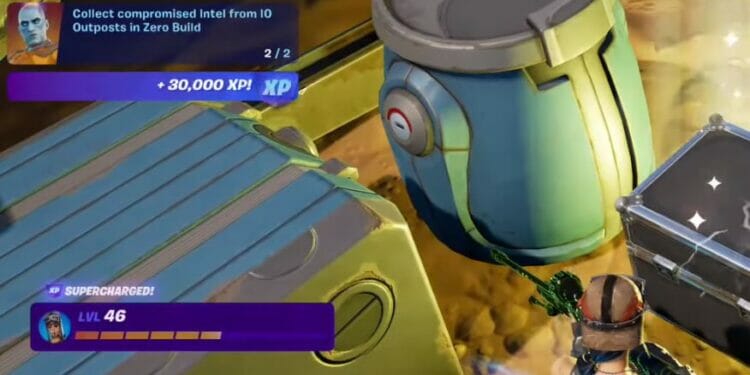 Here’s where to find and collect Compromised Intel From IO Outposts in Zero Build Locations for one of the Covert Ops quests.

Epic Games change up the quest system slightly with the release of each new season of Fortnite, and chapter 3 season 2 is no different. We still have the standard weekly and daily challenges along with the milestones.

Players also have Omni Chips to collect around the map along with the Prowler quests that’ll unlock cosmetics in the set including the outfit, pickaxe, and the glider.

With the release of the v20.20 patch update, Epic introduced more challenges, this time for The Origin. There are a total of four challenges, and each one has two stages to it. You’ll need to finish both stages of the challenge before times run out to receive the next quest.

The first challenge was released on April 22nd, 2022, and there’s a new challenge that’s gone live that tasks players with finding and collecting compromised intel from IO outposts in Zero Build mode. Here are the locations where you can complete this challenge as quickly as possible.

You’ll want to head west of Sanctuary to find and collect compromised intel from IO Outposts in Zero Build more. Here’s the location marked on the map: 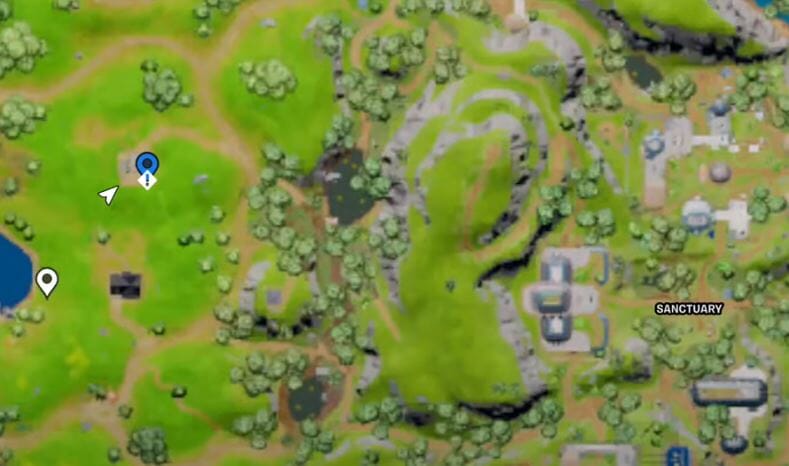 You’ll find a black box that you can interact with near the fence on the west side of the location. Here’s what it looks like in-game: 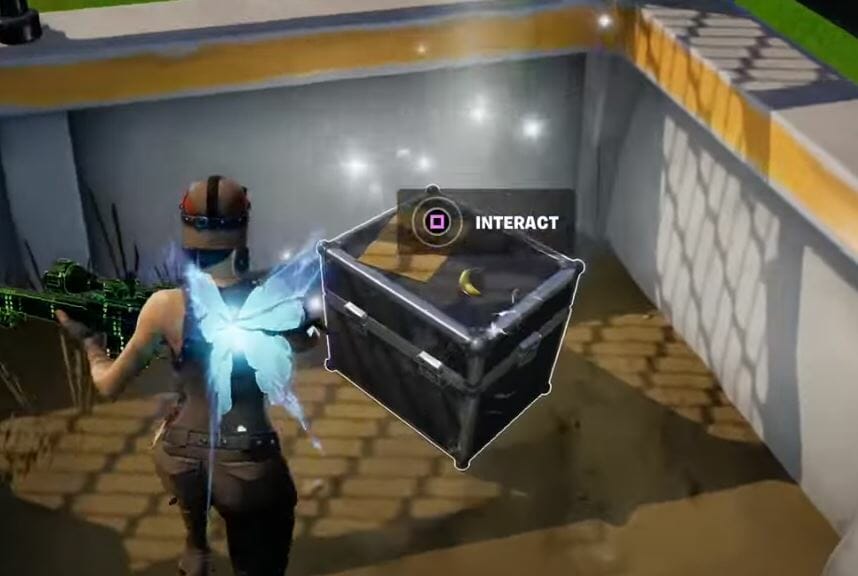 The next location can be found west of The Joneses as shown below: 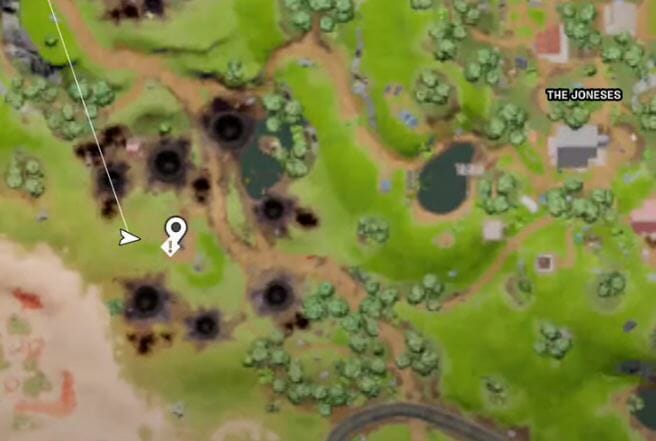