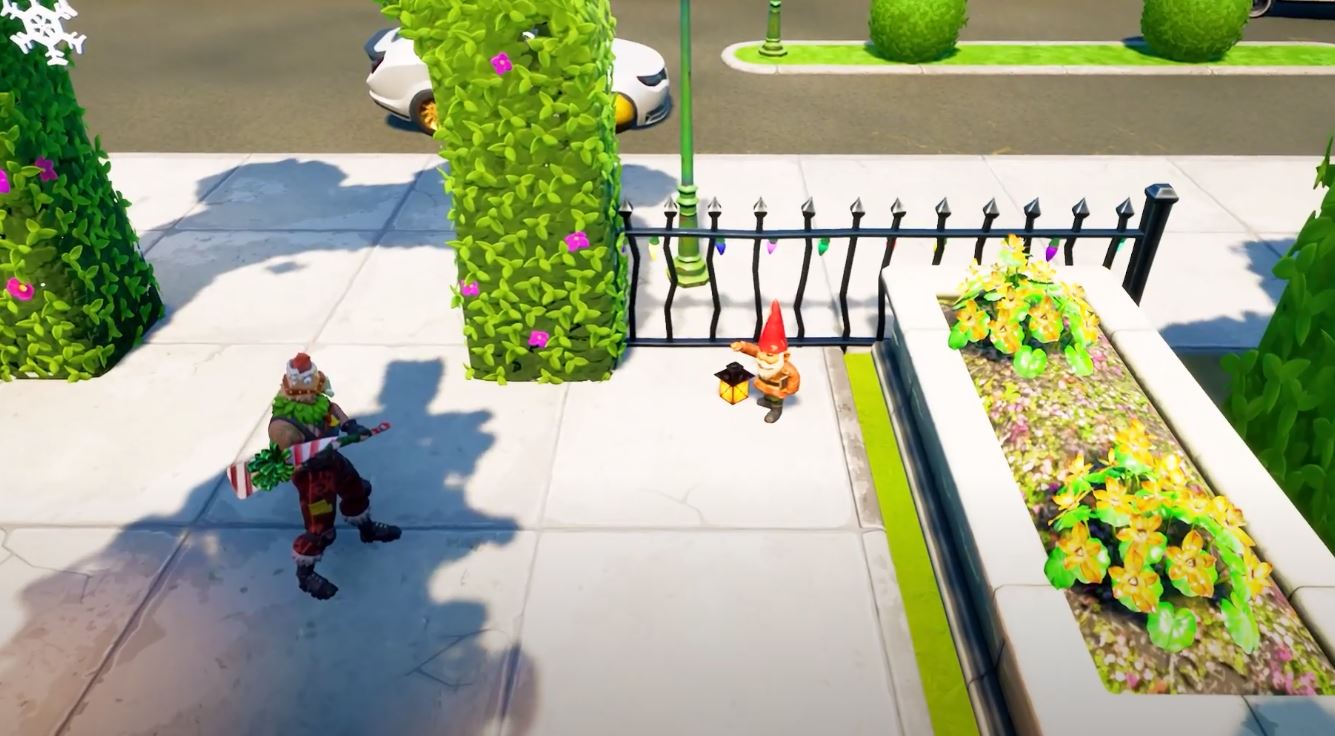 Here’s how and where to find and collect gnomes from Fort Crumpet and Holly Hedges.

We’re already into the fifth week of Fortnite chapter 2 season 5, which is expected to end in the middle of March. We’ve been kept busy with the Operation Snowdown challenges for the past two weeks in order to get the free Snowmando and Frost Squad skins along with other cosmetics including pickaxes, gliders, wraps and more.

Each challenge from Operation Snowdown provides players with 10,000 XP, but yesterday was the final challenge that will be releasing for the Christmas event. However, we have a brand new set of weekly challenges today. 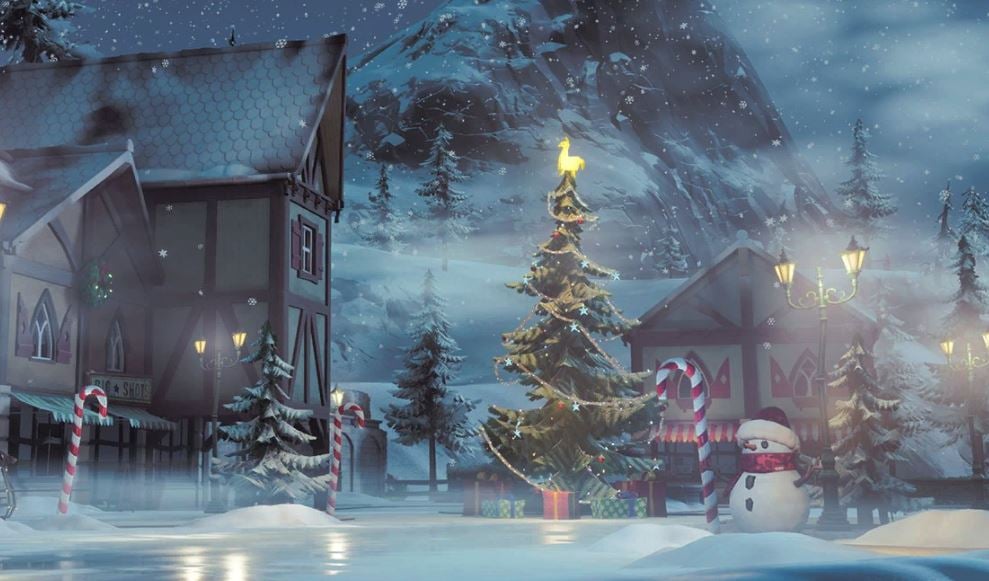 Here’s all the Fortnite locations where you can find and collection gnomes from Fort Crumpet and Holly Hedges.

If I remember correctly, there was a challenge in season 4 that required players to collect or find gnomes at Fort Crumpet. It seems like the gnome locations in Fort Crumpet are the same from last season.

For those of you that don’t know where Fort Crumpet is on the map, here’s the location: 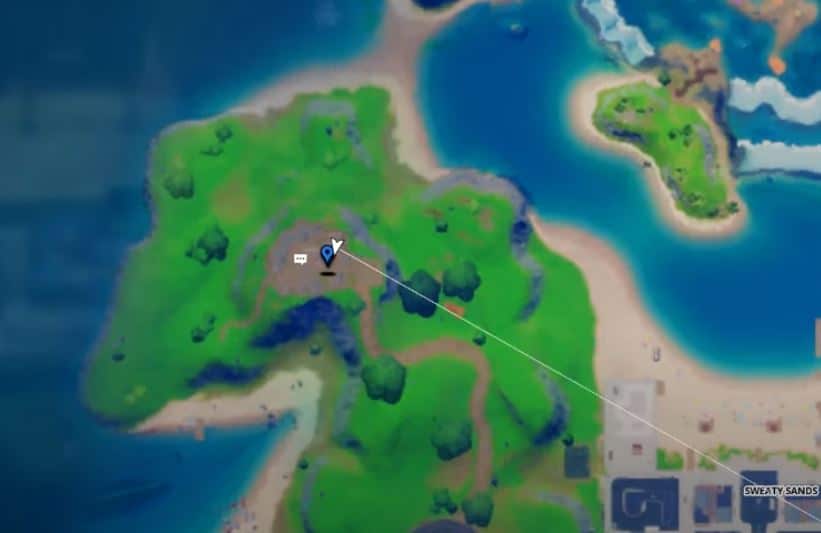 Here’s all the locations where you should be able to find and collect gnomes in Fort Crumpet:

On the north-east side in the shop, you’ll find a gnome to collect behind the cash register. Here’s the map location: 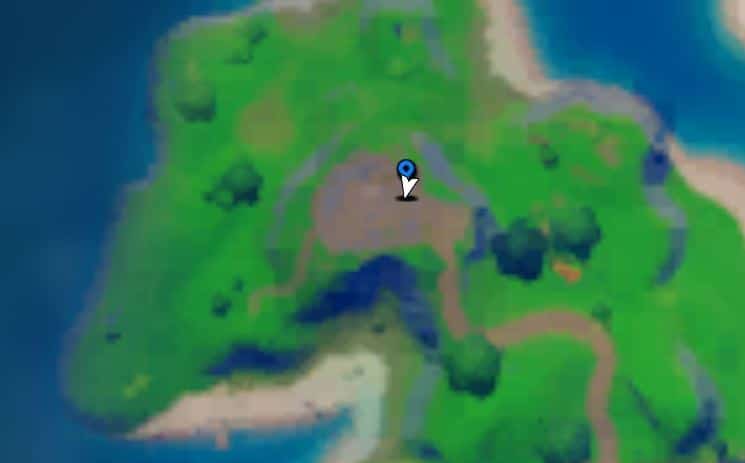 In the middle of Fort Crumpet, you’ll find another gnome to collect under the stairs on the ground floor. This gnome will be holding a lantern. Here’s the map location: 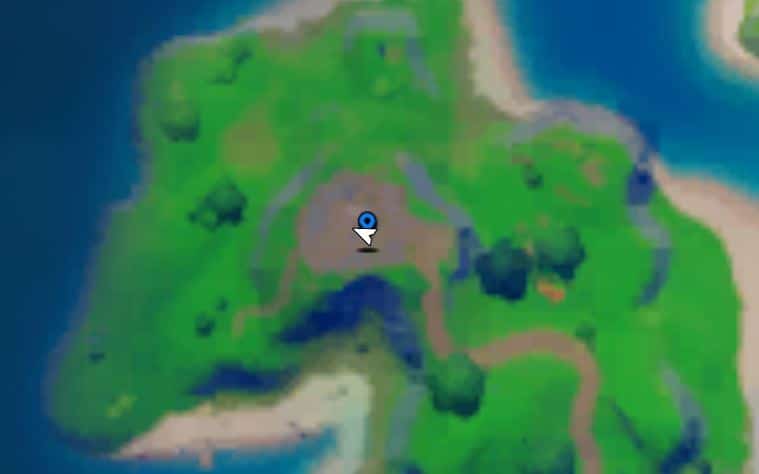 We’ll update this with the other locations when the challenge is released and we look around Fort Crumpet.

The first gnome you can find and collect in Holly Hedges is in the garden section where you found sapling groot last season. The gnome should be between three plants. Here’s the map location: 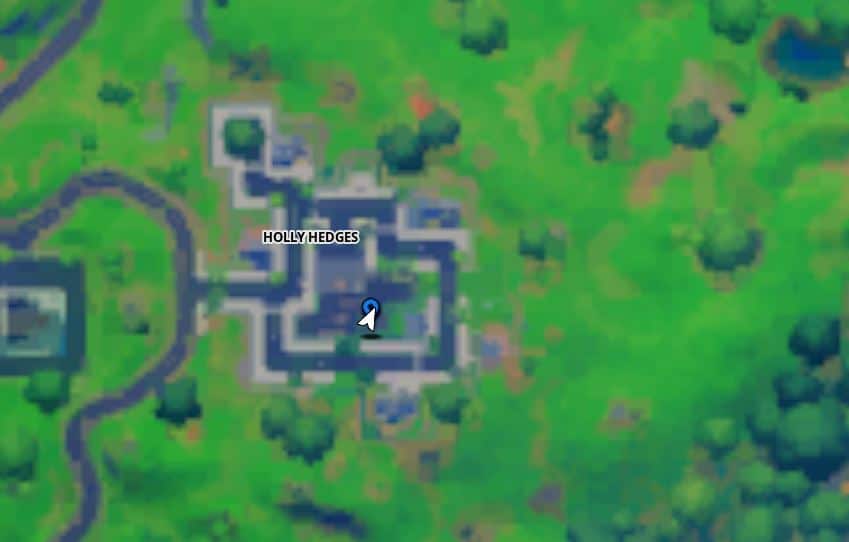 From the location above, head north. You’ll find a gnome near the Christmas tree in the corner as shown below. 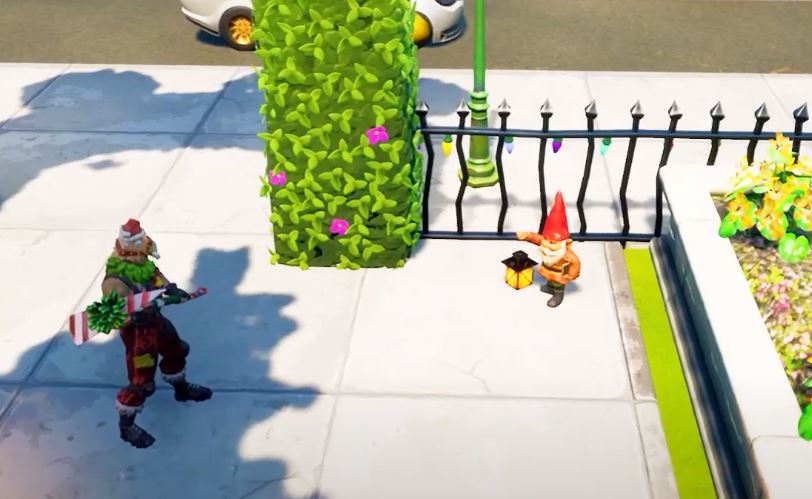 And here’s the map location for the above gnome: 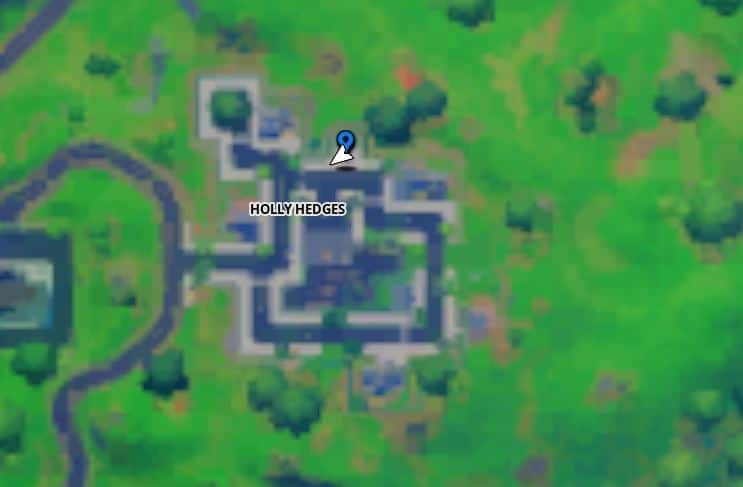