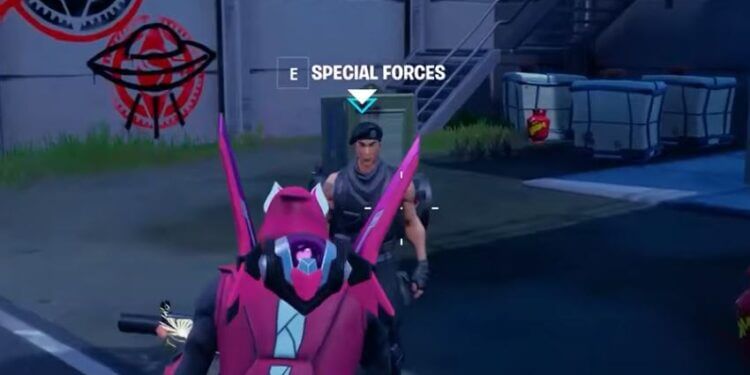 Here are the locations of Rick Sanchez, Rook, Marigold, and Special Forces.

Rick Sanchez is a new character that was added at the start of the season. He’s useful as he sells nuts and bolts to players. You’ll find him north-west of Primal Pond at the Defiant Dish location.

Here’s the location marked on a map: 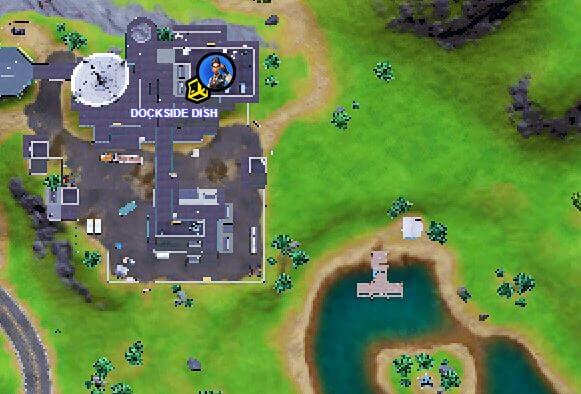 Marigold can be found on the south-east side of Lazy Lake. Here’s Marigold marked on the map:

Maven can be found at Dinky Dish which is directly west of Steamy Stacks and north of The Orchard. Special Forces can be found at the redacted bunker that’s east of Catty Corner and by the large snowy mountain.

I’m guessing conversing with all these characters ties in with the storyline. Hopefully, we’ll see the bunker opened at some point during the season, or at least at the end of it.