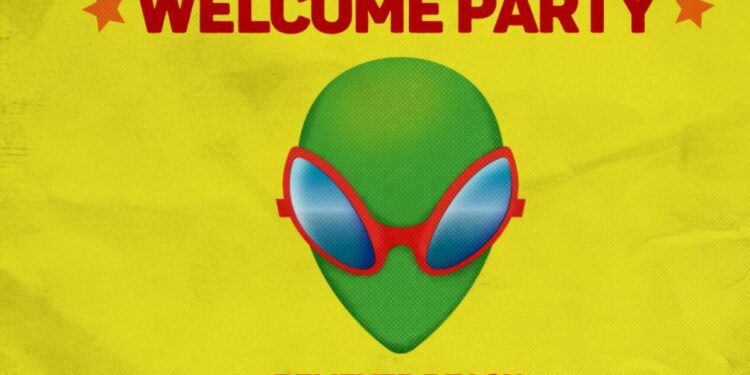 At the end of Fortnite chapter 2 season 4, players were being abducted by aliens. This along with the posters that were found across the map teased an alien-themed event.

In the v17.00 Fortnite update, data-miners found files for upcoming skins, weapons, challenges, and map changes that should be coming to the game within the next couple of weeks.

One of the most popular data-miners, Hypex, found some information regarding a Fortnite season 7 event that fits in with the theme of the current season, Aliens.

If you look closely at the trailer, there was a scene where there appears to be some kind of party event that welcomes the aliens to the Fortnite world.

Epic Games have no posted a tweet to announce a new Fortnite season 7 event, the Cosmic Summer Celebration Event.

We don’t know exactly what this event will be, but we’re guessing it will be somewhat similar to the summer event we had a couple of seasons ago where players could complete challenges to earn free cosmetics.

There were also summer-themed skins in the shop along with new rotations of LTMs both old and new. It’s likely we’ll have free cosmetics and perhaps some kind of live performance from a music artist as data-miners have suggested.

The Fortnite cosmic summer celebration Fortnite event will take place of June 22nd and will begin at 9 AM ET. It’s likely it’ll be a live event at this time but the challenges for the event should last a couple of weeks.

The location of the event is at Believer Beach, the new location that replaced Sweaty Sands at the start of chapter 2 season 7. We’ll have more information regarding the event if a blog post is released on the Epic Games website or if data-miners find any information.