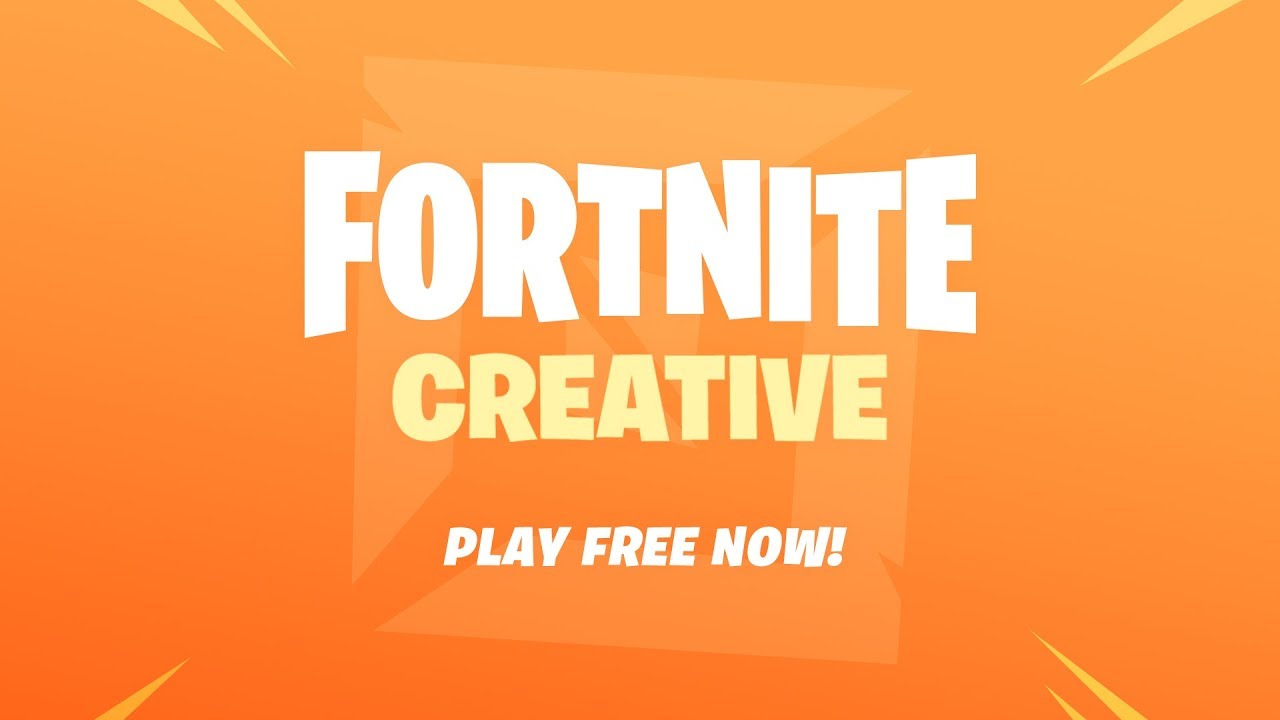 Here’s a look at some of the best Fortnite creative maps and their codes including deathruns, zone wars, and edit courses.

Epic Games released Fortnite Creative for all players on December 13th, 2018. However, those that owned the Battle Pass at the time were allowed to jump in and play Fortnite creative on December 6th, 2018.

Fortnite Creative allows players to create structures on their own island and create their own ruleset. You can use the creative prefab list of items to make the island exactly how you want and publish it and let players around the world jump in to your creative map by entering a code in creative. Here’s a look at the best Fortnite creative map codes that we’ve seen published including deathruns, zone wars, and edit courses.