by Yousef Saifi
in Featured, News
13 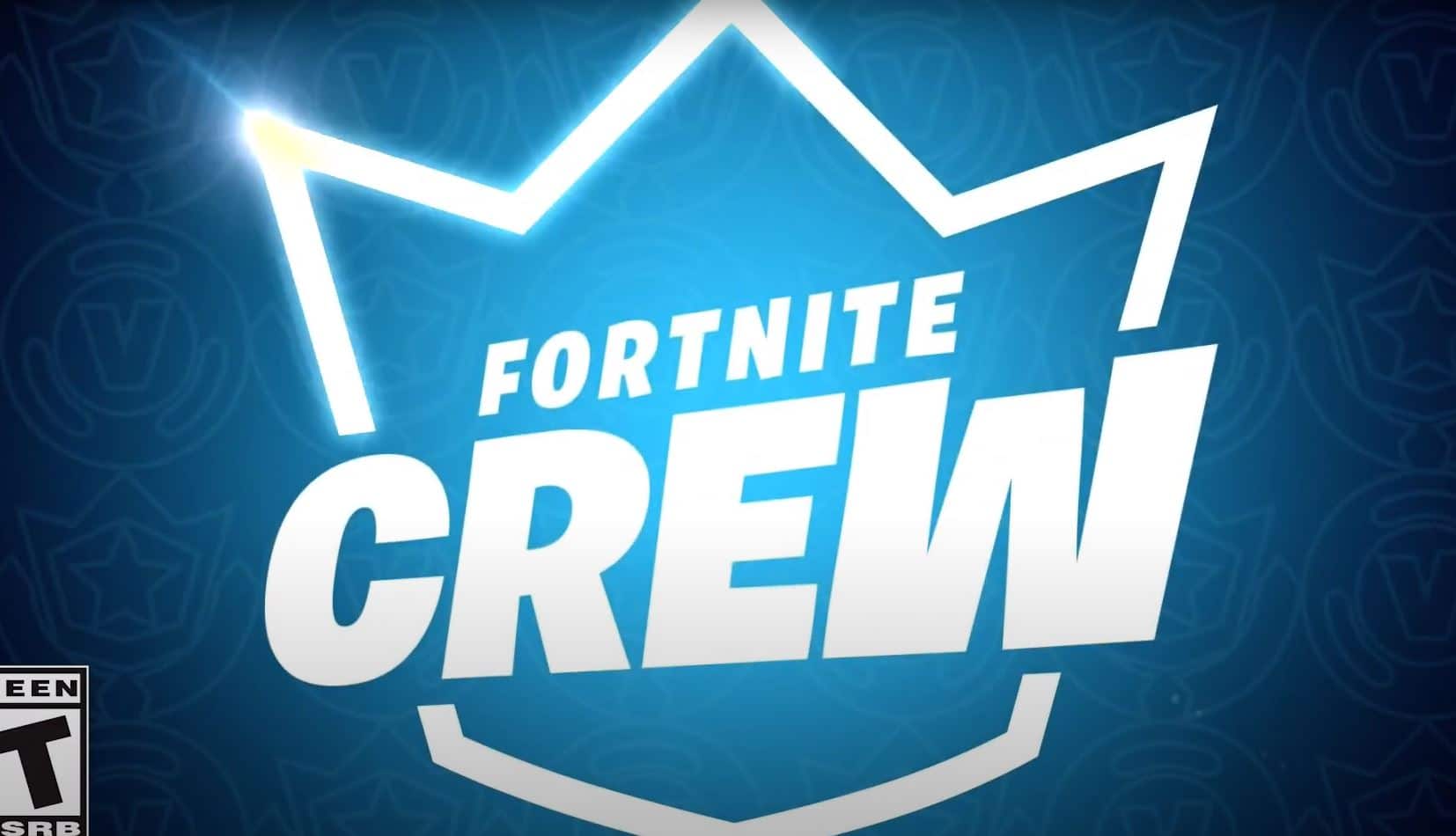 New information regarding the upcoming monthly Fortnite subscription called “Fortnite crew subscription” has been leaked by data-miners. Here’s what we know including what the first pack will be, the price, and the perks.

A month or so ago, data-miners looked into the new file strings in a patch update to discover that Epic Games planned to release a monthly Fortnite subscription. This was later confirmed when players started sharing a survey they were seeing after playing a Fortnite game asking how much they’d be willing to spend on a Fortnite monthly subscription.

When it was first leaked, this is the placeholder image that data-miners leaked:

However, popular data-miners including Firemonkey, Shiina, and Vasttblast have now leaked all we need to know about the monthly subscription service.

According to data-miners, the cost of the Fortnite crew subscription will be $11.99. We’ll need to wait on the price for other regions.

The Fortnite crew subscription will be available on December 2nd with the arrival of Chapter 2 Season 5.

Here are the features players will get:

The first pack releasing will be Galaxia. It’ll include the Cosmos Galaxia Fortnite skin as well as the Cosmic Llamcorn pickaxe and fractured world back bling.