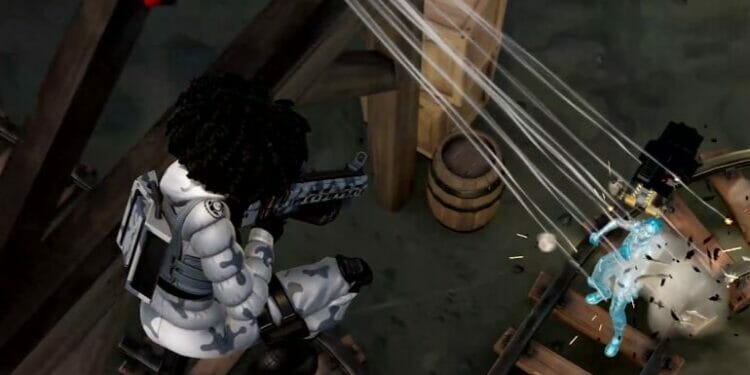 Epic Games have announced what’s in the Fortnite Crew Pack for January 2022.

Just over a year ago, Epic Games announced Fortnite Crew, the monthly subscription where players can get monthly exclusive cosmetics along with the new Battle Pass for the season and 1,000 V-Bucks.

The January 2022 crew pack subscription was leaked early as Epic Games accidentally posted an image and trailer of the skin. Epic have now officially revealed what will be in the pack for the start of the new year.

As you can see from the image, there’s a alt style for the Snow Stealth Slone skin, the back bling, and the pickaxe. It’ll be available for those with an active Fortnite Crew subscription on December 31st, 2021 at 7 PM ET.

If you want to subscribe, we’d recommend doing so as soon as possible. Active subscriptions can get the Golden Look Board Glider for free. All you need to do to obtain it is log in during the Winterfest event. You have until January 6th to do so. 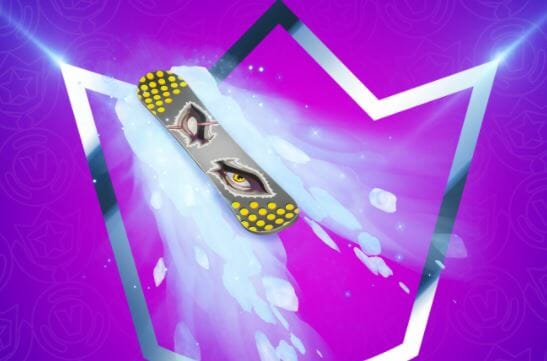 Along with the cosmetics, as with every month, players will also get 1,000 V-Bucks. However, you’ll get these on the day of your billing date and not when you get the other cosmetics from the new crew pack. If you’re billing date isn’t near the end or start of a month, don’t worry, you’ll get your V-Bucks on the day you subscribed.