Epic Games have revealed the cosmetics that will be available in the Fortnite Crew Pack for January 2023. Here’s a look at the Gildhart skin and other cosmetics in the set.

It’s been a year since Epic Games launched the Fortnite Crew Pack monthly subscription. During the first couple of months, there were a number of complaints.

Players were unhappy Epic Games were releasing collaborations skins in the Crew Pack. However, in the last few months, we’ve seen original skins being released.

The current Fortnite Crew Pack for December is available until the end of the month. It includes the Joni the Red skin along with the following cosmetics: 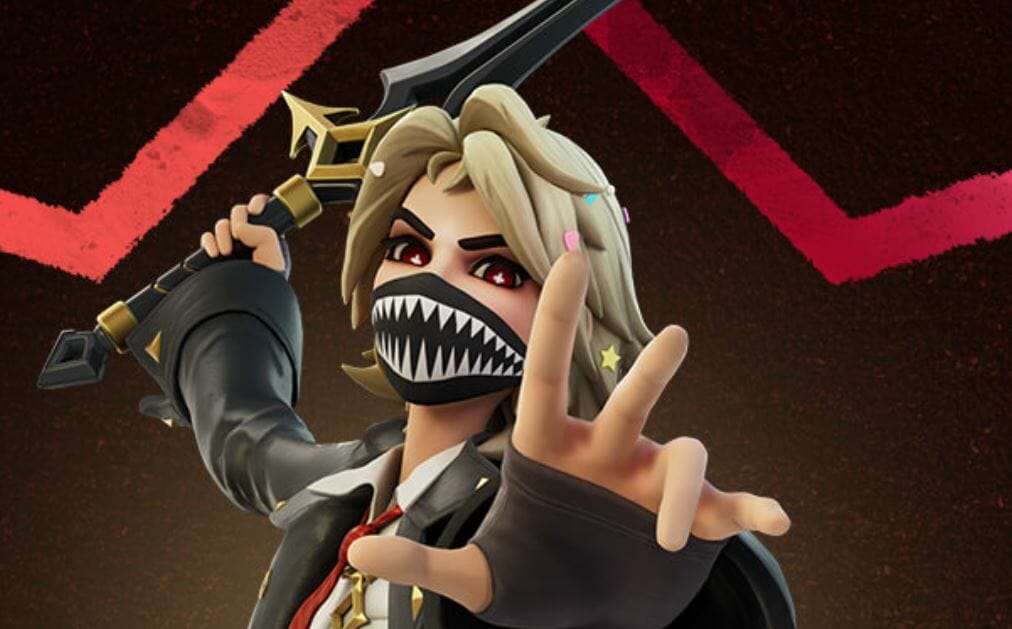 Owners of the December pack have received more bonus rewards throughout the month including a new style for Joni the Red.

Now that the month and year are almost over, Epic Games have released information on the January 2023 Crew Pack which includes the Gildhard skin.

The GIldhart Fortnite skin was added to the game files in the v23.10 update. However, the GIldhart skin hadn’t been leaked by data miners. Along with the above cosmetics, for every month you’re an active Fortnite Crew subscriber, you’ll unlock a new stage for the Photonic Legacy Set with a total of six stages.

Players will also receive their usual 1,000 V-Bucks. However, this is given on the billing date for the subscription and not when the new pack goes live.