Fortnite Deadpool: How to play the secret/hidden “PFreely” Deadpool Mini-game 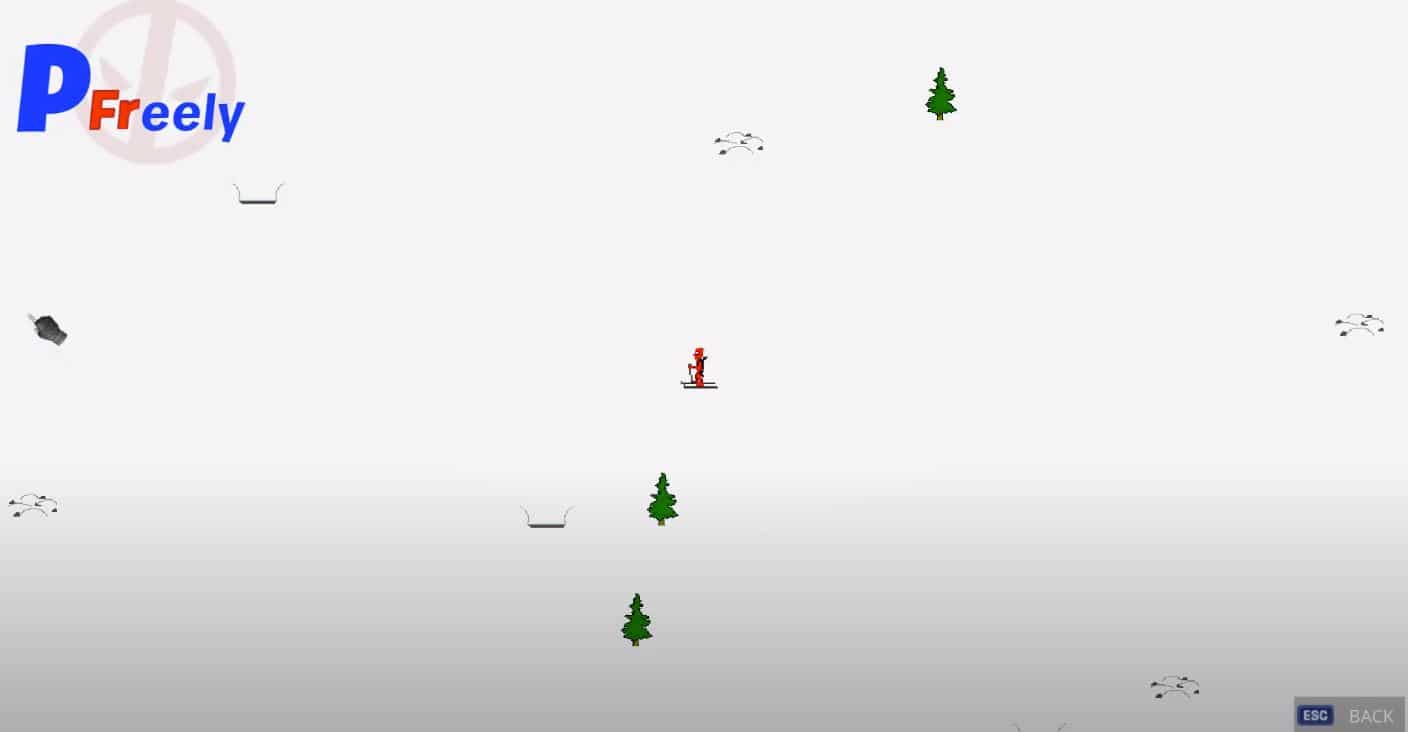 Epic Games added a Fortnite Deadpool mini-game in today’s v12.50 update and here’s how to play it.

Epic Games released the v12.50 Fortnite update today, which included a nerf to the Heavy Sniper Rifle along with nerfing aim assist. Players will also be able to access the “Party Royale” feature that Epic will be adding as a test on Friday.

Along with the above additions, Epic Games also added a mini-game for Deadpool. As most Fortnite players will be aware of, Epic Games collaborated with Marvel to include Deadpool in Fortnite chapter 2 season 2.

The collaboration includes a set of 9 weekly challenges which each set of challenges for the week including two different challenges. Upon completing the challenges, players will be rewarded with a cosmetic item. The items that Epic provided have been loading screens, banners, sprays, a back bling, the Deadpool skin, and two different skin styles for Deadpool.

Epic then released the X-Force bundle in the Fortnite Item Shop, yet another collaboration with Marvel.

How to play the PFreely Mini-game

Once you’re in Deadpool’s hideout, click on the computer. Once it’s logged in and you can see the challenges, minimize that screen by click on the button on the top right of the screen.

You’ll then be on the desktop and see a Deadpool mask icon on the left. Once you’ve clicked that, the Deadpool mini-game called “PFreely” will load on the screen. Here’s a quick YouTube tutorial on how to access and play the mini-game.

Initially, it seemed as though the Fortnite Deadpool mini-game was only available on PC, but was then made available on all platforms. If you do decide to play, let us know your high score in the comments section below!