Here’s a look at the Fortnite Deadpool week 3 challenges and rewards that have been leaked by dataminers.

In this week’s v12.10 Fortnite update, dataminers leaked the upcoming challenges for Deadpool. So far, we’ve had two weeks worth of challenges, all of which could be completed within the agents HQ in the Battle Pass tab.

Here’s the list of Fortnite Deadpool challenges that have been released so far:

Dataminers have not only leaked the week 3 and week 4 Fortnite Deadpool challenges, but they’ve leaked the rewards too. The week 3 reward is another spray, but the week 4 challenges, once completed, will reward players with Deadpool’s Katanas back bling.

Here’s a look at the week 3 Deadpool challenges and reward:

Click highlighted challenge below to view a guide on where the plunger is.

Upon completing the two challenges above, players will be rewarded with the Wade Grenade spray: 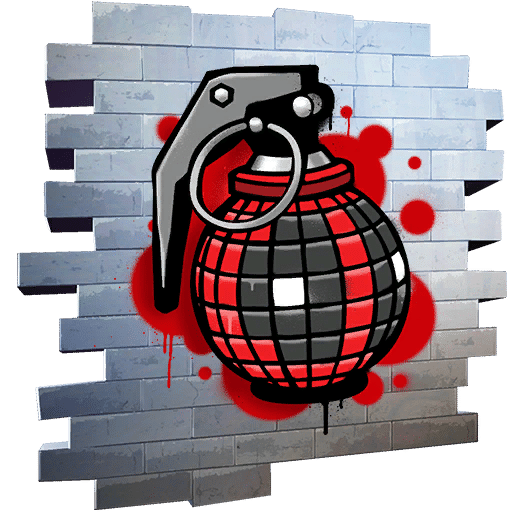 With Deadpool’s Fortnite back bling being made available to players in week 4, it’s possible we could see the Deadpool skin available in week 6 or week 8. Some dataminers believe there’ll be a deadpool related emote that’ll be available in the next couple of weeks with the Deadpool Fortnite skin to follow.

We’ll know what the next set of rewards are for the Fortnite Deadpool challenges once the next update is released. The next update, v12.20, likely won’t be released until the 17th or 18th of March. As always, we’ll keep you updated with any of the latest news, and we’ll have a guide to help find Deadpool’s toilet plunger tomorrow before the challenges are available to complete.