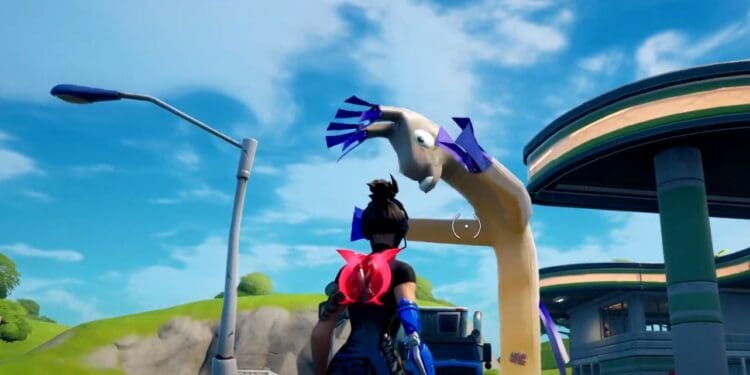 Here are the inflatable tubemen Fortnite locations for the week 12 challenge.

We’re onto week 12 of Fortnite chapter 2 season 5. We only have a few more weeks left until Fortnite season 6 launches. In the last Fortnite update, v14.40, data-miners leaked challenges for this week, week 12, along with challenges for week 13, 14, and 15.

Last weeks challenges were all Valentine’s day-themed and if players complete just one of those challenges, they’ll be rewarded with the Breathless Blade Pickaxe once the new season starts.

We’ll be going over how to complete the destroy inflatable tubemen llamas in this article.

Here’s the exact location of the gas station at Sweaty Sands: 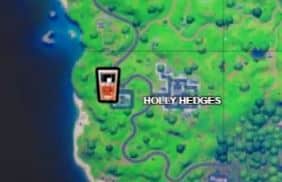 Remember, if someone is dropping down with you, you’ll want to ensure you destroy the inflatable tubemen llamas before anyone else because once they’re destroyed, they’re destroyed for everyone at that particular location.

Try to pick up a car once you drop down at a gas station so you can get to the next one as quickly as possible.