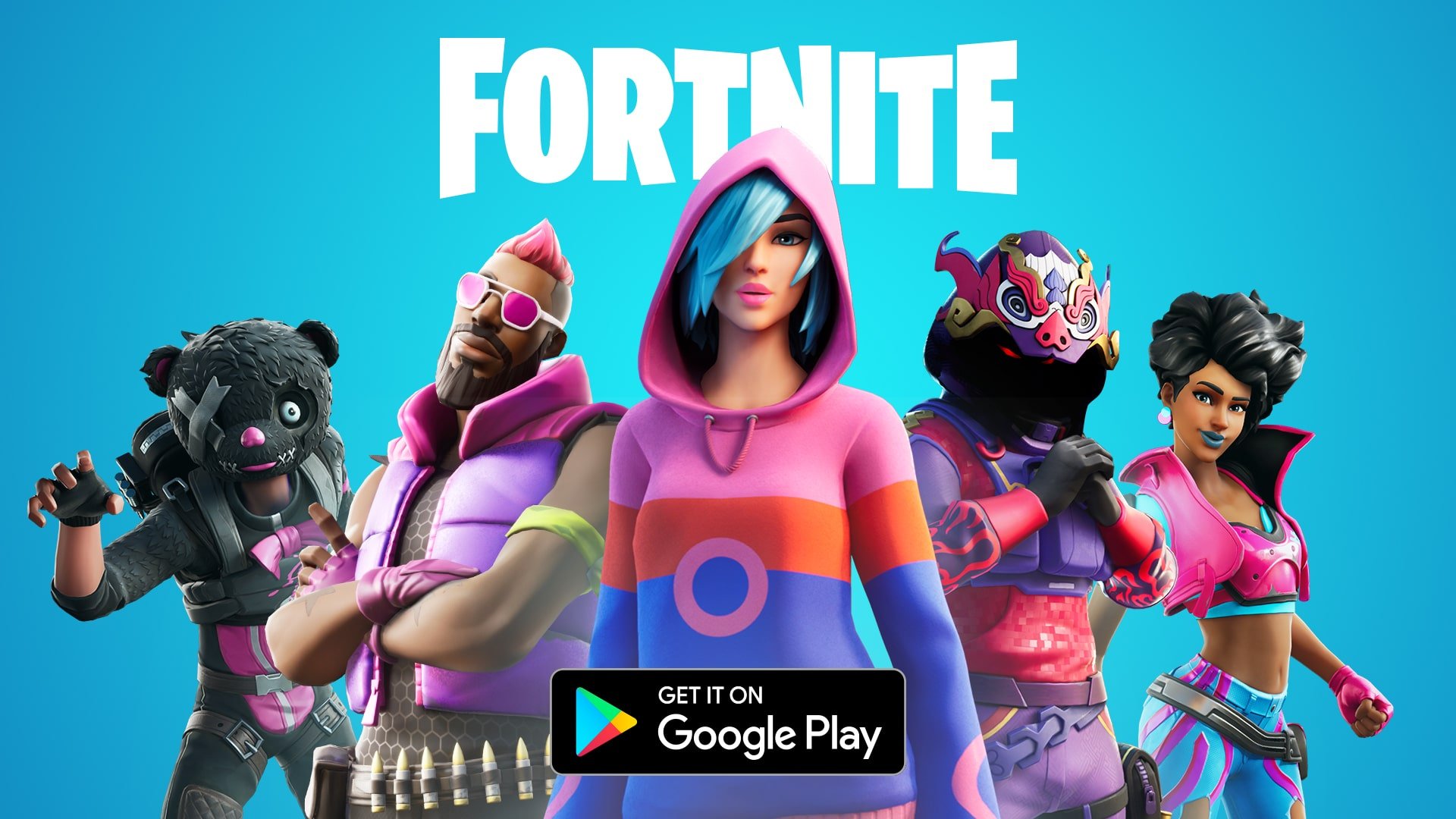 Epic Games have annouced that Fortnite is available to download on the Google Play Store.

On March 9th 2018, Epic Games announced that Fortnite would be coming to mobile devices. When Fortnite on mobile was first announced, the blog post stated that it would be available on iOS to begin with, and Android would come at a date later down the line.

Epic then provided players with an update in regards to a Fortnite android release. In a statement, Epic said that players can sign up in order to get a notification as to when Fortnite for android would be available. They also announced a list of devices that would be supported with the launch of Fortnite on Android.

They went on to state that if it was possible for them to release an iOS version of Fortnite without the Apple store, they would have done so. Although Epic stated that their reasoning for using the Google Play Store, their decision was met with some anger from the media and players.

Due to a safety setting that needed turning off for some players on different Android devices in order to download Fortnite, there were a number of Android APK scams that arose from Epic’s decision to not use the Play Store. Epic said the release without Play Store was an advantage to Epic Games and there was nothing to be heard regarding a release on the Google Play store since.

Fortnite is now available on the Google Play Store.

Check it out now! pic.twitter.com/EOA3jpMIu8

There’s a possibility Epic negotiated a lower fee with Google for in-app purchases, or Epic simply thought the time was right to reach more potential players with Fortnite on the decline in recent months.

Either way, this release helps Android players who weren’t able to download the app with the previous release method.