Fortnite Downtime Status: How long are the Fortnite servers down 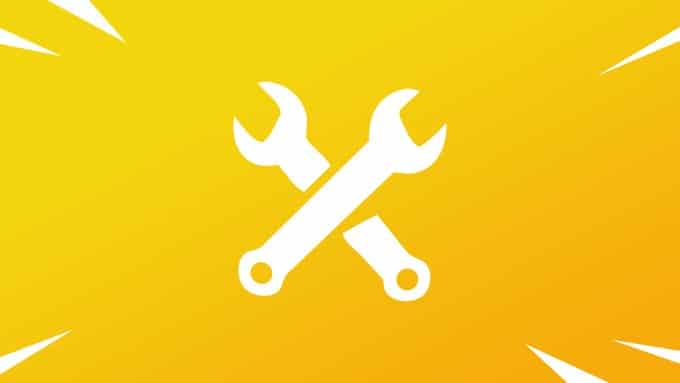 Epic Games have brought the Fortnite servers down for the v12.60 Fortnite update. Here’s what you need to know about the downtime status.

In a tweet on the official Fortnite Status account yesterday, Epic Games announced that the v12.60 Fortnite update would be releasing today. As is the norm this season, the Fortnite servers went down at 6 AM UTC.

Today’s update is the last major update of chapter 2 season 2, but there’s likely still going to be a v12.61 released next week.

The Fortnite servers were brought down for scheduled downtime in order for Epic to release the v12.60 update. As of writing, the servers are still down and the update has been released on all platforms.

The update should be available on PC, PlayStation 4, and the Xbox One. The mobile update usually takes a little longer for Epic to send out. The update file sizes usually differ slightly based on your region and platform.

How long is Fortnite Downtime?

The Fortnite servers are usually down for major patch updates for at least an hour, However, there have been several updates that have lasted more than a couple of hours, but there’s no way of telling for certain when downtime will end.

There’s already been more than 40 minutes of downtime as of writing, and we’ll likely see at least half an hour more. When the servers are back online after maintenance, we’ll update this article.

Judging by the lack of leaks from this update, it seems Epic could be waiting for the v12.61 update to add some event files for the end of Chapter 2 Season 2, or we might not be getting an event once again at the end of the season.

Either way, we’ll be posting all of the leaks that emerge from the different data-miners currently searching through the files.