Fortnite Downtime Status – When Will the Fortnite server be back up 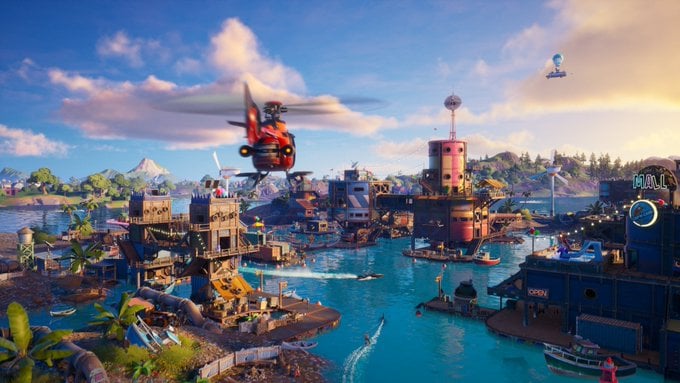 Scheduled Fortnite downtime has commenced. We’ll provide you status updates on the Fortnite servers as well as provide a rough estimate of how long they’ll be down for.

It’s update day! Fortnite season 2 is over and downtime for season 3 is now underway. 30 minutes before the servers went down for scheduled maintenance matchmaking was disabled and players could only go to tabs that are accessible in the lobby including the Battle Pass tab.

As of writing, the Fortnite servers have already been down for more than 45 minutes, and it looks like they’ll be down for a lot longer.

Every major Fortnite update requires Epic Games to bring the servers down for scheduled maintenance. With a brand new season, the Fortnite servers are usually down for far longer than other updates as they prepare the servers for the amount of players looking to play the new season. Here’s when you can expect the servers to be back up.

When will the servers be back up?

Here’s a look at the estimate downtime on the Epic Games website:

As always, we’ll keep you updated with all the latest updates on when the servers will be back up after downtime. Whilst you’re waiting, head back to the homepage and check out all of our coverage on the new season of Fortnite including leaks, patch notes, and more!