Fortnite Downtown Drop: Where and how to find Jonesy near the rooftops 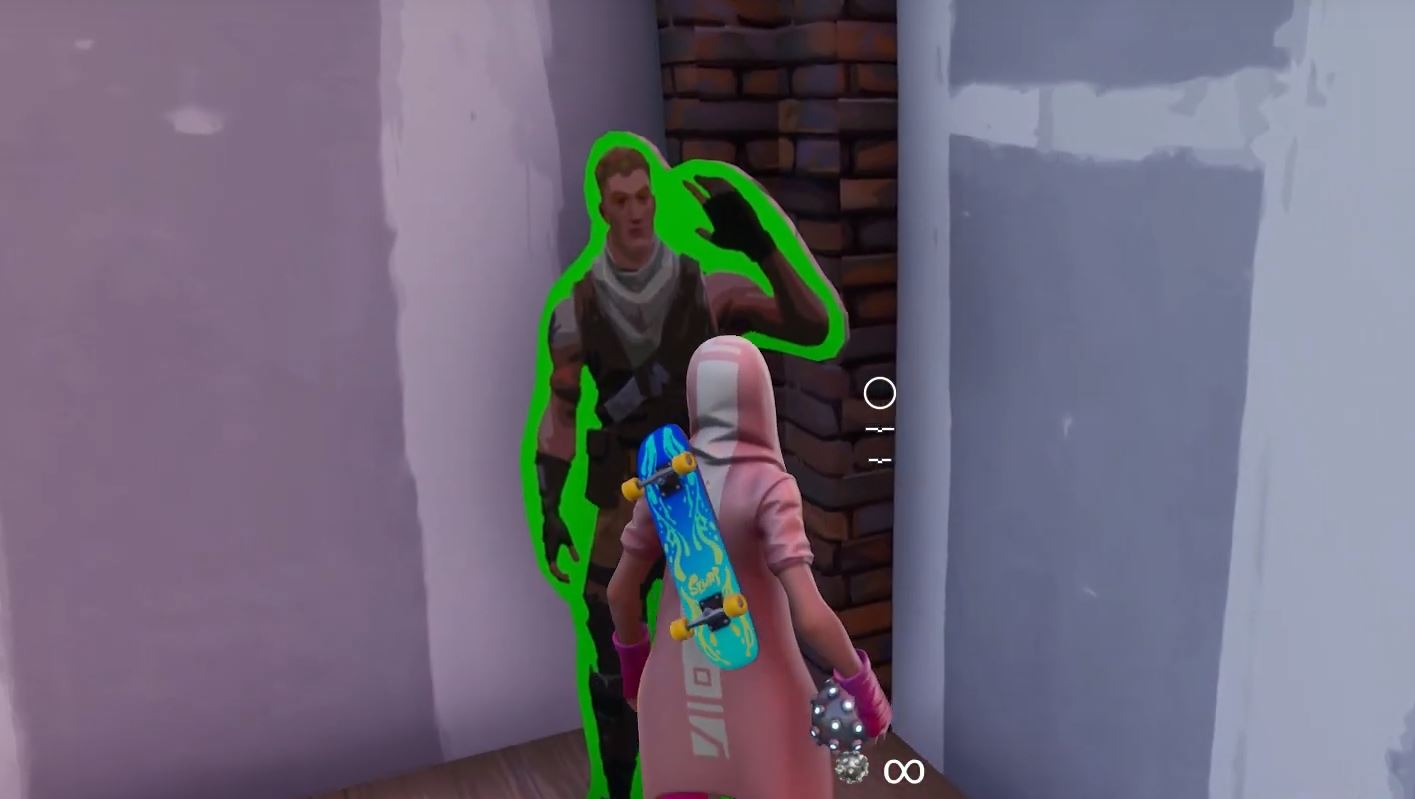 Where and how to find Jonesy near the rooftops location

Here’s the location of where to find Jonesy near the rooftops in the Fortnite Downtown Drop LTM.

Epic Games have an obsession with Jonesy in the Fortnite Downtown Drop LTM, making players find Jonesy around the Downtown Drop map. We’ve already had to look for him behin a fence, in the sewers, and now we need to find him three times for one challenge.

Where to find Jonesy near the rooftops location

First of all, you’ll need to go midway down the second slop on the Downtown Drop LTM. This is the slope that has the two food trucks at the bottom of it, which was part of a previous challenge where you had to dance or emote between two food trucks.

When going down the second slop, stop midway and look to the left hand side. Attempt to stop or slow down at the part where you see the police car being held in the air as seen below:

You’ll then need to use an impulse grenade in order to get up where you see the coin behind the rail.

There’s two accessible levels, you’ll need to get to the very top level. You’ll then find Jonesy sitting in the corner on the roof top as seen below:

Simply walk or slide up to Jonesy near the rooftops in order to complete the challenge.

…and onto the next one!