Fortnite Event: Will there be a Fortnite chapter 2 season 3/4 live event? 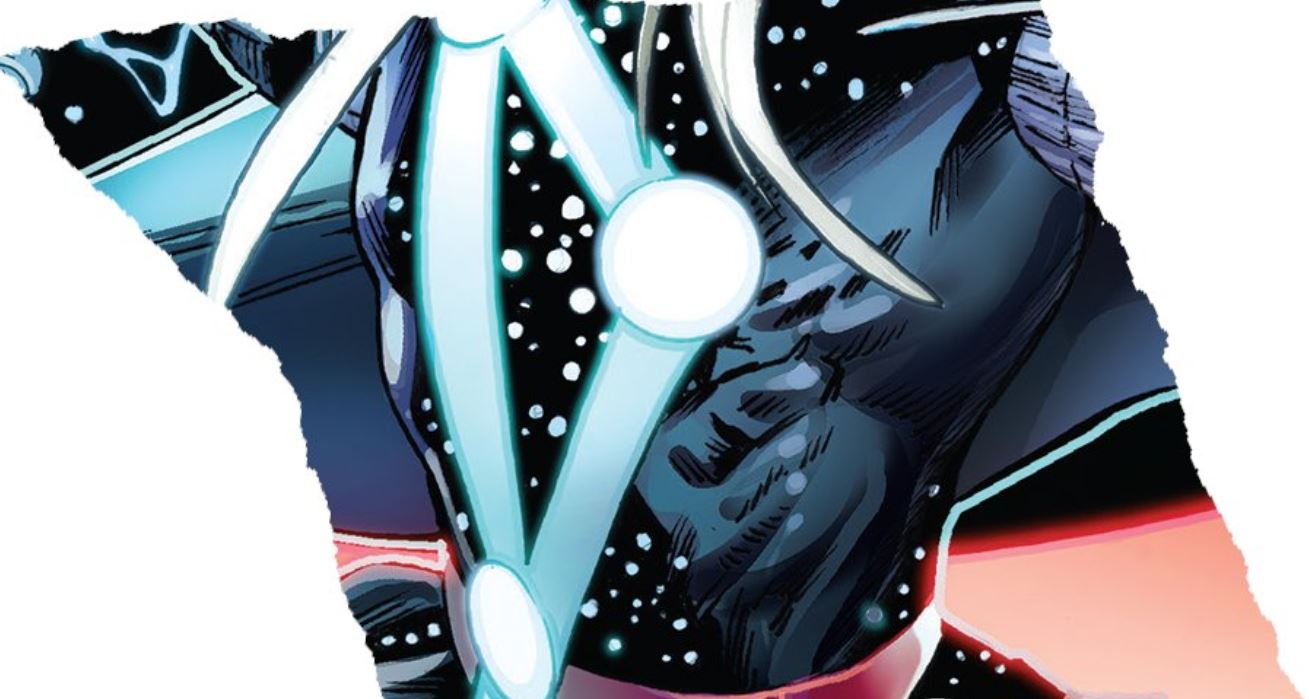 Here’s everything you need to know about the end of chapter 2 season 3 and whether there’ll be a Fortnite event for the end of season 3 or start of season 4.

In the last major Fortnite update, data-miners leaked that there would be some type of event code named “high tower”. Here’s everything we know about a Fortnite event before season 3 ends.

Will there be a live event in Fortnite season 3 for the start of season 4?

It seems like the comic book parts that Epic are adding in daily along with some changes to the Fortnite map are the closest we’ll get to an event. To answer the question directly, no, there will be no live event for the end of season 3.

When part 3 of the Fortnite comic was released at 3pm BST, Thor’s hammer was added to the Fortnite map near Holly Hedges and Salty Springs. The hammer can be found in a big crater, and it looks like we’ll see additional small map changes as we get even closer to season 4.

We’ve already had a small rift added to the sky, the comic books, and now Thor’s hammer. It seems like the runes that was leaked by data-miners from the last major update will also be on the map before the new season.

An hour or two before the latest season 4 teaser and new part to the comics are released, the Fortnite api adds a new in-game event. Data-miners leak this to let players know what will happen.

A couple of hours before Thor’s hammer was added to the map, one of the best Fortnite leakers, spedicey1, leaked the hammer and crater.

There’s no information on what we’ll see next in regards to teasers and any other map changes, but here’s to hoping that the Fortnite season 4 cinematic will be the best one yet to make up for no live event for the end of season 3.
[quize]