Fortnite Faction Locked Chest Locations: How and where to Open a faction locked chest at different Spy Bases 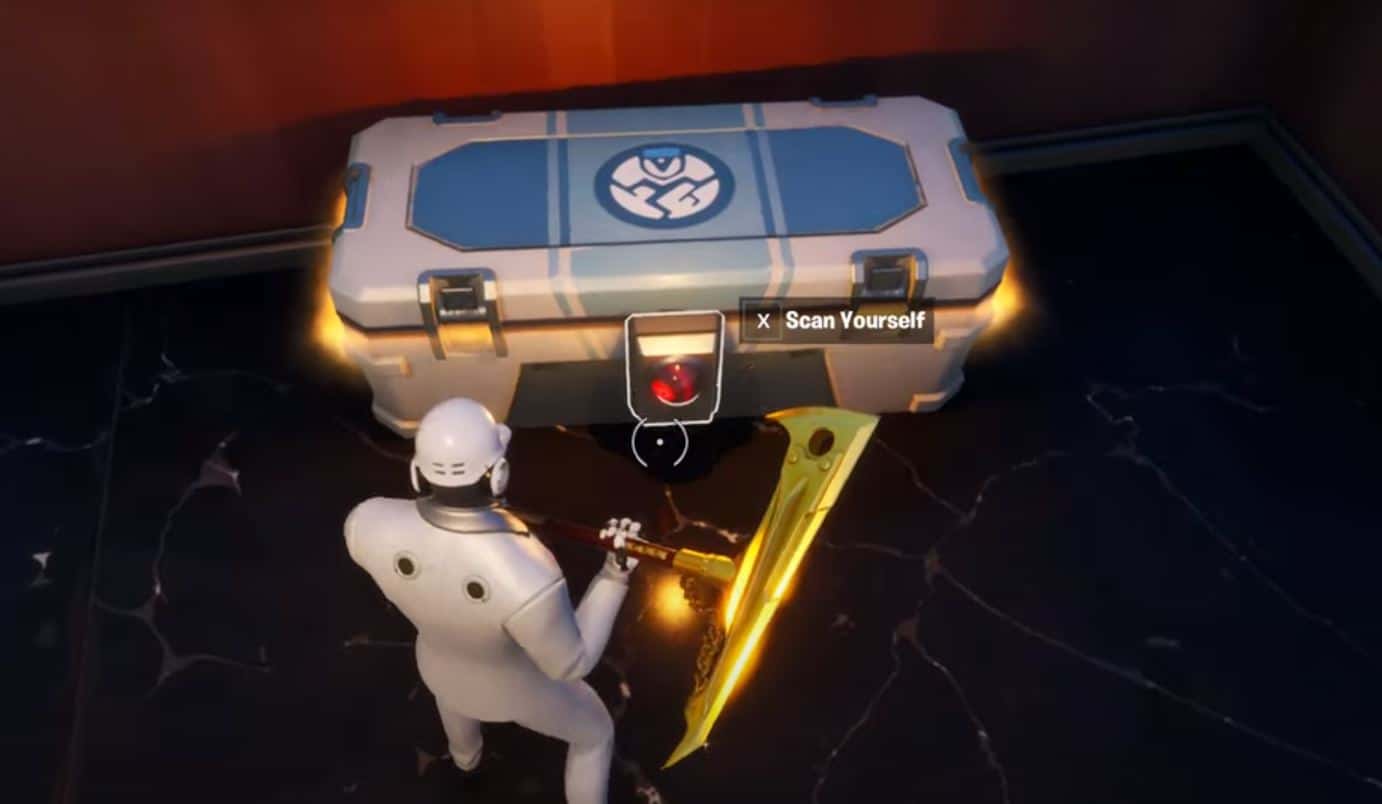 Here’s how and where to open a faction locked chest at different spy bases for the ‘Storm The Agency’ Fortnite challenges.

Epic Games released the v12.60 Fortnite update today and as usual, data-miners leaked upcoming event files, new skins and other cosmetics, and a brand new set of challenges and rewards.

It looks like we won’t be getting Overtime challenges this season, but Epic have already released the Location Domination challenges along with today’s ‘Storm The Agency’ challenges.

Players have the chance to earn an additional 120,000 season XP from three of the challenges, whilst the other two challenges provide players with a free pickaxe and wrap. Upon completing any of the five challenges, players will also unlock a free glider.

One of the challenges requires players to open a faction locked chest at different spy bases around the map. If you’re not sure how to complete this challenge, we’ve got you covered with a guide below.

As given away by the name of the challenge, players will need to be at a spy base in order to find and open a faction locked chest.

If you’re not sure where the spy bases are located on the Fortnite map, we’ve got a map to outline the locations below:

If you’re not sure what a faction locked chest is in Fortnite, it’s the large box chests at spy bases that require a scan to be unlocked. Here’s what they look like in-game:

In order to actually be able to unlock the faction locked chest, you’ll need to disguise yourself in a phone booth in order to look like a henchman. Not doing this will result in the chest not opening.

There’s phone booths located next to every spy base, so it doesn’t take much longer to complete this step. You’ll also want to disguise yourself anyway as you’ll be a target for everyone in the spy base as soon as you step foot inside.

Upon completing this challenge, players will be provided with the free Steel Shadow Pickaxe as pictured below: