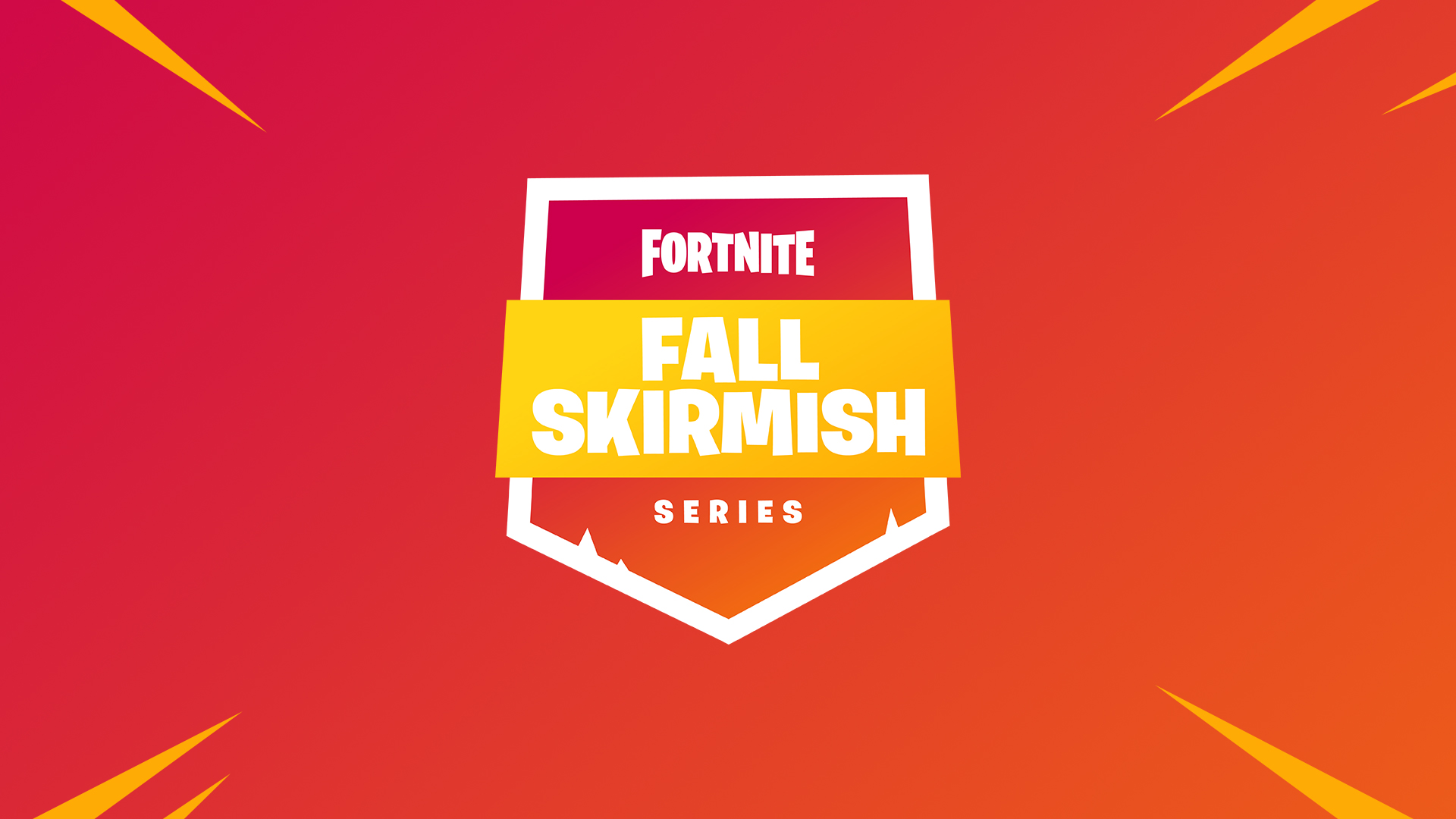 The Fall Skirmish has been announced by Epic to be coming next week where there will be $10million in prize money for the six week series. It is different from the Summer Skirmish Series as there will be new challenges each week with different mini-games including ATK races and golfing. More details on the first weeks format will be out soon.

There will also be a Showdown Royale where everyone in the Fortnite community can have an opportunity to compete and earn prizes in future competitive events. Here’s the full blog by Epic:

Heya folks,We’re kicking off our Fall Skirmish next weekend awarding $10,000,000 in prize money across a 6-week series concluding at Twitchcon, October 26-28. The new approach for Fall Skirmish will include both Competitive and Entertainment play formats. We’re looking to incorporate some of these new formats into our large-scale events in 2019. During Fall Skirmish, players will proudly represent themed teams and earn points based on their performances in both play formats. Each week will pose new challenges like white-knuckle ATK races, masterful golf outings, mini-games, and of course high skill competition every weekend.Nearly 500 Fortnite community members earned cash prizes during the Summer Skirmish and we can’t wait to grow that number during Fall Skirmish. Keep an eye out for a follow-up blog next week for our week 1 format and team announcements. When we’re closer to TwitchCon we’ll drop all the details on the finale’s competitive format, as well as a way to pre-register on a first-come first-served basis, so stay tuned for more info! You’ll have plenty of opportunities beyond Fall Skirmish to win prizes. Showdown Royale kicks off near the beginning of October which gives an in-game tournament system where our entire community will have an opportunity to compete and earn prizes in future competitive events.GLHF!