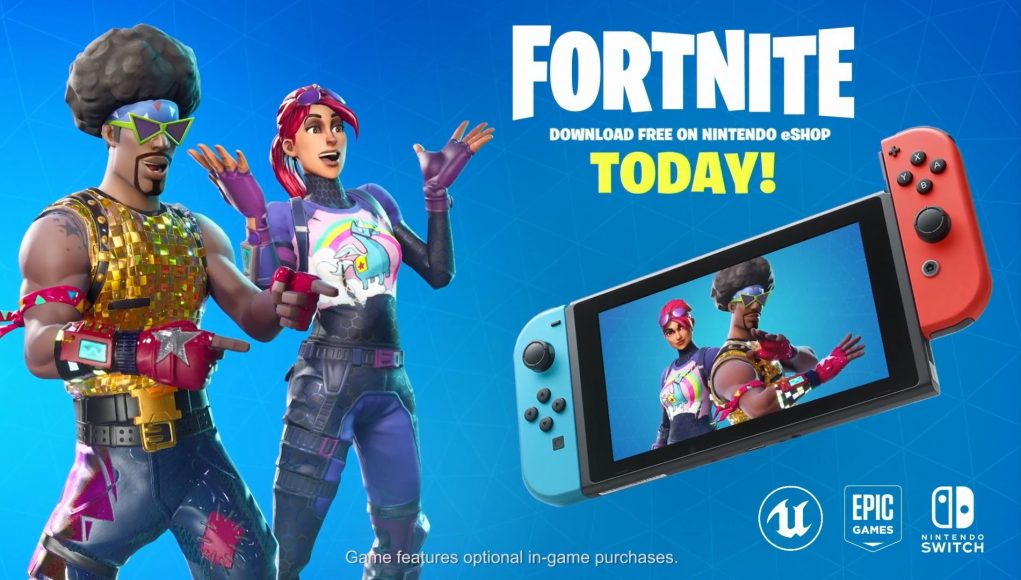 The game will be available to download on the Nintendo eShop for free, and with the release of Fortnite on Android later this summer, Epic Games will have made Fortnite available to as many platforms as possible.

Players on Nintendo Switch will be able to crossplay with friends on other platforms.

With the release on Switch, many expected the game to be released with Nintendo-specific content, however it appears as though this is not the case.

Next stop on the Battle Bus: Nintendo Switch. pic.twitter.com/kZQQDKtJzd