Fortnite Fortbyte #28: Accessible by solving the pattern match puzzle outside a desert junkyard 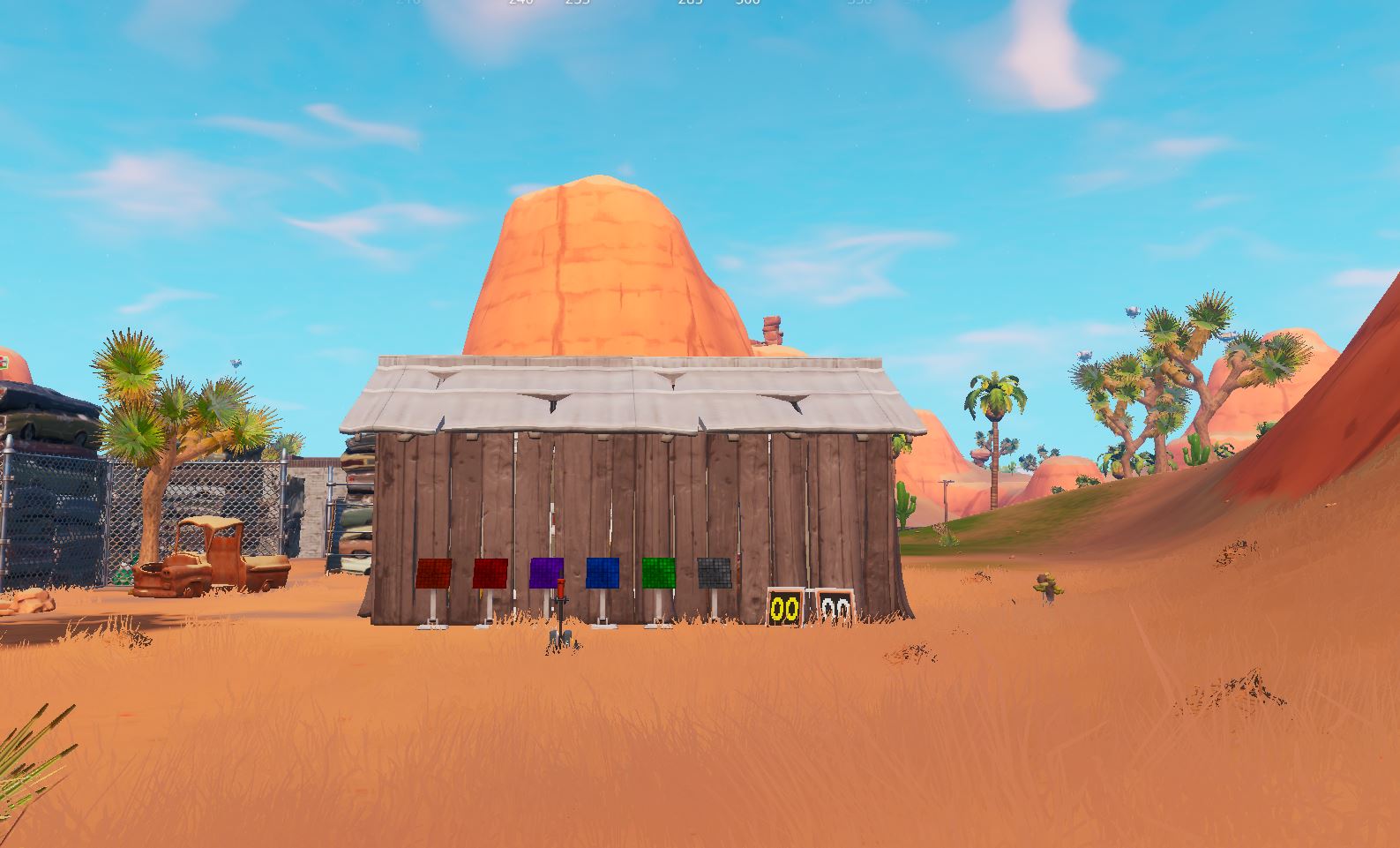 Today’s new Fortbyte is Fortbyte 28: Accessible by solving the pattern match puzzle outside a desert junkyard. Here’s the location of where  to collect it.

Today we have a new Fortbyte along with the week 10 challenges. Yesterday’s Fortbyte challenge was Fortbyte 5: Accessible by using the Laid Buck Shuffle Emote inside a dance club.

There’s also different styles for the skin, 5 in total, all of which can be found scattered around the Fortnite map. Players need to find the helmets that have been placed around the map, upon coming close to the helmets, they’ll float in mid air, allowing the player to spot and collect them.

Today’s Fortbyte challenge and location guide can be seen below.

Today’s Fortbyte, Fortbyte 28, can be collected upon solving the pattern match puzzle outside a desert junkyard. As always, a hint has been provided that allows players to locate the Fortbyte location as quickly as possible.