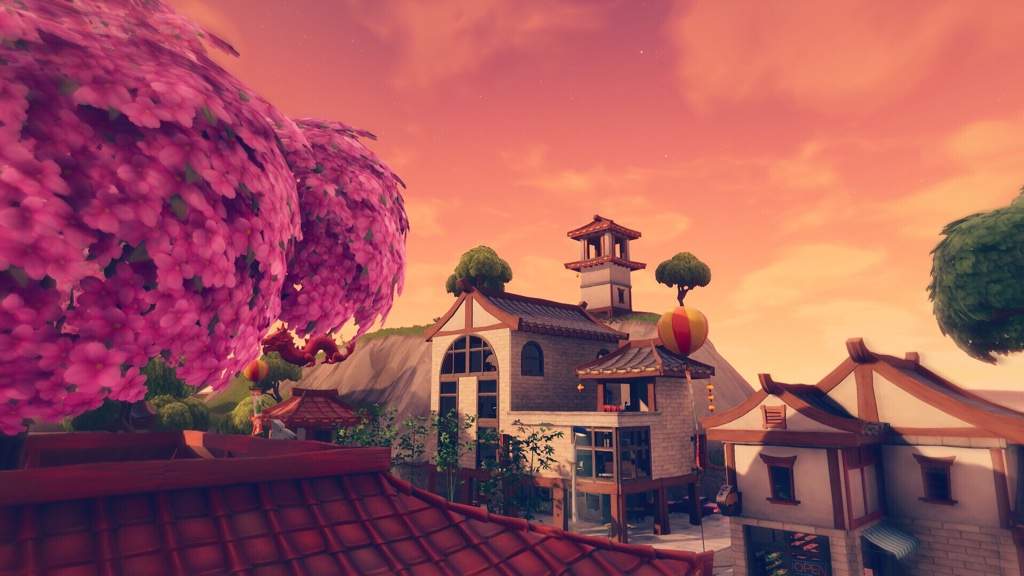 Today’s new Fortbyte is Fortbyte #63: Found somewhere between Lucky Landing and Fatal Fields. Here’s the location where you can collect it.

We’re getting closer to the day that players will be able to unlock the Season 9 mystery/secret skin as there were two Fortbyte challenges that unlocked yesterday and another one has been unlocked today.

Yesterday’s Fortbyte challenges were Fortbyte 67: Accessible by flying the Retaliator Glider through the rings under the southern most sky platform and Fortbyte 97: Found at a location hidden within loading screen #8

Today’s Fortbyte challenge along with a location guide can be seen below:

Fortbyte 63 can be found between Fatal Fields and Lucky Landing as provided by the name of today’s Fortbyte challenge.

You’ll be able to find Fortbyte 63 located outside of a gas station, which is the closest one to Lucky Landing. You can find a YouTube video guide at the bottom of the post.

Thanks to Twitter user Guille-GAG, we have the exact location where you can find today’s Fortbyte, which you can see below: