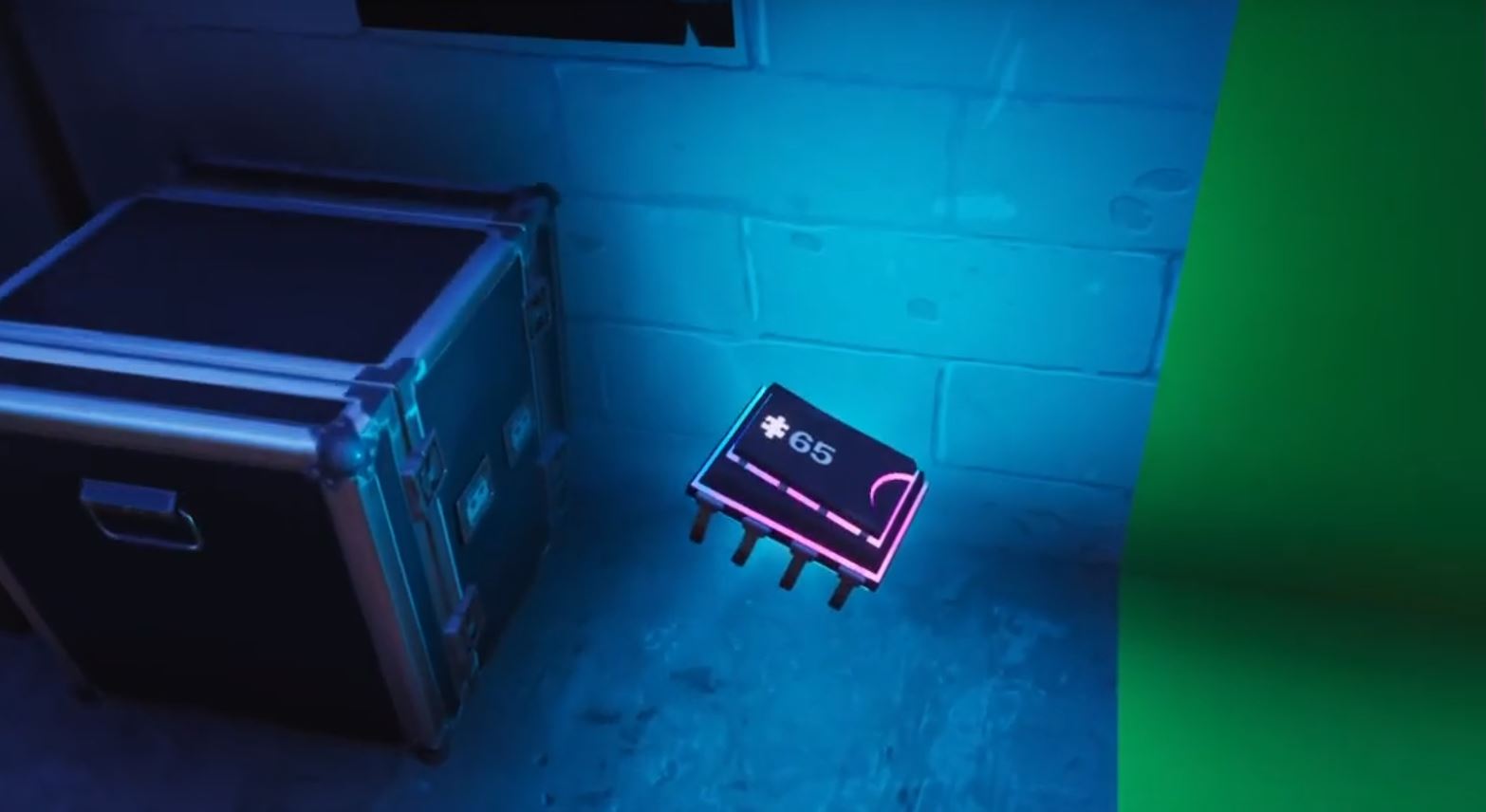 Today’s new Fortbyte is Fortbyte Fortbyte 65 – Found in a basement budget movie set. Here’s the location of where to collect the Fortbyte.

Today’s Fortbyte challenge has recently been unlocked, which can be seen below:

As with each Fortbyte challenge that’s unlocked, the location has been provided by the name of the challenge. Fortbyte 65 can be found in a basement budget movie set.

If you’re not sure where the basement budget movie set is, we’ve marked it on the map found below:

Here’s the exact location of Fortbyte 65 as seen in-game:

Here’s a video guide on how to collect Fortbyte 65 found in a budget movie set basement: