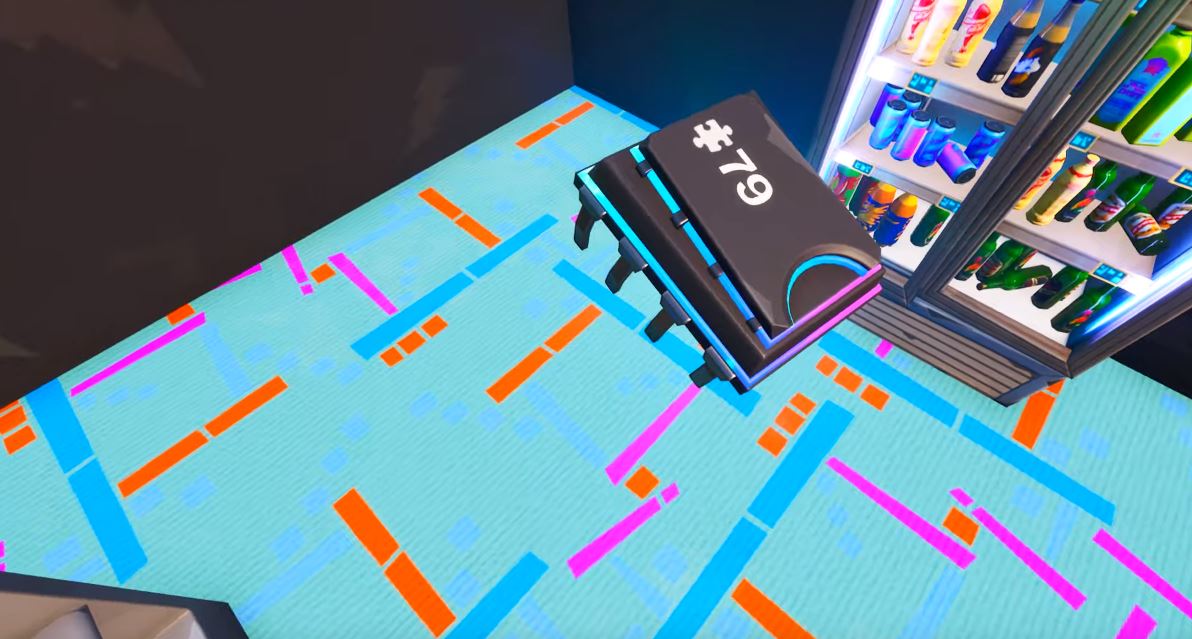 Fortbyte 79 found within an arcade location

Fortnite Fortbyte #79 – Found within an arcade has now been unlocked. Here’s the location of where to collect it.

As today is Thursday, not only do we get a new Fortbyte challenge, but the the Season 9, Week 4 challenges as well.

FORTBYTE #79 LOCATION – Found within an arcade 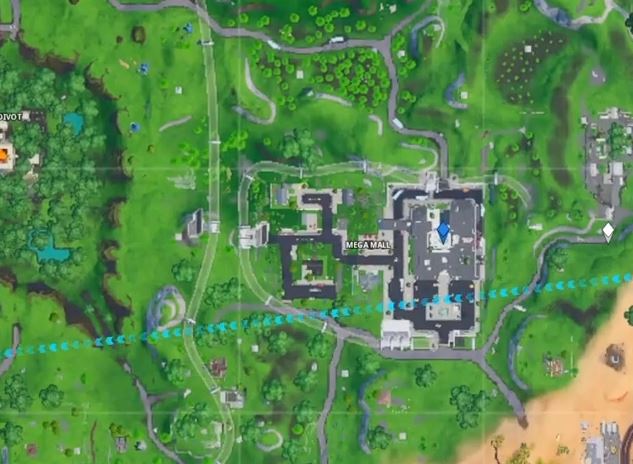 Here’s the exact location of the arcade on the mini map:

The arcade can be found on the first floor on Mega Mall, and you’ll see an “arcade” sign outside the store. The easiest way to find the arcade is to drop on the “A” in “Mall” and you’ll be next to the arcade.

You’ll find Fortbyte 79 find behind the counter of the arcade and next to the fridge of drinks.

Here’s a video guide on finding Fortbyte 79 – Found within an arcade: