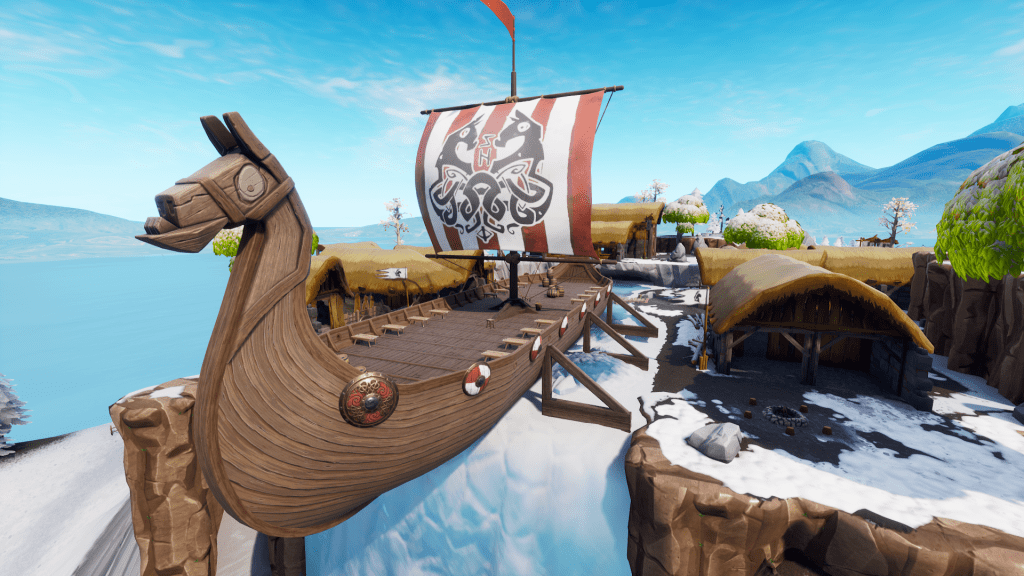 Fortnite Fortbyte #98 – Found within a viking longhouse is today’s new Fortbyte. Here’s the location where you can find it.

Yesterday’s Fortbyte challenge was accessible by using the skull trooper emoji at western most point. Here’s the guide on that Fortbyte if you’re yet to collect it.

Today’s Fortbyte challenge along with a location guide can be seen below:

As given away by the name of the challenge, you’ll be able to find Fortbyte 98 within a viking longhouse. As always, we have a quick location image to help you collect today’s Fortbyte as quickly as possible.

Thanks to Guille-GAG, we have an image with the location of Fortbyte 98, which can be seen below:

Here’s a video guide on the location of Fortbyte 98: