Fortnite Frozen Loot Locations: Where and How to Open Frozen loot 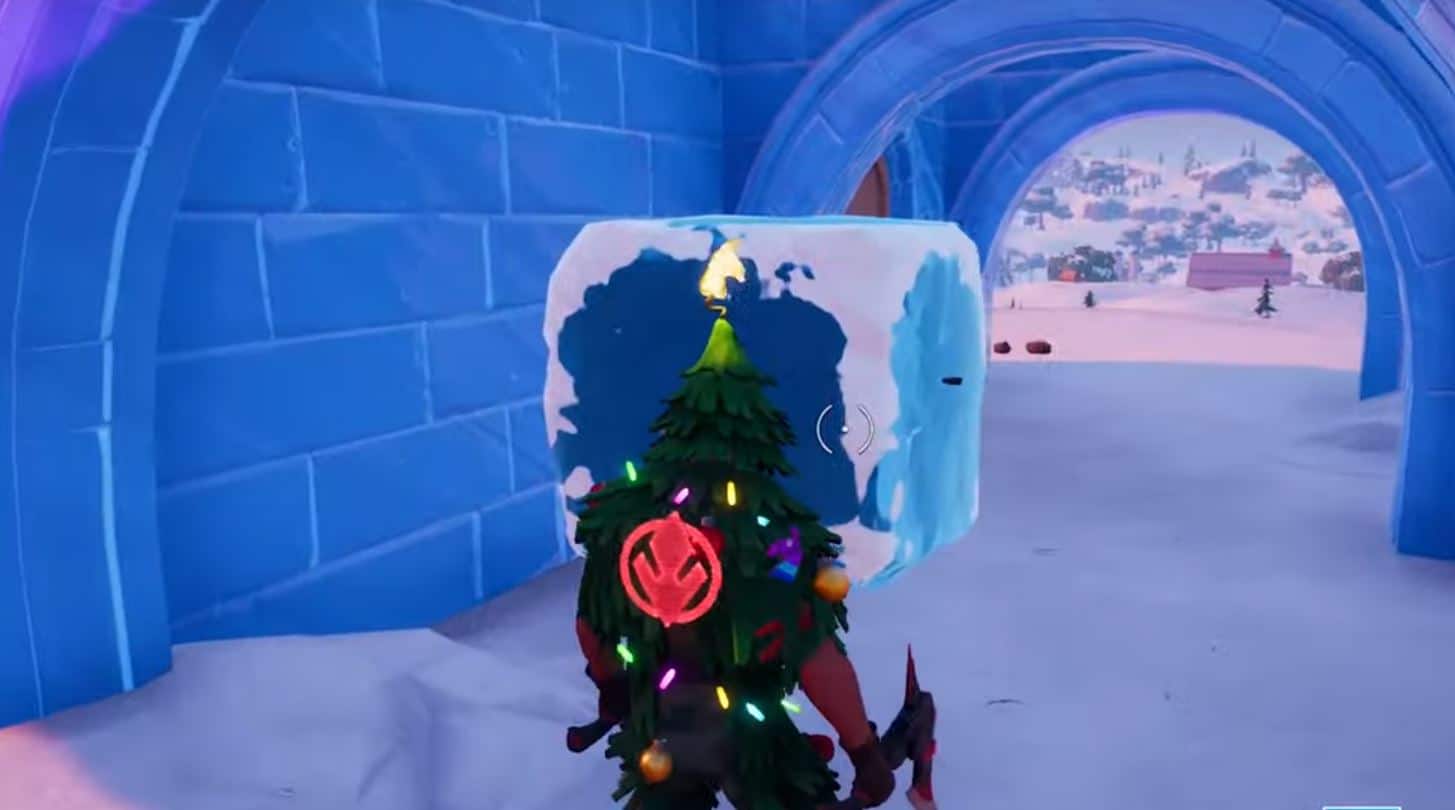 Here’s the locations for Frozen Loot in Fortnite along with everything else you need to know about it.

It’s Day 9 of the Fortnite Winterfest event which means a brand new weapon or item being unvaulted, an LTM returning, a chance to open another Fortnite present, and a new challenge available to unlock from the holiday stockings that’ll provide players with a free cosmetic reward.

Today’s challenge requires players to open Frozen loot. It’s one of the newer additions to this season. We’ve got you covered with everything you need to know about Frozen Loot including the locations of where it is and how to open the Frozen Loot.

Frozen Loot was recently added to Fortnite, and as the name suggests, it’s loot that is frozen. The loot is inside a giant cube of ice which can be found in different locations around the Fortnite map. Here’s what the Frozen Loot looks like in-game:

I’m not certain Frozen Loot spawns all the time in the same places, but there are some locations we’ve tested that have Frozen Loot spawn there each time. Your best bet is probably to go to Shiver Inn, a new landmark location on the Fortnite map that was added in the v11.30 Fortnite update.

You can find good loot in Frozen Loot. They often have floppers in them epic and legendary variants of guns including scars and much more. They have 3,500 health, so in order to open Frozen loot, you’ll need to get rid of all the HP to get the loot. The best way to do this is probably to get a motorboat and use the missiles to drop the HP as quickly as possible.

Here’s a map with the locations of Frozen loot on the Fortnite map. We’ll update this with more locations: