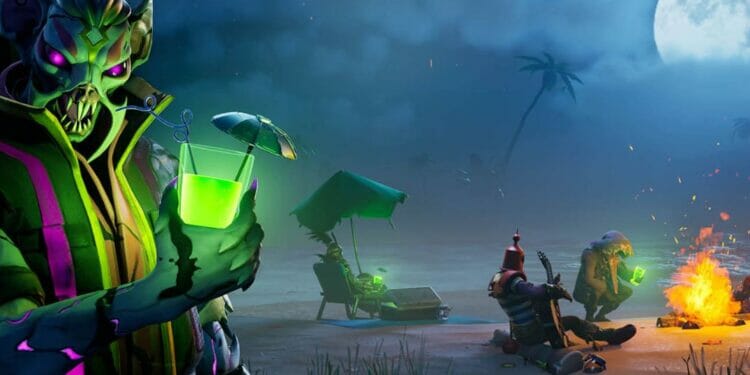 The Fortnitemares 2022 Halloween Event update, 22.20 (3.71), releases today. Here are the early patch notes for the update including the scheduled maintenance server downtime.

Each year, Epic Games release a new Halloween-themed Fortnite Battle Royale update called “Fortnitemares. This year is no different with Epic confirming the popular holiday event would be returning on October 1st.

Fortnite Halloween events include changes to the loot pool with Halloween-themed items making a limited-time appearance. Some of the items include Witch Brooms to travel around the map quicker, candy, and the pumpkin launcher.

However, if leaks from the previous major Fortnite patch update are correct, the pumpkin launcher might be replaced by another Halloween-themed item, but more on that later. 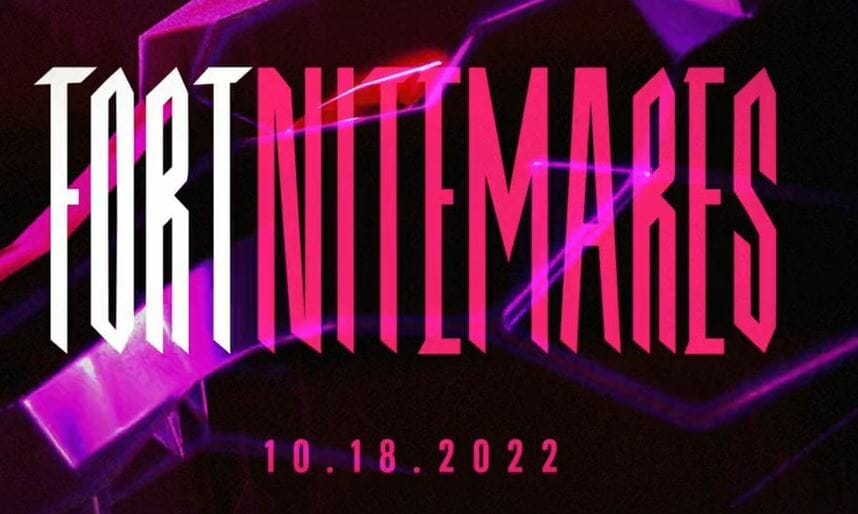 Epic Games have officially announced the scheduled server maintenance downtime for the 22.20 (3.71) Fortnite update. here’s everything you need to know from when the servers will go down to what to expect from the Halloween Fortnitemares 2022 event.

A day prior to a new Fortnite update going live, Epic Games will announce when the Fortnite servers will go down for scheduled server maintenance in order to prepare them for the new patch.

The release of the 22.20 (3.71) update is no different. The Fortnite Status Twitter account announced that the servers will go down at TIME, with matchmaking being disabled thirty minutes prior. 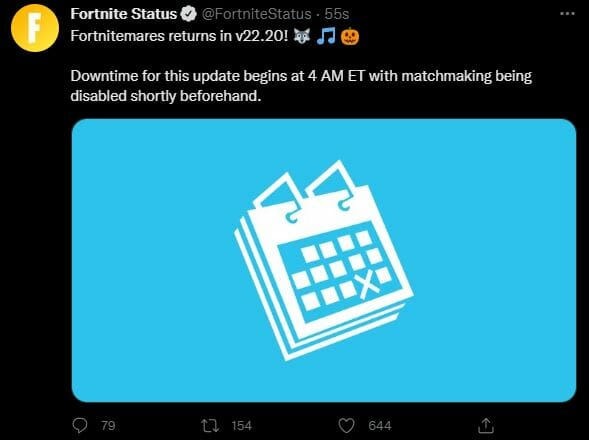 When Will The Fortnite Servers Be Back Up? Current Status

Epic never mentions when the Fortnite servers will come back online. However, if we’re going off the past few updates, we can expect the servers to be down for roughly two hours which means they should be back up at approximately 6 AM ET.

We’ll update the below Fortnite server status when the servers are back online.

Thanks to data miners we know some of the new content that’ll be introduced in a new patch before it releases. According to popular data miner Hypex, there will be changes to the loot pool.

The release of Fortnitemares 2022 sees the Grapple Glove enter the vault, likely due to the fact that the Witch Brooms will be making a return and allowing players to rotate around the map faster. 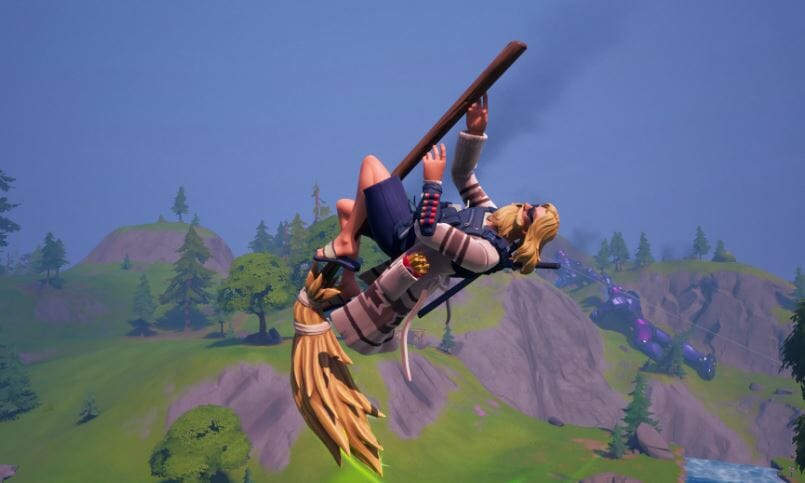 Back in August, Hypex leaked that Epic Games are working on a pumpkin version of the Shockwave launcher. If that’s the case, we should see it added to the game in the 3.71 Fortnite update.

With Hypex also confirming a Halloween-themed boss and a mythic item will be added to the game for Fortnitemares 2022, it’s likely the new boss that’s added will drop the pumpkin shockwave launcher, which will be a mythic item. 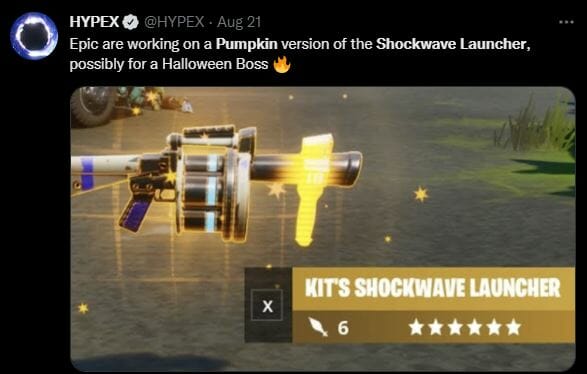 We should also expect at least one Halloween-themed POI to be added to the map along with four Fortnitemares NPCs, the possibility of Phantom ammo being added, Chrome expanding around the map, a Zero Build Horde Rush LTM, Diagnol movement being added to the PC and more.

We’ve already seen the return of some previously released Halloween-themed skins along with several new skins being released since the start of the month. Expect a handful of skins and other cosmetics to be leaked during downtime. 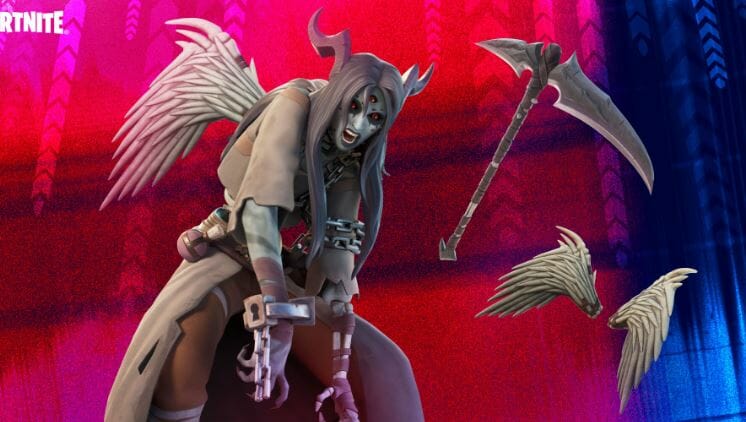 As usual, we’ll have an article dedicated to all of the leaked cosmetics that are leaked from the 22.20 patch which we’ll link to in this article during downtime.

We’ll be covering all the news and leaks from today’s 22.20 Fortnite update, so be sure to check out our Fortnite news pages to keep up to date during server downtime.