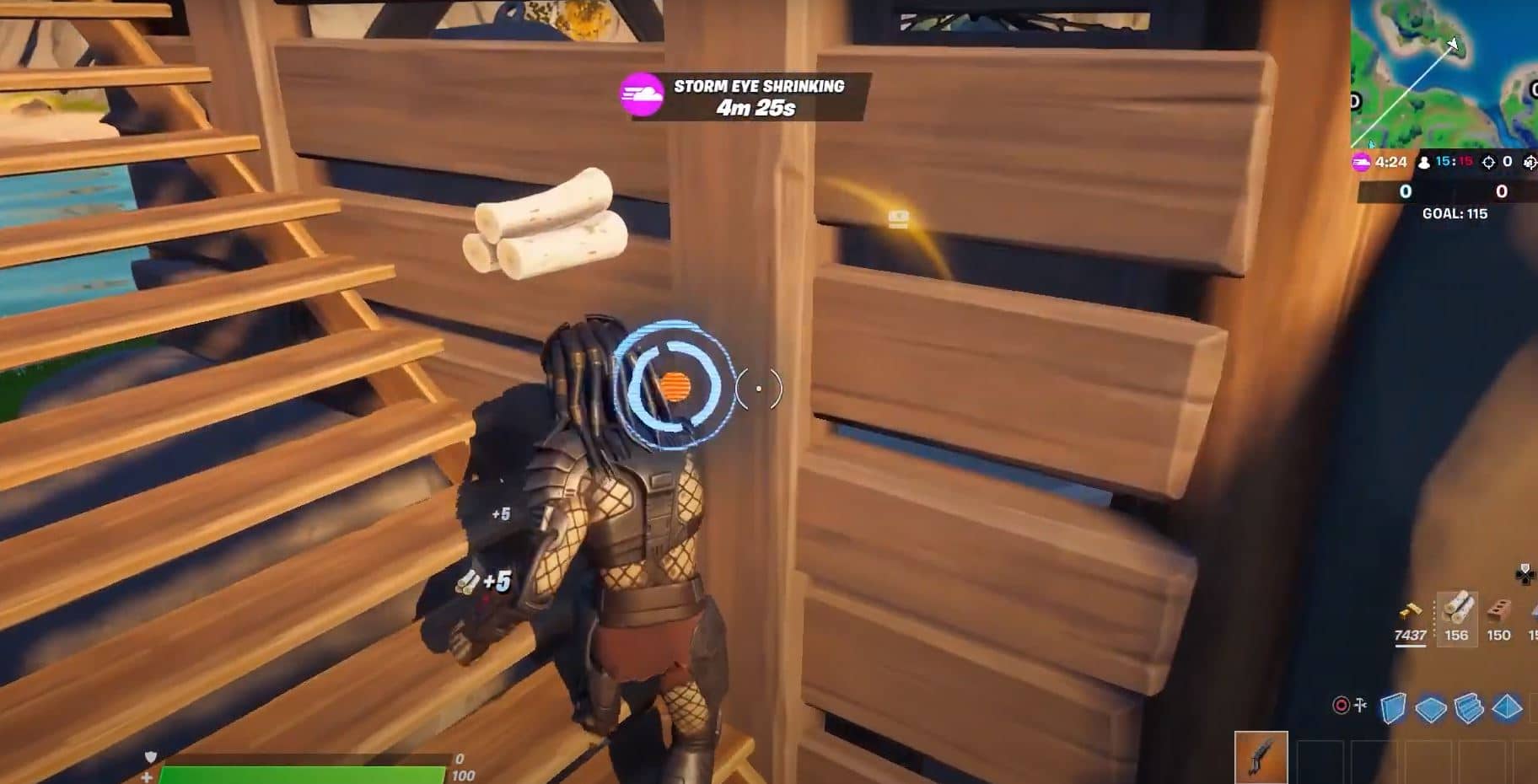 One of the challenges for Fortnite Season 5, Week 9 is to find where the hidden secret bunker is located on the map and here is the exact location.

Hidden Bunkers have been in Fortnite since the start and some of the bunkers have not been accessible in the past, making fans wonder if they would be opened in the future. As there is a challenge where you need to find bunkers, it could be linked to the storyline. There are a few bunkers you can actually find on the Fortnite map, and we will show you exactly where they are located below.

One of the Fortnite hidden secret bunkers can be found on the small island north of the Fortnite map, which is northwest of Craggy Cliffs and northeast of Stealthy Stronghold. You will need to hit the wooden wall under the shack to reveal the bunker underneath. You can see the exact location on the mini map shown in the top right corner of the image below and the wall you need to break in order to find the bunker below:

Another hidden bunker in Fortnite can actually be found off the island and in the ocean close to the map. The exact location is southwest of Holly Hedges and northwest of Slurpy Swamp. The exact location you want to look for can be seen below and you will see the bunker at the bottom when you get closer.

The last secret bunker can be found under some bushes located right at the edge of the map, southeast of Retail Row. You can see the exact location in the mini map below and the bushes you will need to hit in order to find the bunker in the image below:

There are three different bunkers you can find, but in order to complete the challenge, you will only need to find one. What do you think these bunkers mean? Do you think they are related to the storyline, and if so, how? Let us know in the comments section below.